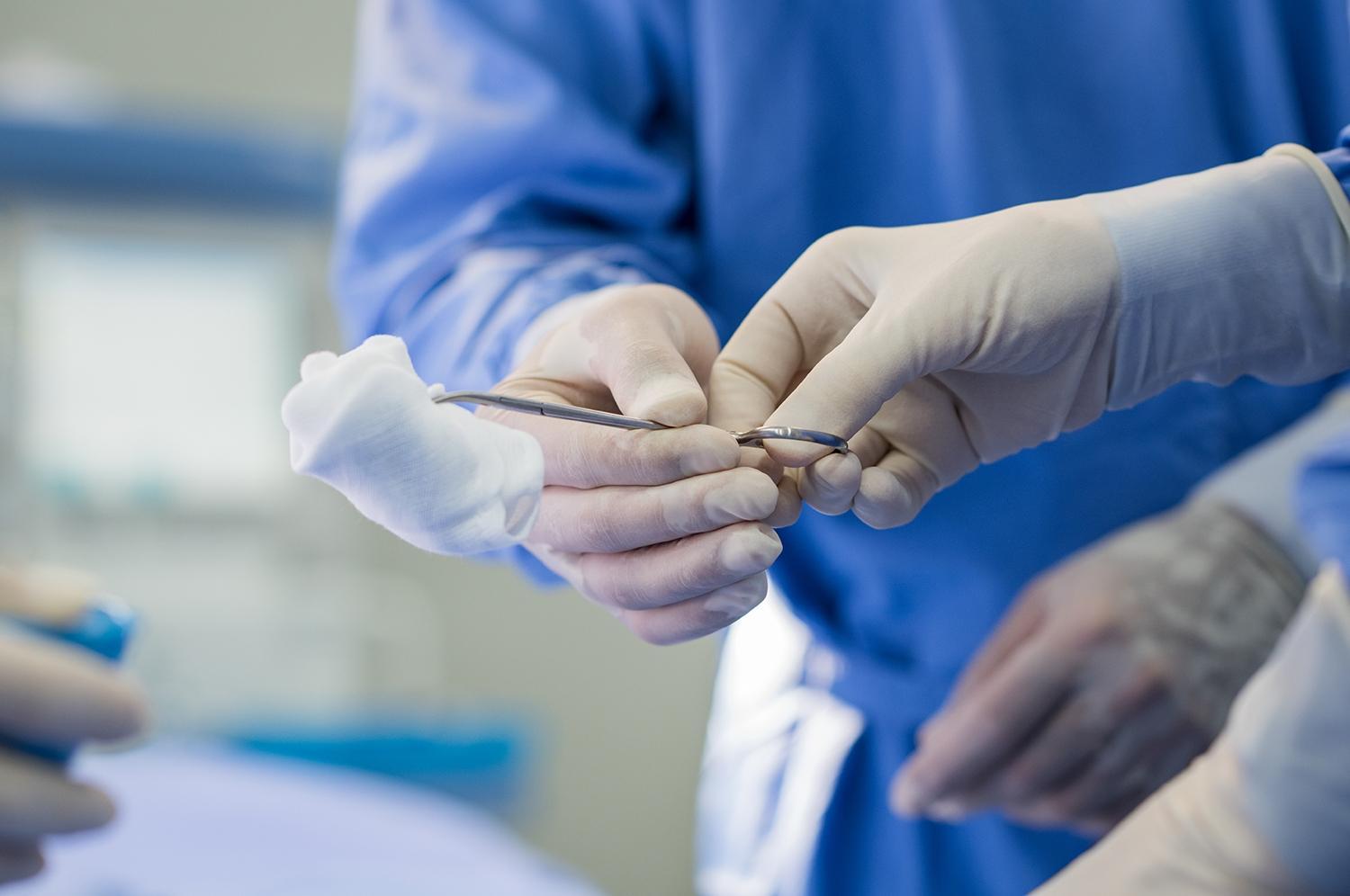 There are lessons to be learned to avoid damaging coding habits.

+11045 each additional 20 sq cm, or part thereof (list separately, in addition to the code for primary procedure)

+11046 each additional 20 sq cm, or part thereof (list separately, in addition to code for primary procedure)

+11047 each additional 20 sq cm, or part thereof (List separately in addition to code for primary procedure)

When debridement is performed to the same depth on more than one wound, the surface area of the wounds is combined. When the depth is different for two or more wounds, each wound is coded separately.

Wound Care Management/ Wound Surface Biofilm, Epidermis, Dermis
The CPT® codebook directs us to use the active wound care management codes 97597-97598 for debridement of the skin (i.e., epidermis and dermis only):

+97598 each additional 20 sq cm, or part thereof (list separately in addition to code for primary procedure)

Notice that the description states “selective debridement” versus “non-selective,” as captured by:

Example No. 1: The patient has a pressure ulcer. The physician examines the ulcer and uses a pressure water jet to debride the skin and eschar from the wound; approximately 15 sq cm of surface area was selectively debrided. The wound is left open to continue healing. This is an example of selective wound care, CPT code 97597.

Fracture Debridement
Fracture and dislocation debridement codes 11010-11012 are based on the depth of the tissue removed, and whether any foreign material was removed at the same time.

11010 Debridement, including removal of foreign material at the site of an open fracture and/or an open dislocation (excisional debridement); skin and subcutaneous tissues

Repeat debridement may be necessary in certain circumstances. When coding for a “staged” or “planned” debridement during the usual postoperative follow-up period of the original procedure, it’s important to use the appropriate modifiers. Use Modifier 58, Staged or related procedure or service by the same physician or qualified health care professional during the postoperative period, in the following instances:

Example: The patient was in an automobile accident and sustained an open fracture of the left femur. On the day of the accident, the patient was brought to the OR, and the open fracture was debrided of all necrotic tissue and debris. Under fluoroscopic guidance, the surgeon was able to manipulate the bone to create an ample reduction. An external fixator device was used, and a dressing was applied to the open area. The open fracture of the femur is 27269, and the debridement would be 11010, along with a -59 modifier to bypass any edit, as referenced in CPT® Assistant.

Two days later, the patient was returned to OR and the dressing was removed. The surgeon examined the open fracture and irrigated the wound with saline. An area of 3 cm x 4 cm was dark. The subcutaneous tissue and skin was excised with a No. 15 blade to bleeding tissue. Some nonviable muscle tissue was also debrided. The area was then copiously irrigated, and a dressing was placed.

Terry Fletcher, BS, CPC, CCC, CEMC, CCS, CCS-P, CMC, CMSCS, CMCS, ACS-CA, SCP-CA, QMGC, QMCRC, is a healthcare coding consultant, educator, and auditor with more than 30 years of experience. Terry is a past member of the national advisory board for AAPC, past chair of the AAPCCA, and an AAPC national and regional conference educator. Terry is the author of several coding and reimbursement publications, as well as a practice auditor for multiple specialty practices around the country. Her coding and reimbursement specialties include cardiology, peripheral cardiology, gastroenterology, E&M auditing, orthopedics, general surgery, neurology, interventional radiology, and telehealth/telemedicine. Terry is a member of the ICD10monitor editorial board and a popular panelist on Talk Ten Tuesdays.
PrevPreviousPrice Transparency: Two Rules for the Same Issue
NextHCC Coding: Preparing for ICD-11Next