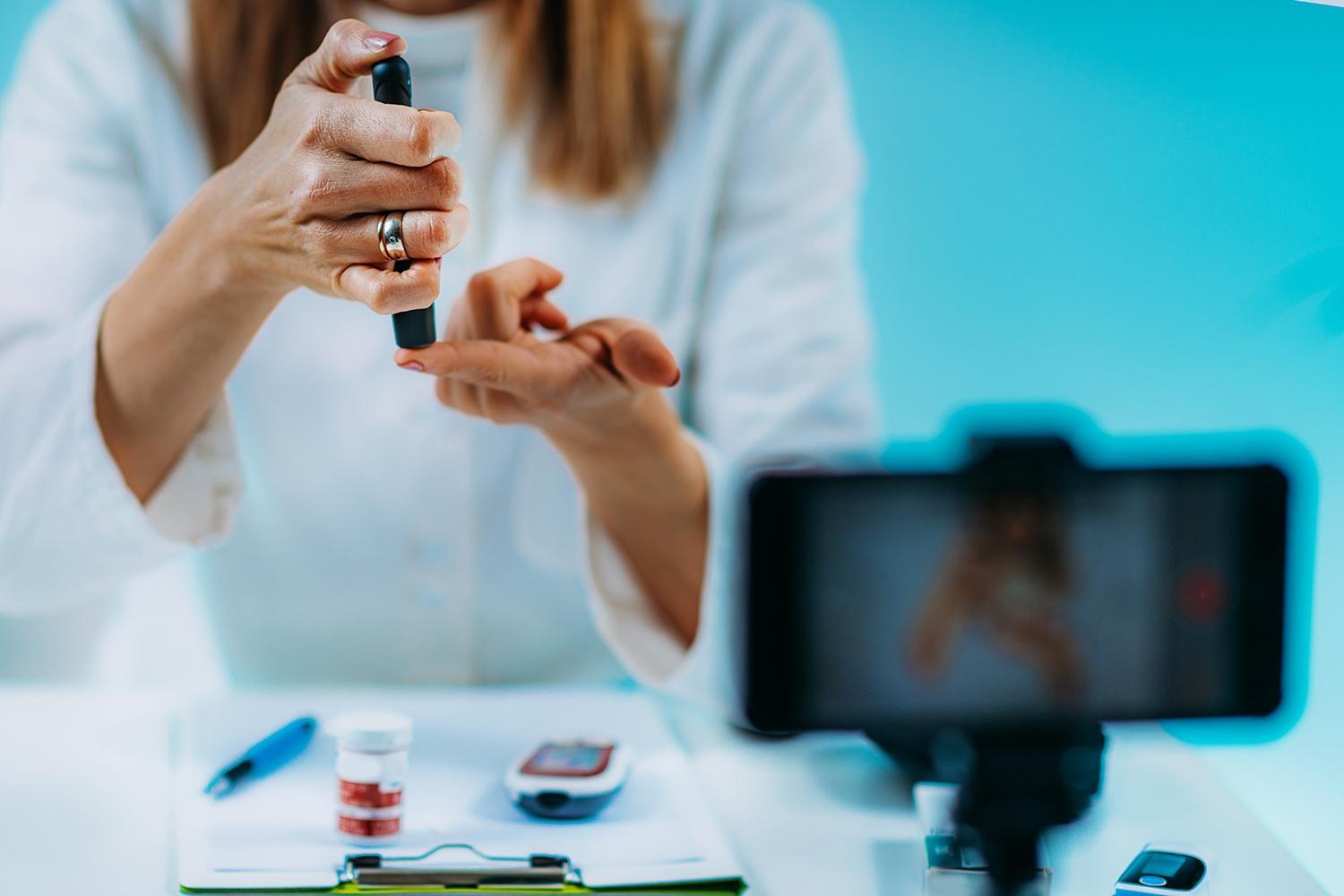 I’m sure everyone has heard the saying, “the only constant is change.” Well, it certainly rings true these days. The Centers for Medicare & Medicaid Services (CMS) issued a second interim final rule on April 30, offering another round of coding and documentation updates related to telehealth during the public health emergency.

So, what about the elderly Medicare population that does not have access to audio-visual equipment? CMS recognized that this large at-risk population needed to be served through standard telephone communication. As many of you know, telephone calls have been a longstanding non-covered service, according to CMS regulations. Therefore, through the first interim final rule, CMS activated CPT codes 99441-99443 to allow payment for audio-only services using a telephone. The catch was that the reimbursement for the telephone audio-only codes was significantly lower than what that same service would have been reimbursed, had the patient had audio-visual technology available for the encounter.

Additionally, the rules have been relaxed to allow the use of these codes for new patients, in addition to established patients. And they can be used for audio-only evaluation and management (E&M) services in any setting. Also, during the public health emergency, CMS is classifying the telephone codes as “telehealth.” To bill these services, you should use the place of service (POS) indicator that you would have used, had the services been provided in person. For example, if the patient would have been seen in the clinic, use POS 11; if this was a subsequent hospital visit, use POS 21. Also, append modifier 95. One important note: billing telephone calls is limited to E&M encounters performed by a physician or other qualified healthcare professional.

The best news is that all of this is retroactive, back to March 1.

The other big change is that CMS is now allowing physical and occupational therapists, as well as speech pathologists, to bill select services provided within their scope of practice as telehealth. You can access a full listing of the codes eligible for telehealth on the CMS website by Googling “CMS Telehealth Codes.”

Please remember that these temporary expanded and relaxed guidelines are only effective during the declared public health emergency. When the emergency ends, so do the temporary guidelines. 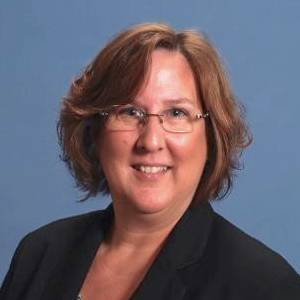