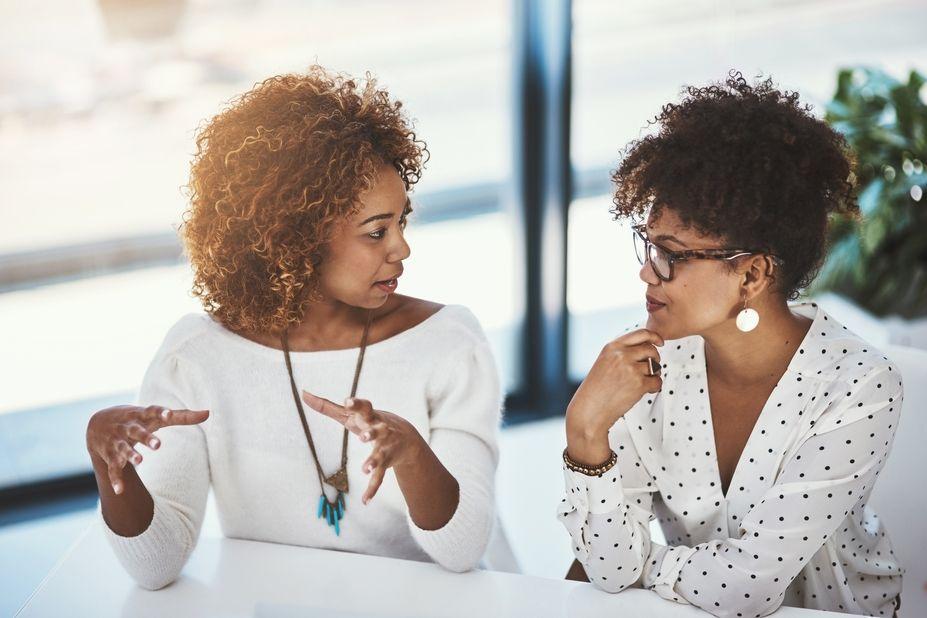 Several of my colleagues recently attended an ICD-11 presentation by Kathy Giannangelo[i] at the American Health Information Management Association (AHIMA) Convention & Exhibit. Kathy has been in the trenches with ICD-11’s development for some time.

The attendees described the complexity of this new classification system, released internationally in its draft form in June (more information about the release is available in the October Journal of AHIMA.) Of course, it’s not being used to any great extent yet here in the U.S., but likely will be applied to our mortality registration system (as was ICD-10) before we use it for healthcare claims purposes.

By now we should realize that the U.S. doesn’t do anything at the same time as the rest of the world. I am beginning to think that the U.S. is taking its cue from Missouri – and perhaps should be dubbed the Show-Me Nation! Of course, our professional physician societies may need to further tweak the virgin version of ICD-11 to accommodate nuances of conditions treated here in the U.S.  However, to do so means the U.S. will need to enter into an agreement with the World Health Organization (WHO) to ensure consistency in ICD-11 structure of any clinical modifications (CM) that we desire.

Well, I managed to get off on a tangent, so back to ICD-11’s complexity. Yes, it is complex, and more granular than ICD-10. The codes address many more facets of conditions and their etiology, severity, etc. than ICD-10. It also has a database format, with relationships to other dimensions of each condition’s characteristics contained therein. Some of those dimensions include the following:

The classification system will add further granularity to the details of morbidity and mortality, but again, this will be limited to diagnoses/conditions, not surgeries. For the U.S., this means that PCS and CPT are likely to remain as our basis for coding procedures. A few examples of the codes in ICD-11 appear below in the graphic from the WHO. Note that some of the code characteristics, we have learned, will be different, such as:

According to Sue Bowman, “the codes are alphanumeric, and cover the range from 1A00.00 to ZZ9Z.ZZ, (and) there are also extension codes that can be added to these codes. Extension codes cover additional information such as severity, more specific anatomic detail, and whether a condition was present on admission (this isn’t the complete list of the types of information extension codes cover, just examples). It will be up to individual countries to decide to what extent they will use these extension codes.”[iii]

There is also new content in ICD-11, with chapters dedicated to such areas as sleep disorders and traditional medicine. There are codes that capture functional (ADL) conditions, which are important for risk-adjusted programs, such as the Program of All-Inclusive Care for the Elderly (PACE). The details of ICD-11 enhance our ability to describe the severity and location of conditions, and also whether the condition developed “on our watch” or was “present on admission (POA).” The granular data contained in this classification is a goldmine for population health analyses, researchers, statisticians, and epidemiologists. The additive structure of the cluster coding allows for electronic capture through digital documentation in our electronic health records (EHRs).

ICD-11 was developed to be an integral part of the electronic health record. In doing so, the integration of it with the Systematized Nomenclature of Medicine – Clinical Terms (SNOMED-CT), which was a meaningful use requirement for EHRs in the U.S., was intentional. So, what does this mean for U.S. coding?

SNOMED CT originated in 1965 from the Systematized Nomenclature of Pathology (SNOP), published by the College of American Pathologists (CAP) to describe morphology and anatomy.[iv] In 2007, the intellectual property rights to all versions of SNOMED were acquired by the newly formed International Health Terminology Standards Development Organisation (IHTSDO). Over the nearly 50 years of its progressive development, SNOMED-CT has “learned” how to “read” digital documentation, including but not limited to direct text, but also how to apply the results reported through Logical Observation Identifiers Names and Codes (LOINC) to clarify a condition, its causal agents, and its unique characteristics.

So, what is LOINC? “LOINC was initiated in 1994 by Clem McDonald, then an investigator at Regenstrief Institute, a nonprofit medical research organization associated with Indiana University. Regenstrief organized the LOINC Committee to develop a common terminology for laboratory and clinical observations, because there was a growing trend to send clinical data electronically from laboratories and other data producers to hospitals, physicians’ offices, and payors, who use the data for clinical care and management purposes.”[v] LOINC represents the results from those automated clinical tests, such as laboratory tests, clinical measures like vital signs and anthropometric measures, standardized survey instruments, and X-ray reports. As a database for survey instruments, LOINC also supports the capture of social determinants of health (SDoH).

In EHRs today, SNOMED-CT assigns codes based on the relationships of a base condition or concept to other factors found in the digital documentation from the caregiving team and the clinical testing results. SNOMED-CT has been upgraded to accommodate ICD-11, and vice versa.

So, for U.S. coding, this means that a significant transition in the role of the coding professional must happen. EHRs have penetrated 96 percent of the hospital market and 62 percent of the physician office market.[vi] And while left out of the initial eligible funding opportunity, EHRs are present in ambulatory surgery centers, home health, and skilled nursing facilities, meaning that they too may have some remnants of SNOMED-CT in them. With SNOMED-CT present, these EHRs will essentially have the ability to generate ICD-11 codes. With increased digital entry by the caregiving team and automated assignment of codes, we will experience less human application of codes, but instead the coding professional’s role will transition to validating what the computer has assigned, addressing lack of specificity with the provider (clinical documentation improvement), and rectifying documentation conflicts (clinical documentation integrity). So, will we need as many coders? The crystal ball is a bit fuzzy on that point, because there are so many unmet needs to enhance the providers’ documentation and analyze data today. Some coders will evolve into clinical documentation specialists, or as I’d rather call them, clinical documentation integrity specialists, or into data analysts who work with the massive amounts of clinical data that exists now and will explode with ICD-11.

What are some other impacts? There are several I can think of, including coding books and computer-assisted coding (CAC) applications. Will we need books, or will we be working within the EHR and validating codes by following a coding tree that with the many dimensions contained within SNOMED-CT and ICD-11? I wonder why we need ICD-11, if only for applying to our claims for reimbursement purposes. Why can’t payers develop a robust adjudication algorithm that uses the SNOMED-CT code? Maybe they are, but just not telling us. Additionally, if SNOMED-CT and ICD-11 will be so integral to our EHRs, will we really need CAC? Then, I wonder, if it takes the U.S. as long to accept ICD-11 as it did ICD-10, will I really care, as I lie on a warm beach somewhere in my retirement years?

For more on Rose’s random thoughts on ICD-11, see the article ICD-11 is Coming – Take Time to Adjust that appeared on Feb.19, 2018 at https://www.icd10monitor.com/icd-11-is-coming-take-time-to-adjust.

[i] Giannangelo, K. Looking to the Future: What ICD-11 Has in Store for HIM Professionals. AHIMA Convention. 2018 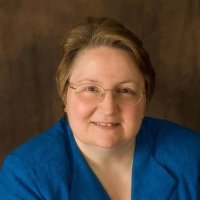