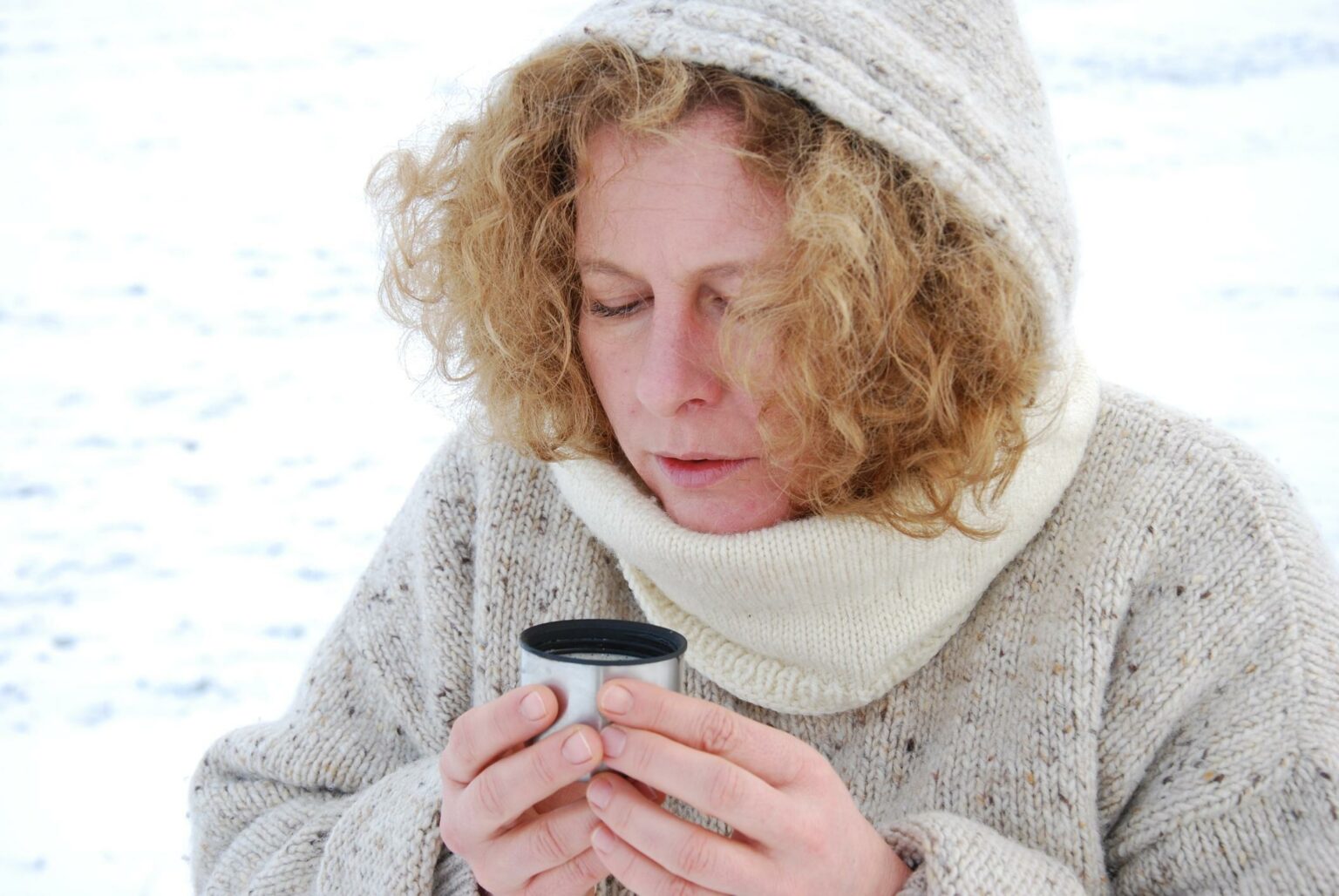 There are ICD-10 codes for cold weather injuries.

The weather has been rough for the people living in the Midwest and Northeast. The reported temperatures have been as low as -60 with the wind chill factor applied.

Such severity of temperatures does calls to mind some injuries and illnesses such as the following:

Frostbite
Frostbite is an injury to body tissues caused by exposure to extreme cold, typically affecting the nose, fingers, or toes first, and sometimes results in gangrene. The first degree of frostbite is “frostnip.” This condition may present as white, waxy, and cold skin. The second degree is “superficial” frostbite, which affects the top layers of skin and tissue. The skin may blister and feel hard and frozen. The third degree is the “advanced” stage. The skin may become white, blue, or blotchy, and there is further damage to the tendons, muscles, nerves, and bones. Tissue necrosis may occur as the skin thaws, and the affected skin will have to be removed to avoid infection.

Chilblains
Chilblains is a term for painful inflammation of small blood vessels in the skin that occurs in response to repeated exposure to cold, but not freezing air. According to the code book, this condition follows damp-cold exposure and can be associated with pruritis and a burning feeling. This terminology is antiquated but still viable.

This condition is coded as T69.1XX (A, D, or S). According to the Official Coding Guidelines for Coding and Reporting ICD-10-CM 2019, the seventh character of “A” is for the initial presentation, or while the patient is receiving active treatment; D is for the subsequent or aftercare of the injury; and S would be utilized to capture any sequela from the injury.

Hypothermia
Hypothermia is the condition of having a dangerously low body temperature (<95 degrees). The condition is typically caused by prolonged exposure to cold temperatures. The patient may be shivering, exhibiting slurred speech or mumbling, and experiencing other symptoms such as slow, shallow breathing, weak pulse, lack of coordination, drowsiness, confusion, loss of consciousness, or bright red, cold skin (usually in infants).

Hypothermia is coded as T68.XXX (A, D, or S). The note in the Tabular states to use an additional code to identify the source of exposure: excessive cold of manmade origin (W93) or excessive cold of natural origin (X31). The seventh characters would be assigned as stated for chilblains.

External Cause Codes
There are external cause codes that should be reported with injuries arising due to excessive cold. The category X31 captures the situation when the patient has exposure to the excessive cold of natural origin, as mentioned with hypothermia. This code would also require the seventh character of A, D, or S.

The code X37.2 would be assigned when a blizzard occurs. The seventh characters of A, D, or S are also required for the valid code.

This week has brought warmer temperatures to the northern areas, so we won’t be as worried about these injuries/illnesses for now.

Laurie Johnson is currently a senior healthcare consultant for Revenue Cycle Solutions, based in Pittsburgh, Pa. Laurie is an AHIMA-approved ICD-10-CM/PCS trainer. She has more than 35 years of experience in health information management and specializes in coding and related functions. She has been a featured speaker in over 40 conferences. Laurie is a member of the ICD10monitor editorial board and is a permanent panelist on Talk Ten Tuesdays
PrevPreviousHow New York Hospitals Rely on Sepsis-2
NextCardiac Arrest in the ED: What to Document and CodeNext