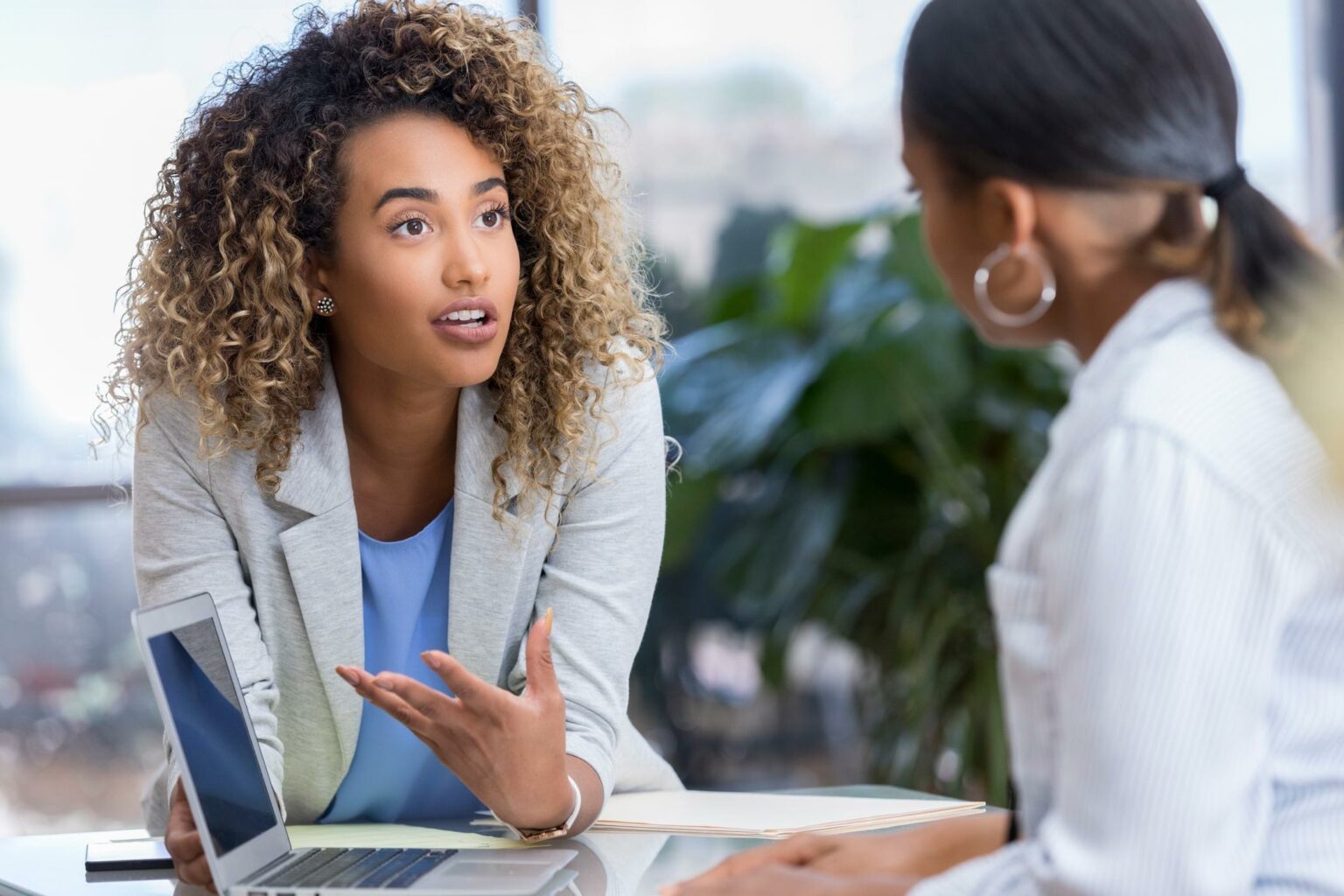 Dr. Erica Remer reported this story live during the Aug. 27 edition of Talk Ten Tuesday. The following is an edited transcript of her reporting.

My good friend and coder extraordinaire, Colleen Deighan, texted me right before last week’s Talk Ten Tuesday broadcast asking me what I thought about the Baylor False Claims case. Having been working on preparing some presentations for the Oregon HIMA annual conference in October, I had my head under a rock and didn’t know what she was talking about. Many of my best topics come as questions or suggestions from you, our listeners, so please keep them coming.

It’s also embarrassing that Glenn Krauss used that for the topic of the lead article, and I hadn’t read it yet. I’ve had time to catch up and here are my thoughts from the Motion to Dismiss (https://kslawemail.com/128/5597/uploads/2019-08-05-order-in-usa-.pdf).

It might surprise some of you that requests for reimbursement for resources utilized in taking care of Medicare patients fall under the False Claims Act which says, “Knowingly presenting false or fraudulent claims to the Government for reimbursement is illegal.”

The court document gave a simplistic but accurate explanation of the DRG system and stated that the allegation was that the hospital and CDI program were engaged in a “scheme” to hunt for MCCs. The Defendants also “allegedly distributed tip sheets” “that provided doctors guidance on how to clinically document diagnoses in a way that is codable by CMS” which I suspect is accurate. The complaint stated that these “documentation clarification sheets” revealed an intent to steer providers to options that would be counted as CCs or MCCs.

What they are suggesting in the next paragraph is absurd. It alleges that the Defendants purposely and unnecessarily placed patients on post-operative ventilator support enabling them to code for the MCC of acute respiratory failure. Falsely asserting a patient safety indicator (PSI) for money would be a bad trade-off and one which most hospital quality departments would not endorse.

I am not surprised that sepsis didn’t make the top three conditions list – it most often defines the DRG, not serves as an MCC. The top three will come as no surprise to my astute readers: encephalopathy, respiratory failure, and severe malnutrition.

Here’s my feeling about comparing your hospital to national benchmarks. First, who says they are doing it right? Secondly, if you have a robust, and ethical, CDI program such that you are capturing comorbid conditions appropriately, and your patient population is sick, as one might expect the Baylor system’s clientele to be, you very well might have a higher than the average number of MCCs and CCs. Finally, I’d like to be sure that the folks doing the statistical analysis finding significant coding differences aren’t working on commission. Fifteen percent of $61.8 million is a lot.

In the discussion, they say, “such a scheme (i.e., CDI program) is not in and of itself one to submit false claims” but it could also be consistent with a process “to improve hospital revenue through accurate coding of patient diagnoses in a way that will be appropriately recognized and reimbursed by CMS commensurate with the type and amount of services rendered.”

In 2008, the Final Rule had a passage which I quote to providers who are concerned that changing their documentation could be construed as fraud. It says, “CMS does not believe there is anything inappropriate, unethical or otherwise wrong with hospitals taking full advantage of coding opportunities to maximize Medicare payment that is supported by the documentation in the medical record.” (Federal Register, Vol. 72, No. 162, August 22, 2007, p. 47180) This was essentially the argument that the Defendants posed as well, and it seemed to work.

Judge (David A.) Ezra concluded that “the Defendants were taking steps to improve the accuracy and consistency of their medical documentation and coding so as to align it with terminology that CMS would recognize and reimburse appropriately,” and he dismissed the case with prejudice.

My conclusion is the one I always have: Tell the Story, Tell the Truth, and make the patient look as sick and complex in the medical record as they do in real life. The truth will prevail.

Erica Remer, MD, FACEP, CCDS, has a unique perspective as a practicing emergency physician for 25 years, with extensive coding, CDI, and ICD-10 expertise. As physician advisor for University Hospitals Health System in Cleveland, Ohio for four years, she trained 2,700 providers in ICD-10, closed hundreds of queries, fought numerous DRG clinical determination and medical necessity denials, and educated CDI specialists and healthcare providers with engaging, case-based presentations. She transitioned to independent consulting in July 2016. Dr. Remer is a member of the ICD10monitor editorial board and is the co-host on the popular Talk Ten Tuesdays weekly, live Internet radio broadcasts.
PrevPreviousTransaction to Transformational: Using Technology to Promote Collaboration and Critical Thinking, Part II
NextCPAP Rule Can Trap Those Using Home Sleep StudiesNext