Obstetrics CDI Will Never Be the Same 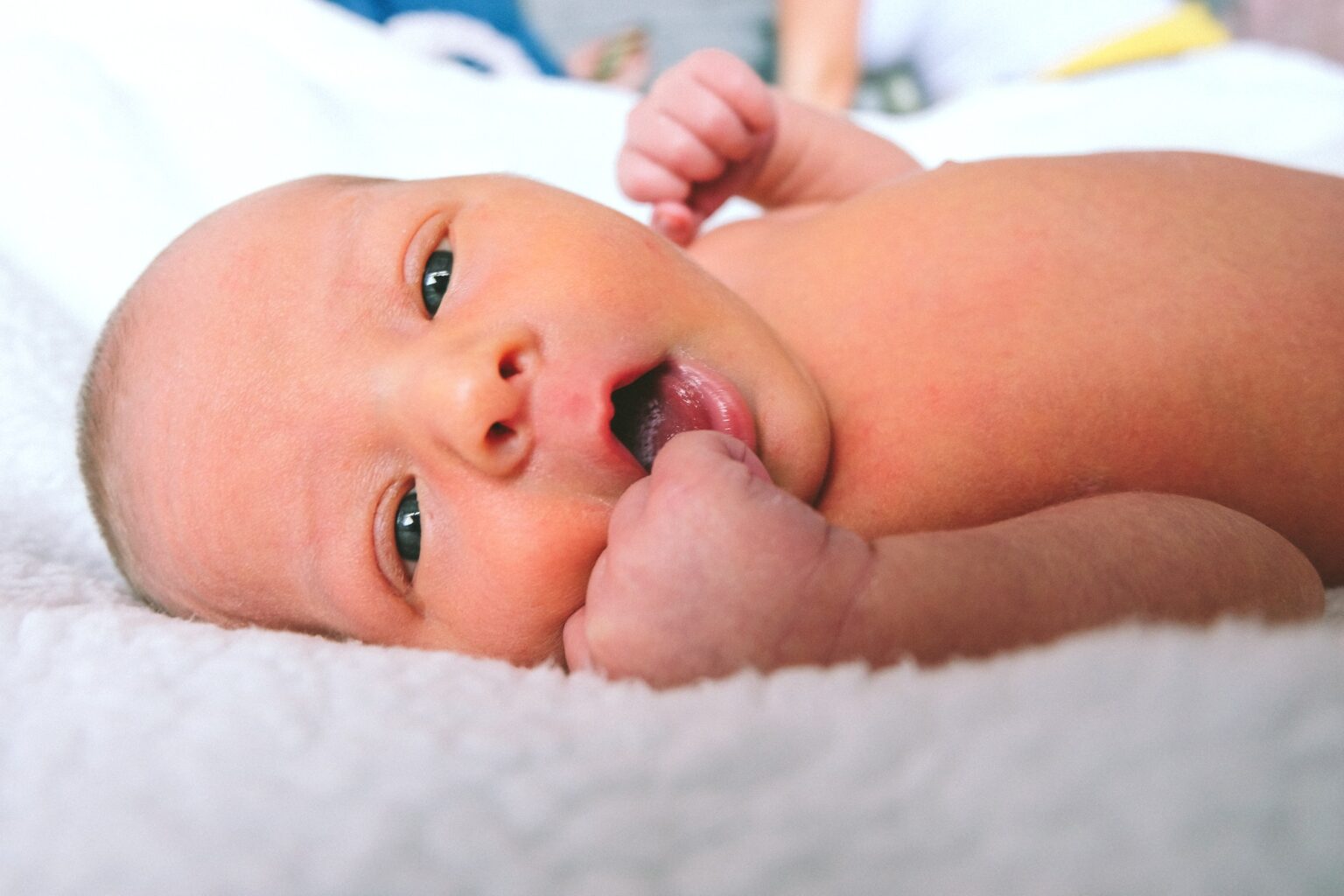 Dr. Kennedy, who was a guest co-host on the long-running program, went on to say that OB CDI tends not to be emphasized within inpatient facilities, offering several reasons to support this claim.

“First, (there’s) the relatively short length of stay for these patients,” he noted, and second, there’s the notion that most such patients were “relatively healthy.”

Notwithstanding, Kennedy noted that sometimes OB situations are extraordinary, requiring CDI review to obtain appropriate documentation affecting the Centers for Medicare & Medicaid Services (CMS) Medicare-Severity DRG (MS-DRG) or the 3M All-Patient-Refined DRG (APR-DRG).   Related issues can include acute blood loss anemia, non-severe and severe pre-eclampsia, cardiogenic versus noncardiogenic pulmonary edema, drug and alcohol use, abuse, or dependency, and even morbid obesity, which must be diagnosed at the time of conception, since the ICD-10-CM Official Guidelines prohibit the coding of the gestational body mass index (BMI).

“All this is about to change,” Kennedy explained, indicating that a new CMS-required quality program, the Severe Obstetric Complications electronic clinical quality measure (eCQM), kicked off on Jan. 1, 2023, elevating OB CDI to unprecedented levels.

Unlike many of CMS’s quality measures that only apply to traditional Medicare patients, the Severe Obstetric Complications eCQM will apply to all patients, and will be risk-adjusted based both on individual elements abstracted from the electronic health record (EHR), as well as on provider documentation and subsequent ICD-10-CM coding and present-on-admission (POA) condition assignment.

Consequently, CDI initiatives must manage both the numerator (the complication itself) and the denominator (the risk of complication in all patients) with this eCQM in order to accurately report performance.

As part of this, CMS is expected to soon publish its Hospital Designation to Capture the Quality and Safety of Maternity Care on its Hospital Compare website, also known as its “birthing friendly” designation, which will initially be based upon a facility’s participation in a structured state or national Perinatal QI Collaborative, and their implementation of patient safety practices or bundles as part of these QI initiatives.

According to Kennedy, CMS will factor this eCQM along with other measures to assess maternal outcomes, meaning that “your local newspaper or television station can broadcast either your ‘great’ or ‘not-so-great’ performance.”

In an email message to ICD10monitor, Kennedy said there are several ways by which hospitals are preparing themselves for these new changes:

Kennedy will discuss this methodology and its application as part of his monthly discussion on rural medicine, slated for the fourth Tuesday of the month. In the meantime, he suggests that all listeners of Talk Ten Tuesday download the references cited above and share them with their medical staff, quality, CDI, and coding teams to ensure success.

Chuck Buck is the publisher of RACmonitor and is the program host and executive producer of Monitor Monday.
PrevPreviousAre Medicare Advantage Plans Flaunting CMS Rules?
NextThe Impact of Food Insecurity on HealthcareNext