Newly Released Criteria Strives for a Global Consensus of Malnutrition 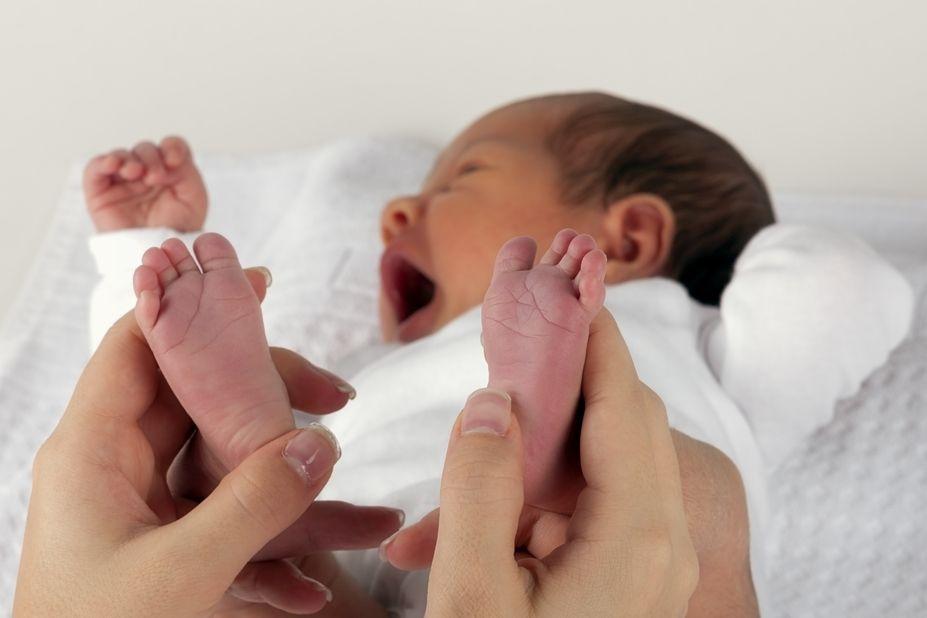 New criteria could be incorporated in ICD-11.

Malnutrition is a terrible problem worldwide, even more so in third-world countries than here in the U.S. Historically, it was due to starvation and famine, born of poverty, war, and nature, but malnutrition due to disease and inflammation is a major factor now, especially in developed countries.

In our sphere, a fundamental lack of consensus on diagnostic criteria for malnutrition has opened the door for denials.

In January 2016, the Global Leadership Initiative on Malnutrition, or GLIM, convened with the intent to establish global consensus criteria so that prevalence, interventions, and outcomes can be compared worldwide. The core leadership committee included the American Society for Parenteral and Enteral Nutrition, or ASPEN, as the representative of the United States.

I am going to offer a summary, with the disclaimer that although the criteria are newly released, they have not been universally adopted yet.

The committee settled on a two-step model for risk screening via use of any validated screening tool – including the ASPEN criteria, which many of your organizations no doubt utilize – followed by a secondary diagnosis assessment.

There are three phenotypic criteria. A phenotype is the visible character of an organism, or the way genes or genotypes and the environment combine to express physical characteristics.

All existing malnutrition tools recognize nonvolitional weight loss as being an indicator, and as such, this constitutes the first phenotypic criterion. This refers to unintentional loss of weight, and the committee noted that many patients may have lost the weight prior to presentation to healthcare professionals.

There was significant variation in the use of low body mass index (BMI) as a criterion for malnutrition. Having obesity coincident with malnutrition is a first-world problem. Low BMI is more typical in other regions of the world.

The next step was determining etiology. The two categories identified were decreased nutrition and disease burden/inflammation.

To diagnose malnutrition, there needs to be at least one phenotypic criterion and one etiologic criterion. GLIM went on to offer severity grading criteria. Only moderate and severe malnutrition are recognized, which is likely to cause us problems if providers diagnose mild malnutrition.

The committee also noted that cachexia, or wasting disease, due to a chronic disease such as AIDS or cancer fits into the category of malnutrition related to chronic disease with inflammation, but noted that there are some distinctive features. The GLIM criteria are to be applied in parallel. Epidemiologically, if one were to code R64 for cachexia with the appropriate malnutrition code, you could identify these cases. The excludes 1 are for abnormal weight loss and nutritional marasmus.

GLIM plans to validate the criteria and reevaluate every three to five years. The committee also hopes to have the World Health Organization (WHO) embrace them and incorporate them into ICD-11.

I am going to guess that we are going to see organizations and societies adopt these criteria, and our dietitians are going to transition as well. Let’s hope the third-party payers and auditors follow suit.

Erica Remer, MD, FACEP, CCDS, has a unique perspective as a practicing emergency physician for 25 years, with extensive coding, CDI, and ICD-10 expertise. As physician advisor for University Hospitals Health System in Cleveland, Ohio for four years, she trained 2,700 providers in ICD-10, closed hundreds of queries, fought numerous DRG clinical determination and medical necessity denials, and educated CDI specialists and healthcare providers with engaging, case-based presentations. She transitioned to independent consulting in July 2016. Dr. Remer is a member of the ICD10monitor editorial board and is the co-host on the popular Talk Ten Tuesdays weekly, live Internet radio broadcasts.
PrevPreviousDocumenting a Dilemma: Inherent vs. Event vs. Effect
NextMedicare Disadvantage: The Down and Dirty of CapitationNext