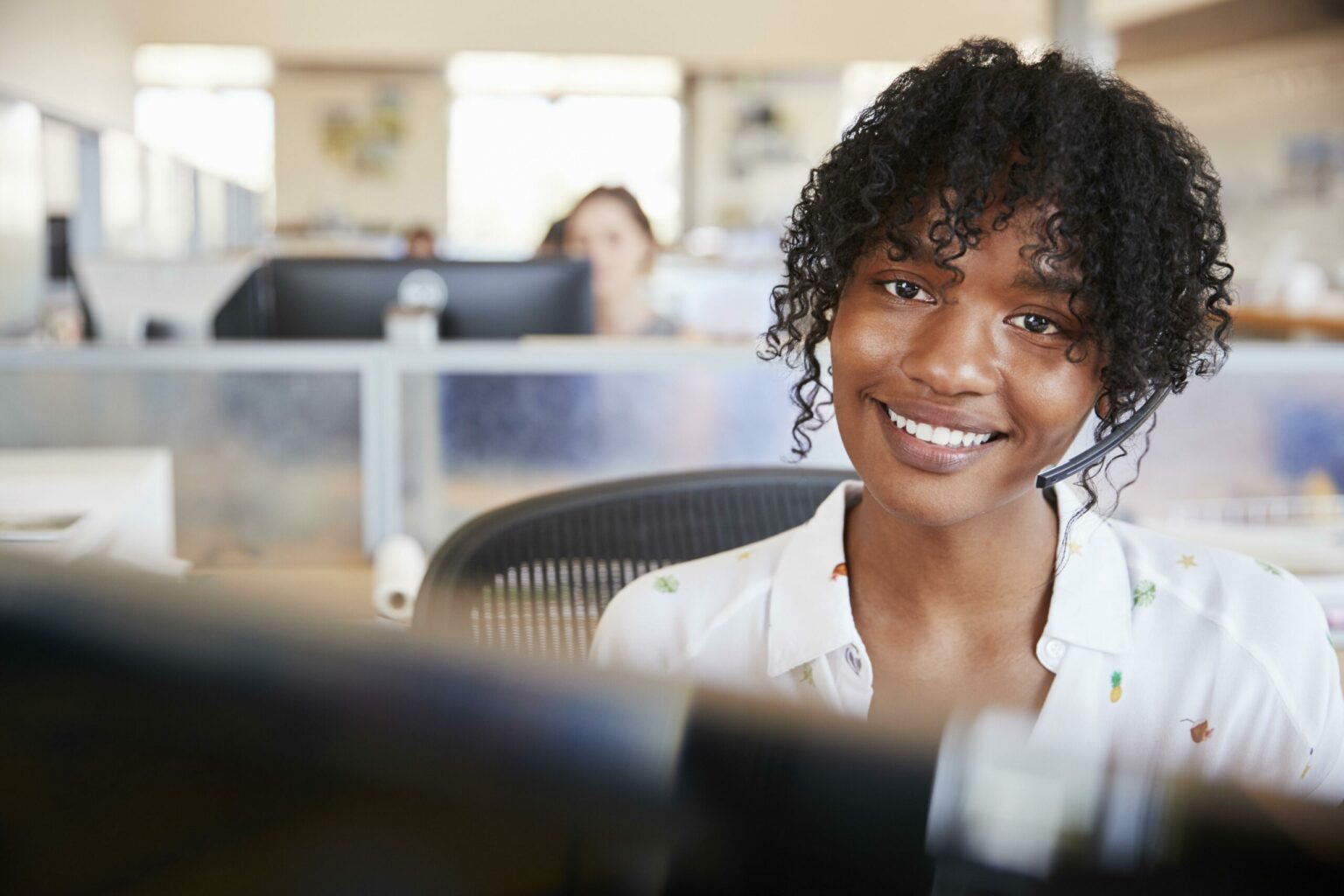 Valerie Watzlaf, PhD returns for a second appearance tomorrow during the live broadcast.

Dr. Watzlaf is vice chair of education and an associate professor within the Department of Health Information Management (HIM) in the School of Health and Rehabilitation Sciences (SHRS) at the University of Pittsburgh. She also holds a secondary appointment in the University’s Graduate School of Public Health. In those capacities, she teaches and performs research in the areas of HIM, epidemiology, quality improvement, statistics, and long-term care.

Dr. Watzlaf has served or chaired many AHIMA committees, including the Data Quality Task Force, the Coding, Policy, and Strategy Committee, Research Committee, Council on Accreditation, Council for Excellence in Education, Board of Directors, and the Foundation Board of Directors, according to an AHIMA news release. She is also on the editorial advisory board for the Journal of AHIMA and Perspectives in HIM. Watzlaf has published extensively in the field of HIM, delivering more than 100 presentations and authoring more than 50 publications.

“We are honored that Dr. Watzlaf will be returning to Talk Ten Tuesdays,” Buck said. “In her last appearance on the broadcast, she and Patty Sheridan, senior vice president at Ciox Health, jointly presented what was considered to be the largest ICD-10 coder productivity research study – which was, at the time, a serious issue.”

Ciox Health had partnered with the University of Pittsburgh’s Department of Health Information Management to examine inpatient coding times. The university provided the research design and statistical analysis. Both Sheridan and Watzlaf appeared on the aforementioned June 20, 2017 broadcast.

Participating in the broadcast along with Dr. Watzlaf will be Laurie Johnson, Timothy Powell, and Stanley Nachimson. Holly Louie will co-host, sitting in for Erica Remer, MD.

Mark Spivey is a national correspondent for RACmonitor.com, ICD10monitor.com, and Auditor Monitor who has been writing and editing material about the federal oversight of American healthcare for more than a decade.
PrevPreviousNew Versus Established Patients Visits: 2.0
NextConsideration of ConsultationNext