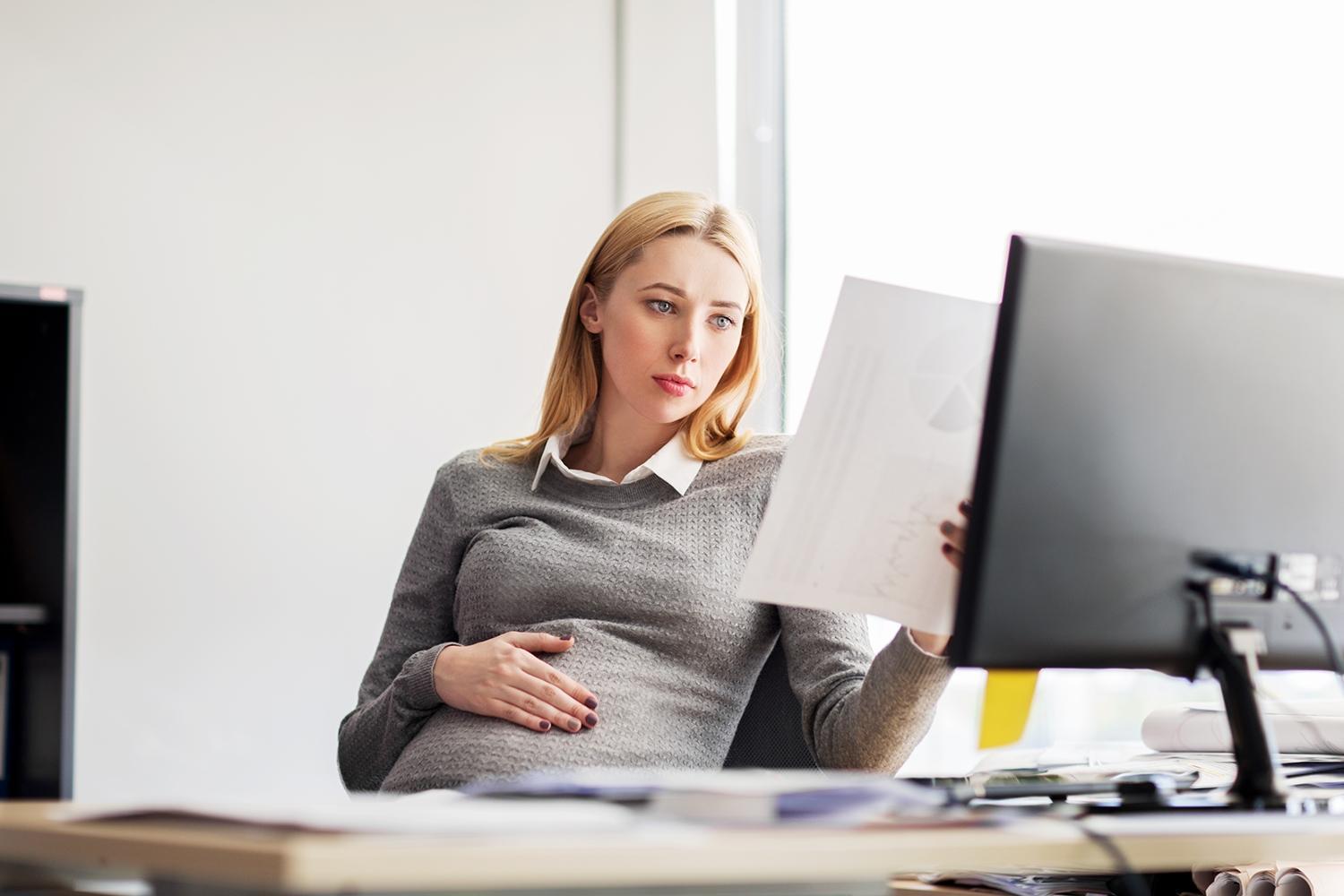 The American Hospital Association has filed a lawsuit to block the rule.

On Nov. 15, 2019, the Trump Administration proposed a new healthcare price transparency rule that would basically require hospitals to explain how much a medical service would cost before a patient receives treatment. This rule is due to become effective in January 2021.

The Institute of Medicine (IOM) defines healthcare transparency as “making available to the public, in a reliable and understandable manner, information on the healthcare system’s quality, efficiency, and consumer experience with care, which includes price and quality data, so as to influence the behavior of patients.”

The new rule would require hospitals to make a range of prices easily available, such as prices negotiated within an insurer’s network, what hospitals are paid if their care is out of a patient’s insurance network, and what the hospital would accept for the treatment, if paid in cash.

Hospitals are arguing against this new rule, saying that making them disclose negotiated prices will actually increase healthcare costs by allowing insurers to collude to fix prices; I, for one, am not buying that argument.

Under the hospital price transparency rule, hospitals must publish their standard charges online in a machine-readable format.

U.S. hospitals are now required by law to post prices online. Selma Verma, Administrator of the Centers for Medicare & Medicaid Services (CMS), weighed in on this topic at a recent press briefing, stating that “if patients don’t know the cost of care and can’t compare prices across providers, they cannot seek out the highest-quality services at the lowest cost, as they do in any other industry.”

In theory, price transparency – in addition to access to information about quality – enables patients to shop for the most effective, lowest-cost healthcare available. It also (again, in theory) should drive prices down, as healthcare providers compete for market share.

The rule, seen as a violation of the First Amendment by the hospital groups, also demands confidential information on individually negotiated contract terms with all third-party payers, including private commercial health insurers.

Reuters reported that U.S. hospital groups have challenged the Trump Administration’s rule, according to a lawsuit filed back in November 2019.

The plaintiffs, including the nonprofit American Hospital Association (AHA), are looking to block the rule before it ever goes into effect.

Such disclosures would eliminate hospitals’ ability to negotiate pricing with insurers, which would undermine competition and blunt incentives for health insurers to sign arrangements that could potentially lower costs, the plaintiffs said.

“Hospitals should be ashamed that they aren’t willing to provide American patients the cost of a service before they purchase it,” said Caitlin Oakley, a spokeswoman for the U.S. Department of Health and Human Services (HHS), adding that the administration would continue to fight for price transparency.

The Best-Case Scenario
The most positive take on the healthcare price transparency rule, and the one that dominates the Trump Administration’s point of view, is that consumers should be empowered with all this information to seek out more cost-effective care, spending less money and lowering costs. Patients don’t really have that option now. They go where their physician tells them to go, or where their contract insurance says their out-of-pocket costs may be more favorable. But is that always good advice?

If this rule is held up in the court system, app developers will go crazy developing tools for patients, and patients will use those tools to search for the best deals. To give the public availability of prices will hopefully shame high-priced hospitals into lowering their prices, because they’ll be so embarrassed. It’s about competition and a free market. Patients should at least be given the information, as they would for any other goods or services they purchase.

The Realistic Scenarios
Industry people I reached out to believe very strongly that we wouldn’t see much of a benefit to patients from more healthcare pricing data being available. In fact, they didn’t expect much effect at all, which surprised me. Their thoughts were that most people do not shop for lower-cost healthcare services, even when pricing information is made available to them. But I was surprised at the overall consensus on this, since the pricing has not been available to them to compare the data.

A few of the comments:

So, to make cost information actionable, it requires a sophisticated, easy-to-understand consumer interface, combined with an insurance benefit design that creates incentives for people to choose lower-cost providers.

There is also the possibility that hospitals will decide just not to comply with the Trump rule, and pay a penalty instead, which would dampen the impact of the policy. The fine for noncompliance is $300 a day, which is peanuts for hospitals with nine-figure budgets (or higher). Then again, hospitals might not want to purposefully violate a federal regulation, as it won’t bode well for them down the road, when looking for government incentives.

But let’s assume that hospitals provide the data. What’s the worst that can happen?

The Worst-Case Scenarios
The worst fear for the Trump plan is that making more information to patients could end up actually raising costs.

Another cost concern could be that hospitals would just raise their prices. Right now, a hospital might offer one insurer a lower price than another, because Insurer A has more patients than Insurer B, and could send them elsewhere. But if Insurer B now knows what the hospital pays Insurer A, they might demand the same price – or send their patients elsewhere. So if the hospital now must publicly disclose its prices, it will raise the price for Insurer A, rather than risk having to reduce the price for Insurer B.

Editorial Opinion
Point me to one sector of the American economy where the disclosure of price information in a competitive marketplace actually leads to higher prices, as opposed to lower prices. There has to be competition among business services and supplies in healthcare, as with any other service.

However, the penalty that would be enforced, should a hospital defy the rule, is very weak. A maximum fine of $300 per day would mean nothing to a hospital wanting to keep their pricing secret. They would probably just pay the fine.

The argument that the release of rates would violate the First Amendment, making the rules unconstitutional, seems to be a stretch. In speaking with a healthcare attorney on the topic, her take was, “like nutrient contents, alcohol contents, and manufacturing location information, negotiated rate information is factual data, the disclosure of which supports a more fully informed consumer choice.”

We will continue to keep you updated on this important topic, as information becomes available.

Terry Fletcher, BS, CPC, CCC, CEMC, CCS, CCS-P, CMC, CMSCS, CMCS, ACS-CA, SCP-CA, QMGC, QMCRC, is a healthcare coding consultant, educator, and auditor with more than 30 years of experience. Terry is a past member of the national advisory board for AAPC, past chair of the AAPCCA, and an AAPC national and regional conference educator. Terry is the author of several coding and reimbursement publications, as well as a practice auditor for multiple specialty practices around the country. Her coding and reimbursement specialties include cardiology, peripheral cardiology, gastroenterology, E&M auditing, orthopedics, general surgery, neurology, interventional radiology, and telehealth/telemedicine. Terry is a member of the ICD10monitor editorial board and a popular panelist on Talk Ten Tuesdays.
PrevPreviousExtravasation vs. Infiltration, and Vesicant Agents: Understanding the Particulars Involved to Avoid Coding Inaccuracies
NextNew Directions for Medicare Advantage and the Medicare Drug Plan in 2021Next