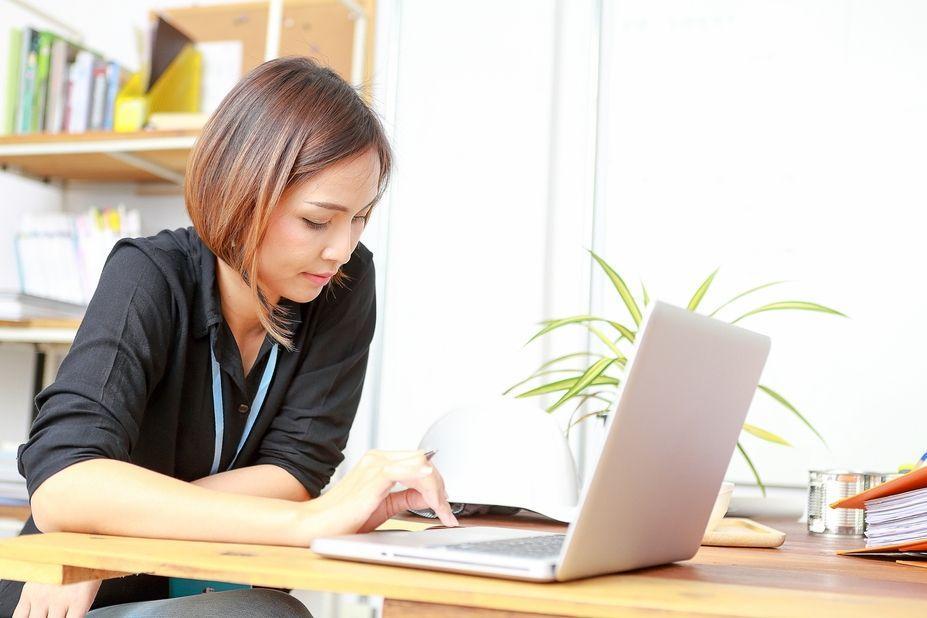 In a recent poll, only 80 percent of respondents to a question of how many evaluation and management (E&M) encounters they could code per hour said that they spent at least some portion of their time at work performing that task.

I am not certain as to the reason for this; however, I do plan to follow up with some of these respondents to determine whether it was due to issues with the wording of the question or whether the time they spend on such encounters amounted to so little as to invalidate an appropriate response.

I was a bit concerned that responses ranged from a low of one encounter to a high of 75, and in follow-up discussion with my coding team, none of them believed that any single coder could code more than 40 E&M encounters per hour – yet 17 of the 255 responses (6.7 percent) indicated a rate higher than 30. As such, and because the data is skewed, I am going with the median value of 12 encounters per hour as the most accurate. The 25th percentile was eight encounters and the 75th percentile was 20. This means that 50 percent of the responses reported hourly rates between eight and 20 per hour. The 95 percent confidence interval regarding the mean ranged from 14.7 to 17.9, and for the median, the lower boundary was 10 and the upper was 15.

When broken down by specialty type, primary care reported a wider range, with a 95 percent confidence interval of 11.8 to 19.1 for the mean and 10 to 15 for the median, which was the same as recorded for the total group. Those who said they worked within surgical specialties reported a bit higher average rate of 17.8 encounters per hour, as well as a higher median rate of 13 per hour.

As expected, because the sample size was smaller, variances and intervals were also significantly wider. The 95 percent confidence interval regarding the mean was 12.3 to 23.3, and for the median, it was 9.7 to 20. When analyzing those that identified as both multi-specialty and “other,” the statistics were nearly identical to that of all respondents.

Of the 244 respondents who claimed spending some time coding surgical events, 195 answered the question regarding the number of surgical events coded per hour. The average rate was reported as 9.3, with a standard deviation of 8.3 and a median of 6 with an IQR of 10. The 95 percent confidence interval regarding the mean was 8.13 to 10.5, and for the median, the lower boundary was 6 and the upper was 8.

Once again, the range was quite large, with a low of two and a high of 50. Again, I presented the question of a reasonable maximum to my coding team group, and they reported a collective opinion that the most experienced coder likely could not code more than 40 surgical encounters per hour – and then only if they were very minor procedures or scopes. The 95 percent confidence interval regarding the mean ranged from 8.1 to 10.5, and for the median, the lower bound was 6 and the upper bound was 8. The mode for this category was 6.

When broken down by specialty category, only 12 respondents who identified their specialty category as primary care reported coding for surgical events, and as such, those statistics were not reported. For those reporting surgery as their specialty orientation, they reported a nearly identical mean and median rate per hour, with a bit wider confidence intervals. For the mean, the 95 percent confidence interval was 7.1 to 11.6, and for the median, the range was 5.9 to 10. When analyzing those who identified as both multi-specialty and “other,” the statistics were nearly identical to that of all respondents.

“Other” Encounters per Hour

With regard to other non-E&M and non-surgical encounters, events, and procedures, 17 respondents reported hourly rates of between one and 100. Again, when I relayed this to my coding team, they wanted a better idea regarding what was included in the “other” category – and since I did not ask, I was not able to give them that information. As such, I was not able to estimate a reasonable maximum rate, so I went with what I had. The mean rate was 17.3 per hour, with a standard deviation of 18.2 and a median rate of 10 with an IQR of 14. The 95 percent confidence interval regarding the mean was 14.6 to 20.5, and for the median, the lower boundary was 10 and the upper was 13.636. The mode for this category was 10.

In conclusion, it is my opinion that this study, while not statistically significant, did prove to be practically significant, and its findings were in line with those of prior articles published on this topic. The inclusion of measures of variability should help the reader better understand the value of the data as it pertains to the sample itself, and the use of confidence intervals should allow the reader better understand how the results of this survey may affect expectations within their own organizations.

While I have read scholarly articles that have dealt with coding accuracy, I have not seen any that correspond with a statistically valid random sample of coders to determine with greater precision what would define a reasonable expectation for coder productivity.

This survey did not touch on coding accuracy, which is as (if not more) important than speed or productivity. Because of the potential for add-on and multiplicative penalties for coding errors, a slower coder making fewer mistakes is likely far more productive and valuable than a faster coder making more mistakes.

In fact, it is highly likely that one encounter less per hour is far less consequential than even a single coding error. As such, it might be useful to design and conduct a study that not only measured coding rates, but also correlated coding errors to those rates.

I was also quite fascinated by the pure number of different coding and auditing certifications. I listed nine that respondents could pick from, yet 48 percent checked the “other,” box and in free text, they listed another 23. While I did not take the time to validate each one, I had no reason to believe that a respondent would enter a certification that was not real, so in all, for this survey, there were at least 31 different coding/auditing certifications listed.

The overwhelming majority of these came from the American Academy of Professional Coders (AAPC). I understand that some of these are associated with different specialties and coding paradigms, but as a non-coder, it would seem to me that this alphabet soup of certifications would water down or even invalidate the value of being certified.

Finally, the fact that one-third of coders indicated that they worked from some remote location would indicate a need to focus on cybersecurity, as this means that there is a lot of protected health information (PHI) floating around the ether.

And that’s the world according to Frank!

Program Note: Listen to Frank Cohen discuss the findings of this survey during his appearance on Talk Ten Tuesdays, today at 10 a.m. ET. 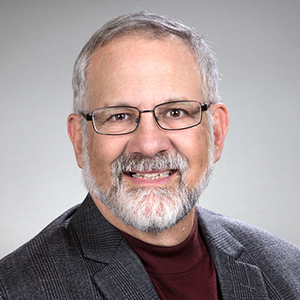 Frank Cohen is the director of analytics and business Intelligence for DoctorsManagement, a Knoxville, Tenn. consulting firm. He specializes in data mining, applied statistics, practice analytics, decision support, and process improvement. He is a member of the RACmonitor editorial board and a popular contributor on Monitor Monday.
PrevPreviousEmergency Care: CDI in the ED Part II
NextHospital Admissions: Combining Two into One Doesn’t Add UpNext