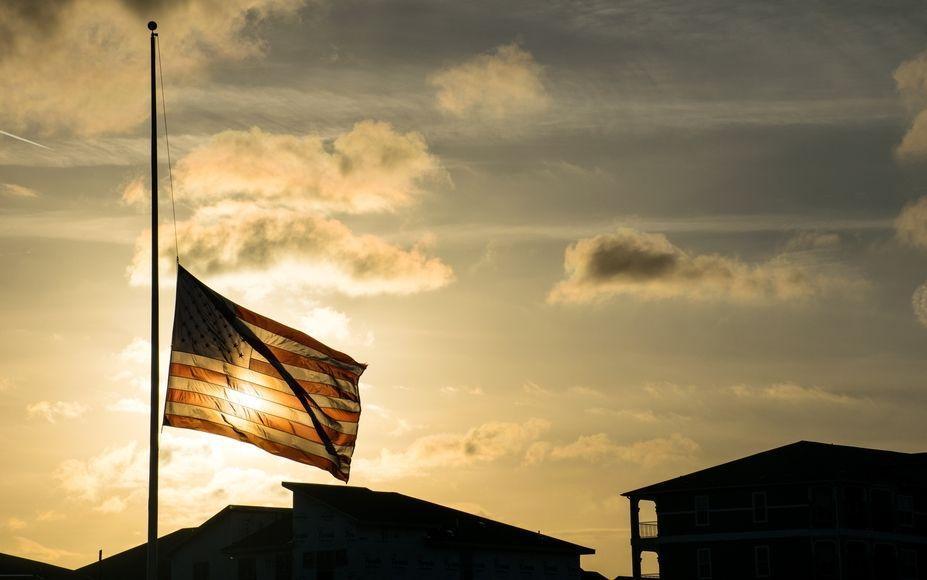 The recent escalation of mass murders prompts this article previously posted on ICD10monitor.

EDITOR’S NOTE: At least 31 people were killed over the weekend in mass shootings in Texas and Ohio, begging the question of what have we learned? On Feb. 26, 2018, ICD10monitor published my interview with renowned psychiatrist H. Steven Moffic, MD on his reporting of the Sandy Hook Elementary School massacre in 2012 and the Marjory Stoneman Douglas High School in Parkland, Fla. In light of the mass shootings in Texas and Ohio, ICD10monitor is republishing that interview.

Buck: Dr. Moffic, you wrote an insightful article on mass murder and psychiatry shortly after the Sandy Hook Elementary School massacre in 2012, when a gunman killed 20 kids and six adults.

Moffic: Well, Chuck, at the risk of sounding foolish five years back, I’ll quote from and comment on my five-year-old recommendations:

“Autism, Asperger’s, and almost every mental health condition worthy of our prime focus should be called diseases, not disorders.”

Although this distinction can seem just to be an exercise in semantics, there are relevant differences. These are called diseases in ICD-10, but not in the American DSM 5. Recognizing that these are diseases like any other, and indeed diseases which are mentioned in regards to the Parkland perpetrator, might reduce the harmful stigma and thereby elicit more needed treatment resources.

“Do not make public diagnoses of anyone not personally examined, per our Goldwater Rule.”

Of course, this ethical admonition for psychiatrists not to diagnose public figures has been challenged by up to half of psychiatrists in regards to President Trump, when you hear about the recent death of the Parkland perpetrator’s last parent, a history of shooting animals, and being odd, almost automatically, psychiatrists start to think about grief, sociopathy, and the autism spectrum.

(The shooter) being captured alive may allow for a complete psychiatric evaluation.

“This tragedy should spur further study of where criminal behavior ends and psychiatric disease begins.”

Not much progress has been made on this, though Attorney General Jeff Sessions just said that officials from the Justice, Health and Human Services, and Education departments were now meeting “to study the intersection of mental health and criminality and violence.”

“Find better ways to educate the public about the early signs of homicidal risk.”

Thankfully, it looks like some progress has been made here. A citizen did report their concerns about the perpetrator to the authorities, and the prior day, a grandmother reportedly thwarted the homicidal plans of her grandson. Yet the authorities failed in Parkland, including an evaluative decision in 2016 not to hospitalize the perpetrator and the FBI not investigating a citizen’s concern.

Positively, new public mental health endeavors that treat gun violence as an epidemic of a contagious disease, using healthcare workers and technology to identify early warning signs in such communities as inner-city Chicago, is having success.

“Advocate for a special anniversary date or holiday to not only remember the Connecticut tragedy and others like it but also as a way to monitor how we are doing as a nation and a profession in trying to prevent more such tragedies.”

How do we keep such acute tragedies on the front-burner after the immediate attention and grief dissipates into some “learned helplessness” and a desire to forget such horrors? Instead, embrace empowerment, as the (survivor) high-schoolers are now doing, including picking April 20 –  marking the Columbine High School massacre 19 years ago – for a walkout.

“Convene a representative body of those injured by public violence and loved ones of those murdered, to work on a national task force to reduce mass murder.”

Although that hasn’t happened nationally, it has in some states. Circling back to Newtown, they (Connecticut) did pass tougher gun control measures, as did New York, which also now requires mental health professionals to alert authorities about patients judged at-risk. Sooner or later, we must make America saner!

Buck: Dr. Moffic, those students who experienced this tragedy last week, are they likely to suffer from PTSD in the future?

Moffic: Chuck, it is so caring and compassionate for you to wonder about the future mental well-being of the student survivors and others in the inner circle of the trauma. No one else I know of has so far raised that important question.

We do know from studies of other national traumatic events, such as even 9/11, that there are ripples of traumatic repercussions. Those most at risk overtime for a delayed emergence of post-traumatic stress disorder are those loved ones directly connected with those killed, and they may have a rate of PTSD (rise) up to a third over the ensuing months and years. Included here would be those injured, but not killed. As the trauma ripples outward to other parts of society, the risk decreases unless one has experienced significant related trauma in their life in the past.

However, such activism by youth, let’s call them the “high-schoolers,” after this mass shooting seems unprecedented, so we can only hypothesize with what we know about who does or doesn’t develop PTSD after severe trauma. These are those with high personal resilience and maybe even protective genetic factors of some unknown sort. By protesting and trying to honor their fellow students, perhaps our youth may develop more resilience on the fly, especially if they get enough societal support. Moreover, such activities should lessen the likelihood of them developing survivor guilt. I would suggest, too, that they respect the opponents of their goals so as to possibly reduce any backlash, as well as to psychologically brace themselves for possibly falling short.

If we can, we in the media and psychiatric professions should try to find ways to help monitor their well-being over time. Early intervention can also prevent worse mental problems from developing.

H. Steven Moffic, MD, is an award-winning author whose fifth book, “The Ethical Way: Challenges & Solutions for Managed Behavioral Health,” is considered a seminal study on healthcare ethics. Always in demand as a writer, Dr. Moffic has attracted a national audience with his three blogs: Psychiatry Times, Behavior Healthcare, and Over 65. H. Dr. Moffic, who is also a popular guest on Talk-Ten-Tuesdays, received the Administrative Psychiatry Award from the American Psychiatric Association (APA) and the American Association of Psychiatrist Administrators (AAPA).

Chuck Buck is the publisher of RACmonitor and is the program host and executive producer of Monitor Monday.
PrevPreviousDocumenting Total Knee Replacements: A Different Approach
NextWho Pays for Outpatient Services to Beneficiaries Who Are Inpatients of Other Facilities?Next