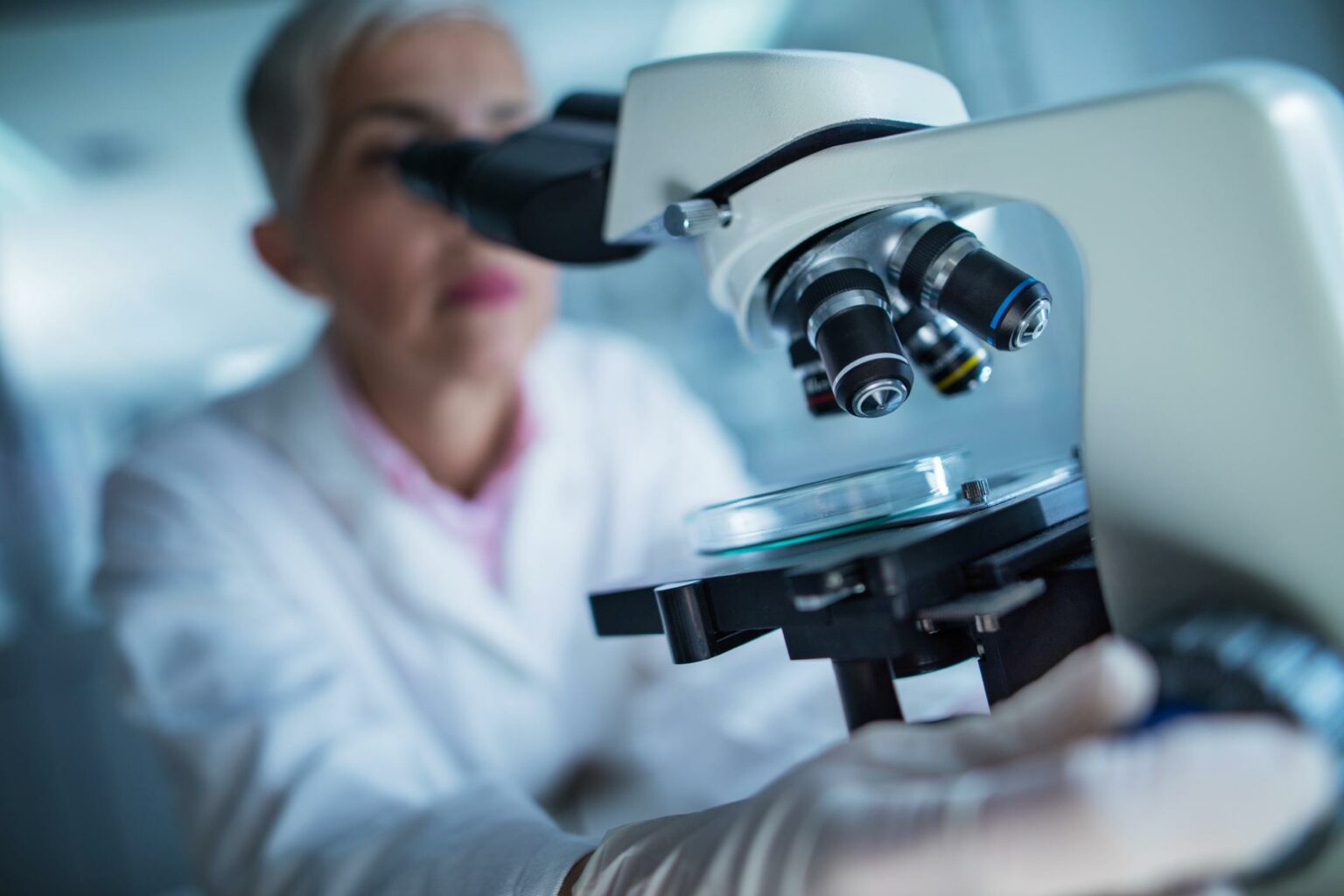 Today’s topic is DNA sequencing and its effect on society as a whole, on healthcare, and on Medicare. Sequencing is a laboratory procedure that maps the pattern of nucleotides in DNA.

There are four nucleases – cytosine, guanine, adenine, and thymine – abbreviated C-G-A-T. A sugar called deoxyribose with a phosphate group link them into a chain. Hydrogen bonds tie together two chains with base pairs of A/T and C/G.

These DNA strands are long. In only one of the 46 human chromosomes, there are around 220 million base pairs. These chains are torn apart, and the newly created sequence of nucleases helps build proteins. But the system fails some of the time. Most of the time, a failure really doesn’t matter, but sometimes it does, and in a big way. Such as with cancer. By taking the DNA of normal humans and comparing it to the DNA of humans with a special disease, it is possible to determine where the problem is.

The BRCA gene linked to breast cancer was found this way. A single protein glitch can cause incredible problems. If your DNA at the 9p21.2 location gets messed up, then a single protein is not made, and you can get Lou Gehrig’s disease.

DNA profiling also allows for genetic fingerprinting. It is used in criminal investigations, in finding out who the father really is, or in identification of persons when there is not much left to go on, such as after an airplane crash.

Personalized medicine, or pharmacogenomics, uses genetic information to help identify optimal therapies for individual patients. It also makes it possible to find out if you may be susceptible to certain diseases.

Type 2 diabetes risk can be identified through sequencing. This gives an opportunity to change lifestyle before it is too late. Today’s current rage is the use of DNA sequencing to discover one’s ancestry. People sometimes are surprised to learn that their ancestors are from some very unexpected places. If everyone in the United States took a DNA test, they would quickly realize how mixed up everyone is, and racism would (hopefully) disappear.

In Medicare, DNA sequencing is being used for patients with advanced cancer. The current administration has finalized a National Coverage Determination (NCD) that will reimburse providers for diagnostic tests using sequencing. For example, the F1CDx test is a companion diagnostic for 15 targeted therapies. It looks for genetic mutations in 324 genes and two genomic signatures in any solid tumor.

We should all be proud that the Centers for Medicare & Medicaid Services (CMS) is covering the most advanced DNA sequencing techniques, and at the same time driving research to even greater heights.

Edward Roche is the director of scientific intelligence for Barraclough NY, LLC. Mr. Roche is also a member of the California Bar. Prior to his career in health law, he served as the chief research officer of the Gartner Group, a leading ICT advisory firm. He was chief scientist of the Concours Group, both leading IT consulting and research organizations. Mr. Roche is a member of the RACmonitor editorial board as an investigative reporter and is a popular panelist on Monitor Mondays.
PrevPreviousLawsuit by Policyholders Targets Anthem
NextPatient Care at Center at InteroperabilityNext