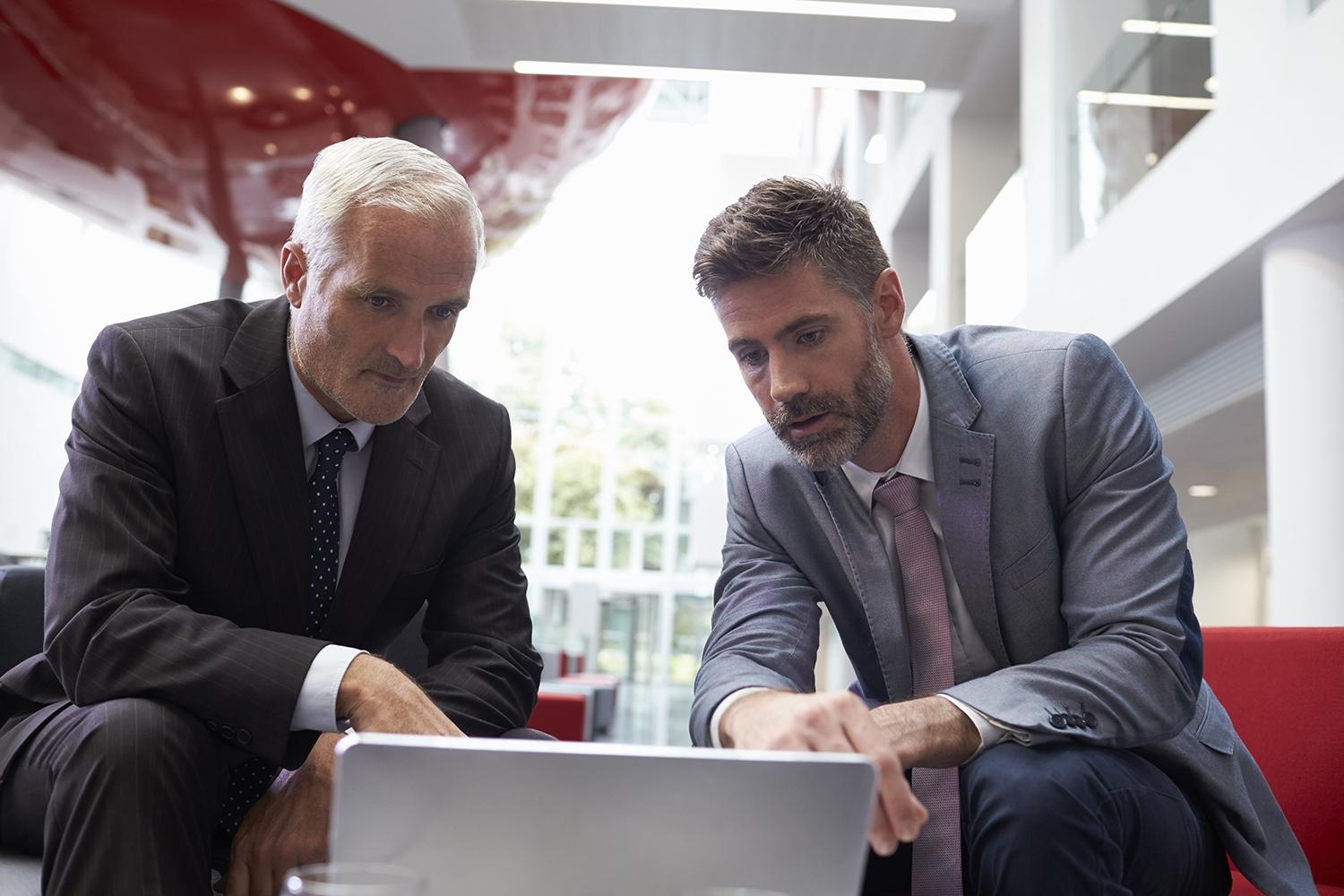 EDITOR’S NOTE: Five Looking at Ten is a month-long series on ICD10monitor and Talk Ten Tuesdays that examines lessons learned since the nation’s healthcare system adopted ICD-10 – many of which are expected to come into play with the looming transition to ICD-11. George Vancore of Blue Cross Blue Shield of Florida appeared as a special guest on a recent edition of Talk Ten Tuesdays focused on this topic, and this article is a summary of his remarks.

Listeners taking in a recent edition of Talk Ten Tuesdays no doubt couldn’t help but think the same, when the systems consultant for Blue Cross and Blue Shield (BCBS) of Florida was asked how he managed to get a litany of partner entities on board to begin end-to-end testing during the months and years leading up to ICD-10 implementation in 2015.

“We made them an offer they couldn’t refuse,” he said – noting that in doing so, they simply made the stakes crystal clear.

“We had to come up with an approach that would make the ICD-10 transition a ‘non-event.’ So we started with two overarching principles,” Vancore recalled. “One, regulatory adherence was not negotiable; we had to be ready. And two, financial neutrality for both providers and for Florida Blue was a business imperative. There were no other options.”

The ensuing testing phase wasn’t easy. But it was effective. And buy-in was achieved.

“(Still), we also knew that a subset of our providers, business associates, and vendors would not be ready. So for external entities, not providers, we did two things,” Vancore said. “One, we issued a reoccurring ICD-10 Vendor Readiness and Assessment Survey that we sent to every contracted entity that did business with Florida Blue. And two, we invited them to teleconferences where we discussed ICD-10 readiness and testing, and we also published their ICD-10 Readiness (survey results) and their testing status with Florida Blue. That certainly got their attention.”

The process involved an interesting twist: the Centers for Medicare & Medicaid Services (CMS) agreed to allow BCBS Florida to run in dual mode for the first few months of implementation.

Vancore, like many others in the healthcare industry, is fully cognizant that what providers and related entities learned during ICD-10 implementation will no doubt prove handy when ICD-11 is introduced. He recommended that providers perform – and perfect, if possible – three tasks in particular during the lead-up period.

“One, you need to build out an end-to-end testing platform using real data … no matter how hard you try, test data does not mirror business realities. And two, build your contingency plan into your modified business systems. Do not wait until implementation; by then, it is too late,” Vancore said. “The last thing is probably the most important: there is no such thing as ‘over-communicating.’ Engage with other health plans (yes, even your competitors), medical associations, societies, business associates, delegated entities, software vendors, and providers, early and often.”

Mark Spivey is a national correspondent for RACmonitor.com, ICD10monitor.com, and Auditor Monitor who has been writing and editing material about the federal oversight of American healthcare for more than a decade.
PrevPreviousNews Alert: CDC Issues Coding Guidance for Vaping
NextThe Funding Frenzy for both the SDoH and SDoMHNext