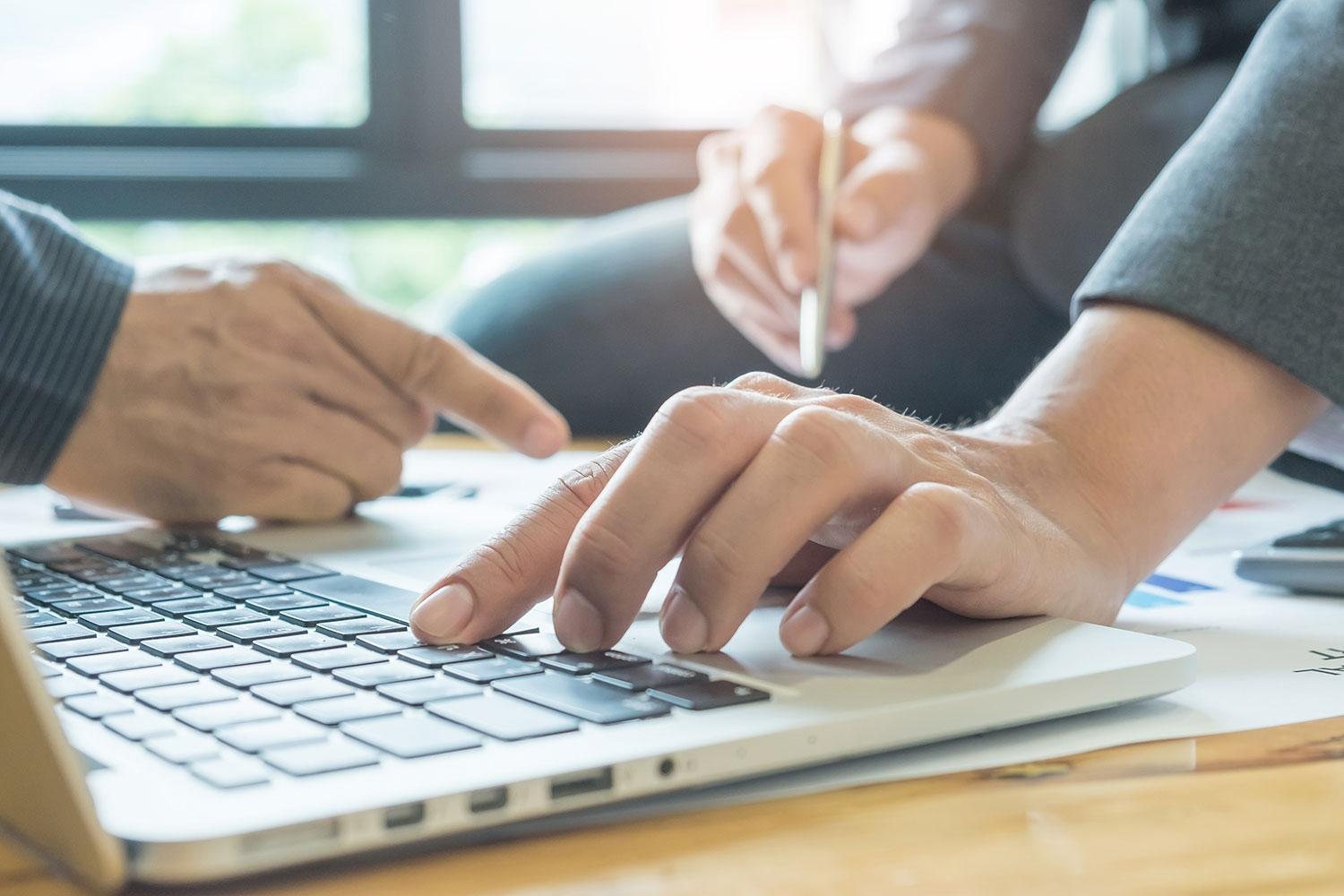 EDITOR’S NOTE: Five Looking at Ten is a month-long series on ICD10monitor and Talk Ten Tuesdays that examines lessons learned since the nation’s healthcare system adopted ICD-10 – many of which are expected to come into play with the looming transition to ICD-11. Medical Group Management Association Health Information Technology Policy Director Robert Tennant appeared as a special guest on a recent edition of Talk Ten Tuesdays focused on this topic, and this article is a summary of his remarks.

From an outsider’s perspective, the American healthcare system’s transition to the ICD-10 coding system in 2015 could be described as an inherently positive development that moved the industry into a generally accepted standard already in routine use in many other developed countries.

From one insider’s perspective, it wasn’t all sunshine and roses.

“There were many promises made by the proponents of ICD-10, not least of all that we would see a sharp decrease in the number of prior authorizations. So I think at that point, we were hopeful that there would be some value to the administrative side of the practices, but also, frankly, that the care delivery process would be improved,” Medical Group Management Association (MGMA) Health Information Technology Policy Director Robert Tennant said during a recent guest appearance on Talk Ten Tuesdays. “But we’ve not really seen that in the past four years.”

“We survey our members on prior authorization, and for the last three years, more and more are reporting that the payer requirements for prior authorization are actually increasing – and in fact, in a survey that just closed about a week ago, prior authorization was listed as the number one administrative burden faced by practices,” Tennant continued. “So, unfortunately, we have seen ICD-10 more as a compliance exercise, and it hasn’t really improved the care delivery process that we can see. With reimbursement being focused more on procedure codes, we were hopeful that these feedback loops that would include the diagnosis codes would really push the needle on care delivery, but unfortunately, we’ve not seen that.”

That’s not to say that implementation didn’t proceed far more smoothly than expected, however. The doomsday prophecies that called to mind the “Y2K” scare of the late 1990s never did quite come to fruition.

“The run-up to ICD-10 was a huge challenge for medical groups; they had to get a lot of ducks in a row to make it happen in terms of training and software upgrades, but it happened fairly smoothly thanks to the extended time limits to get ready,” Tennant recalled.

Still, four years in, some promised benefits still have yet to materialize.

“One of the many promises made to medical groups was the fact that health plans would have more and better data, and they would be able to feed that data back to the practices in the form of quality care reports. And so I guess we’ve now had ICD-10 in place fully for four years, so the question is ‘have we seen those types of reports flowing back to the practices?’ And for the most part, the answer is no,” Tennant said. “Medicare does provide some feedback on the Quality Payment Program (QPP), but that traditionally comes as long as a year after the care has been delivered, so it’s really not actionable. And certainly, we’ve not heard that any commercial health plans are providing any kind of feedback to practices on their clinical care performance. However, we have heard that practices are able to use internal analytics software to be able to benchmark their physicians and other clinicians, and using ICD-10 codes, that can be very helpful.”

With the move to ICD-11 already in mind across the industry, Tennant said he anticipates seeing “a little bit of skepticism, perhaps a little bit of cynicism” as the implementation process unfolds.

“What’s interesting about ICD-11 is that the World Health Organization (WHO), at least in the draft set of codes, (set the number at) 55,000, which is significantly less than the 70-plus thousand in ICD-10, in the American version. (And) WHO is also saying that they do not want countries to modify it, so that’s going to mean a reduction in codes, which in some ways might be beneficial, but also, many medical specialty groups may find that they no longer have codes that apply to quality measures. So we’re going to have to look at that issue,” Tennant said. “Of course, there’s the continued issue about software upgrades and staff training, so it will be a heavy lift again. But I think we’re now more aware of what has to happen, having gone through ICD-10, so hopefully, the transition will be a little bit smoother.”

Healthcare IT authority and former CMS career professional Stanley Nachimson will be interviewed today during Talk Ten Tuesday for his role at the Workgroup for Electronic Data Interchange (WEDI) in the run-up to ICD-10. WEDI played an integral role in the implementation of ICD-10.

Mark Spivey is a national correspondent for RACmonitor.com, ICD10monitor.com, and Auditor Monitor who has been writing and editing material about the federal oversight of American healthcare for more than a decade.
PrevPreviousNews Alert: CDC and FDA Issue Framework to Aid Clinicians for Treating Vaping
NextLearning How to Operationalize SDoHNext