Look What’s New in the New Codes: MINOCA and INOCA 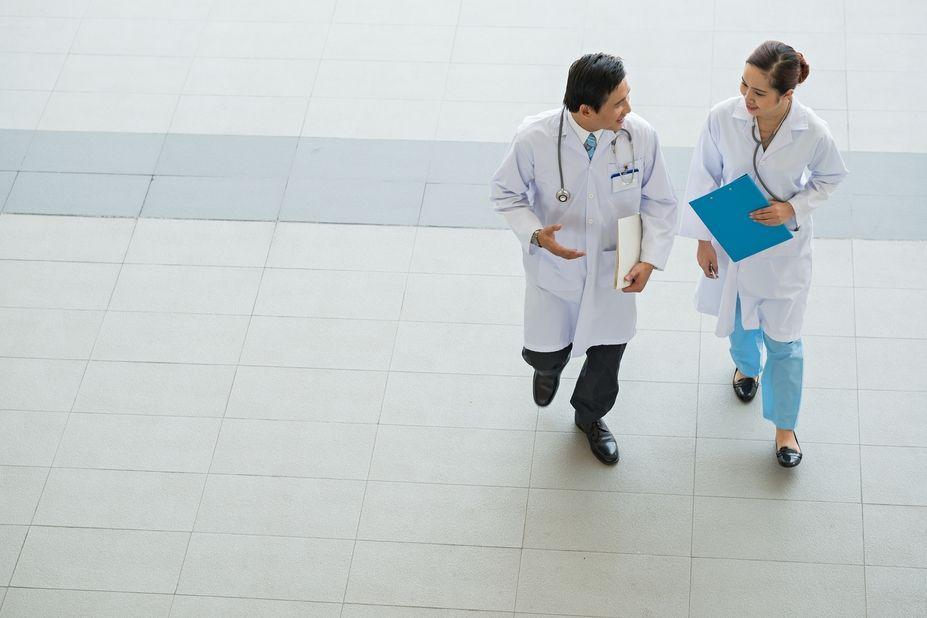 EDITOR’S NOTE: The acronyms MINOCA (myocardial infarction with non-obstructive coronary arteries) and INOCA (ischemia and no obstructive coronary artery disease) recently have come into use in the healthcare industry. ICD10monitor publisher Chuck Buck caught up to and addressed this topic with board-certified cardiologist Stephen Sokolyk, a graduate of University of Texas Southwestern Medical School in Dallas who holds a master’s degree in healthcare administration from Trinity University in San Antonio and has practiced invasive/non-interventional cardiology for 19 years. For the past three years, he has been a physician advisor for care transitions management and utilization management with Texas Health Resources (THR) in Arlington, Texas. Excerpts from that interview follow.

The proposed new MI codes include one for unspecified MI, one for type 2 MI (supply-demand mismatch), and one to encompass procedure-related MI and MI resulting in sudden death (types 3-5).

And now there is the expectation of a 2017 update of the 2012 Third Universal Definition of myocardial infarction. Could you provide some background on this?

The Third Universal Definition of MI was a cooperative venture among the ACC, AHA, European Society of Cardiology, and World Heart Federation, and it was published in 2012.  The impetus for the updated definitions was the widespread introduction of very sensitive biomarkers (troponin I and T) and sensitive imaging techniques (especially cardiac MRI), which seemed to identify very small amounts of myocardial injury in situations in which it had not previously been suspected.

The definition of an MI was a rise and fall in troponin, with at least one reading above the 99th percentile for the population, accompanied by a strong pre-test likelihood.

The classic MI due to plaque rupture in a coronary artery was designated as a type 1 infarction. Note that the 2012 article mentions that 5-20 percent of patients will have mild or no CAD at angiography. Myocardial necrosis due to oxygen supply/demand mismatch is type 2 MI; this category includes vasospastic MI. Sudden death with evidence of acute MI but no biomarkers is type 3 MI. Cardiac necrosis associated with percutaneous coronary intervention (4a) and stent thrombosis (4b) is type 4 MI. Cardiac necrosis associated with CABG is type 5 MI.

These definitions have been updated about once every five years, so a revision this year would be timely.  Presumably, new definitions will separate out at least some MINOCA.

MINOCA patients have been particularly common with the advent of sensitive troponin testing. For the most part, cardiologists have done reasonably well in identifying the causes of the troponin elevations, though many cases have remained troubling, and some have still been written off as false positives. The term itself was coined in 2013. It often applies to type 2 MI.

Generally speaking, INOCA is associated with conventional cardiac risk factors such as hypertension, hyperlipidemia, and obesity. It is much more common in women. Underlying mechanisms may involve decreased coronary flow reserve and elevated platelet reactivity. Coronary intravascular ultrasound can reveal more extensive atherosclerosis than is appreciated on angiography, due to positive remodeling. This may indicate a diffuse inflammatory state in the vessels.

MINOCA encompasses a heterogeneous group of issues, including:

Pulmonary embolism and myocarditis can cause this picture, but are not considered to produce myocardial infarction.

In this context, what do coders and clinical documentation integrity specialists need to know about MINOCA and INOCA – and when?

These diagnoses only come into consideration after cardiac catheterization (and perhaps infrequently after coronary CT) since they require objective evidence of non-obstructive CAD. Thus, catheterizations that do not result in percutaneous intervention or CABG should be scrutinized. We need to be sure that the physician documents the best possible explanation for the findings of positive troponins and non-obstructive CAD, rather than documenting “negative cath” and leaving it at that. Newly prescribed medications can be a clue. For example, calcium-channel blockers might indicate vasospasm as a suspected mechanism of MINOCA.

“Negative cath” as the last word is especially likely in the context of ischemia without elevated troponins. Coders and CDI specialists should be looking for INOCA in those patients.

PROGRAM NOTE: Dr. Sokolyk will be the special guest on today’s edition of Talk Ten Tuesdays at 10 a.m. EST.

Chuck Buck is the publisher of RACmonitor and is the program host and executive producer of Monitor Monday.
PrevPreviousBreaking: Future of Value-Based Payments in Doubt as CMS Cancels Major Episode Payment Rule
NextUnexplained Variations in Patient Admissions: Part INext