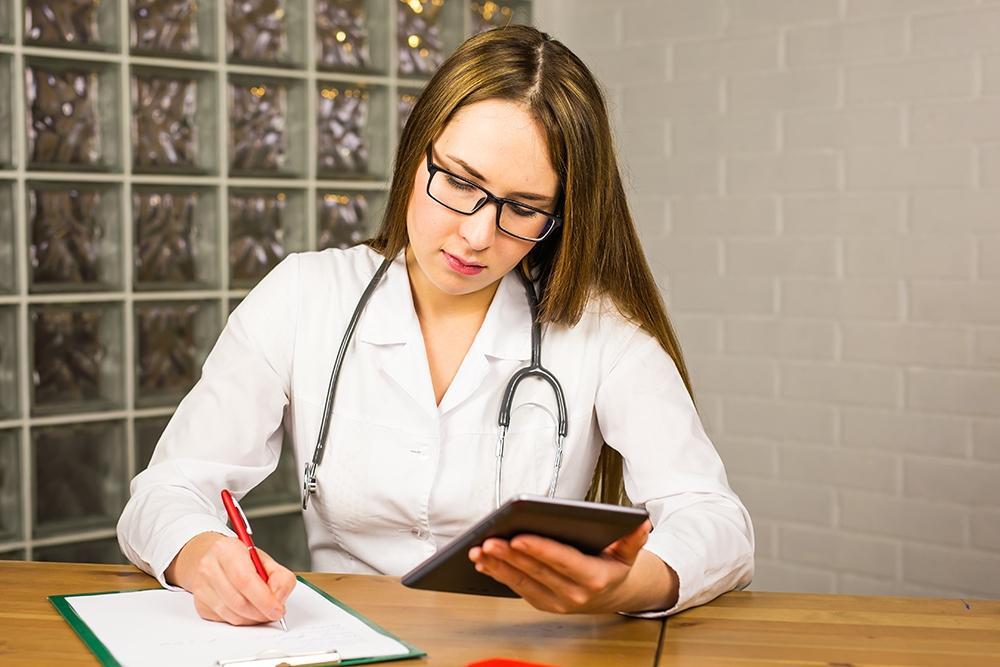 In performing my emergency department documentation audit, I ran across a curious practice regarding critical care time documentation. I had to do some investigating and thought I would share my findings with you.

Critical care time (CCT) can only be billed for critical patients.

To bill for CCT, these requirements must be met:

Additionally, as a time-based service, CCT may not be split/shared. If there are two providers simultaneously caring for a patient, only one is permitted to claim CCT. The other would use an alternative Evaluation & Management E&M code. You can’t claim CCT for the same patient for the same moment in time.

[There were also charts which included a CCT attestation in their template and providers wouldn’t delete it, so the chart would read: “Critical Care: zero minutes, excluding separately reportable procedures, were spent directly caring for the patient, interpreting testing, consulting, and documenting care. There was a high probability of clinically significant/life-threatening deterioration in the patient’s condition which required my urgent intervention.” I’ll address this at the end of the article]

After contemplation, I decided that I felt the abbreviated duration attestation was useful. It established that the provider considered the patient was a critically ill patient which is helpful to convey severity and acuity. However, the question as to whether smaller increments could be added to permit billing 99291 was controversial when I discussed this with coding expert colleagues.

There was disagreement as to whether the first provider needed to cross that 30-minute mark or whether smaller aliquots could be additive for the 99291. I believe the CMS Manual publication 100-04 Medicare Claims Processing, Transmittal 2997, from July 2014 (https://www.cms.gov/Regulations-and-Guidance/Guidance/Transmittals/Downloads/R2997CP.pdf ) may answer the question, but I understand where the confusion arose. I changed my opinion three times before landing on my final answer.

The transmittal says on page 6: “Non-continuous time for medically necessary critical care services may be aggregated. Reporting CPT code 99291 is a prerequisite to reporting CPT code 99292. Physicians of the same specialty within the same group practice bill and are paid as though they were a single physician (§30.6.5).”

In Section F, Hours and Days of Critical Care that May Be Billed, it says: “Time counted towards critical care services may be continuous or intermittent and aggregated in time increments (e.g., 50 minutes of continuous clock time or (5) 10 minute blocks of time spread over a given calendar date).” This would suggest that small aliquots are fair game.

The same section notes: “Critical care of less than 30 minutes total duration on a given calendar date is not reported separately using the critical care codes.”

These excerpts might suggest that critical care of MORE than 30-minute TOTAL duration on a given calendar date would be reportable as CCT, and we also are given an example of adding up short time intervals to exceed the threshold as being acceptable.

However, under Section I, Critical Care Services Provided by Physicians in Group Practice(s), subsection CPT Code 99291 says: “The initial critical care time, billed as CPT code 99291, must be met by a single physician or qualified NPP.” This made me wonder again whether a single individual had to cross the threshold for billing 99291.

To alleviate my confusion, I did what all of you would do. I Googled it. I found a presentation by Noridian Healthcare Solutions, a Medicare Administrative Contractor. In their presentation, they presented it as, “Critical care cannot be billed if less than 30 minutes was spent in a day by a single provider/or group.”

Sold! If multiple emergency physicians who see the patient on a given encounter in the same calendar day are from the same billing group, they can add up small aliquots of critical care time. If collectively they exceed 30 minutes, a 99291 can be billed. If they are from a different group or a midnight is crossed, they cannot. Only same-type providers can be added; you can’t mix and match physicians and physician extenders.

What about “zero minutes”? In this case, I think the physician should delete the attestation. If the patient is legitimately a critical care patient, even if separately billable procedures were undertaken, there still should be history/physical/lab interpretation/documentation time that would exceed 0 minutes. You don’t want to give the impression that you didn’t “directly care for the patient, interpret the tests, or document the care.” You don’t want a patient who actually has a deterioration to have the phrase that says, “there was a high probability which required my urgent intervention, but I gave them zero minutes.” If the patient is not a critical care patient, they shouldn’t have a critical care time attestation on their record.

That was a fun intellectual exercise. I bet this is an uncommon occurrence. For my readers’ purpose, have a compliant attestation and get your providers to stop giving you a range (“30-74 minutes were spent…”) or an inexact number (e.g., “>40 minutes were spent,” or “at least 30 minutes…” ), and you will be way ahead of the game.

Erica Remer, MD, FACEP, CCDS, has a unique perspective as a practicing emergency physician for 25 years, with extensive coding, CDI, and ICD-10 expertise. As physician advisor for University Hospitals Health System in Cleveland, Ohio for four years, she trained 2,700 providers in ICD-10, closed hundreds of queries, fought numerous DRG clinical determination and medical necessity denials, and educated CDI specialists and healthcare providers with engaging, case-based presentations. She transitioned to independent consulting in July 2016. Dr. Remer is a member of the ICD10monitor editorial board and is the co-host on the popular Talk Ten Tuesdays weekly, live Internet radio broadcasts.
PrevPreviousIRFs Begin Final Countdown for Big Changes Ahead
NextLow Income Pool Audits – A Florida Hospital Faces Disaster – More May Be HitNext