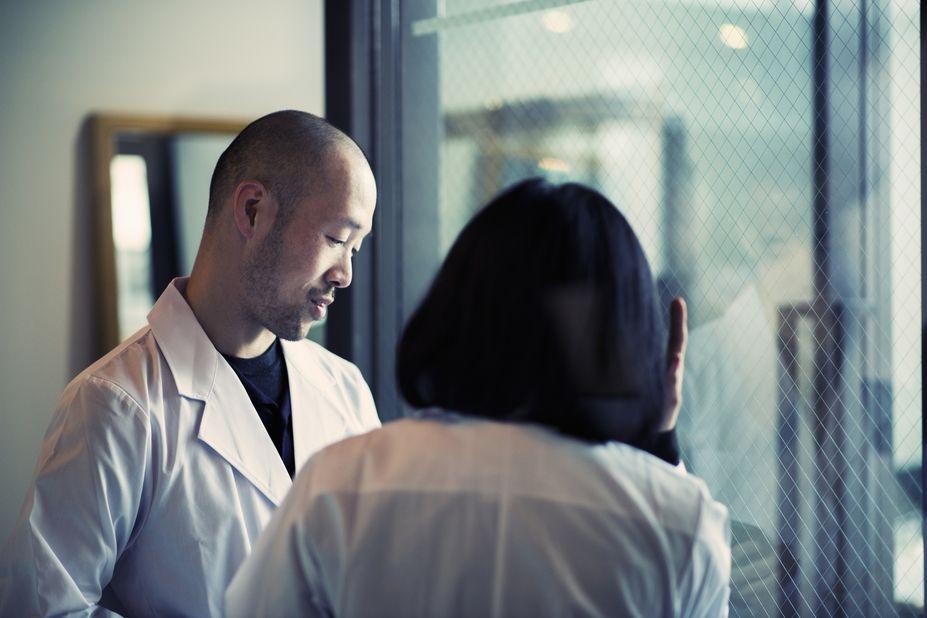 Document it right on the front end; avoid fighting a denial on the back end

I was recently asked about a post from Hospital Performance regarding acute respiratory failure and airway protection (https://soundphysicians.com/blog/2018/06/20/from-the-appeals-desk-acute-respiratory-failure-part-1-2/), and I wanted to expand on what the author, Dr. Hesham Hassaballa, wrote. A key point is where he says, “the fact that the patient is not awake enough to maintain an open airway to promote gas exchange implies to (him) the presence of acute respiratory failure.” This subject is particularly relevant to clinical validation denial, as respiratory failure is a prime target for auditors.

The way I think about “airway protection” is that the patient’s airway literally needs protecting. It is endangered by blood, secretions, vomitus, inflamed tissue, or a foreign body. If you insert a tube from the outside to the inside to open up the upper airways and the patient doesn’t need supplemental oxygen or increased ventilation, then that is airway protection. You must also exclude from the respiratory failure calculation patients upon whom ventilation is iatrogenically imposed, because they must be sedated and paralyzed to endure being intubated for their “airway protection.” Bona fide airway protection is a rare occurrence.

The issue could be upper airway, pulmonary, cardiovascular, musculoskeletal, neurological, or hematological, but the ultimate consequence of respiratory failure is characterized as inadequate gas exchange by the respiratory system – which, left unchecked, will result in incompatibility with life.

The question I tell my students to ask themselves is this: “Can this patient’s respiratory system oxygenate and/or ventilate without my assistance (other than providing a conduit for room air to pass)?” A nasal trumpet or an endotracheal tube, for example, giving safe passage to ambient gas exchange without intervention by bagging or electricity (CPAP, BiPAP, ventilator) is solely airway protection. If additional assistance is necessary to support oxygenation or ventilation, consider it respiratory failure.

In order to determine whether there is acute hypoxic or hypercapnic respiratory failure, you need to allow the oxygen level to drop or the carbon dioxide to rise. If the patient is not breathing sufficiently (i.e., hypoventilating), such as in an overdose or due to a brain bleed, my opinion is that it would be malpractice to wait for them to develop the blood gas derangement just to justify the formal diagnosis. I never endorse altering medical practice for coding purposes.

No one is more supportive of ICD-10 specificity than me, but this is a situation where I would declare “acute respiratory failure” and let type be left undetermined. The purpose of respiration is to exchange gases. Oxygenation is bringing oxygen in from the inspired air, and ventilation is offloading carbon dioxide that has been generated during cellular respiration (glucose + O2 = CO2 + H2O + energy). If a patient is hypoventilating, he or she is destined to become both hypoxic and hypercapnic without intervention.

I would amend Dr. Hassaballa’s suggested verbiage to read: “acute respiratory failure due to central hypoventilation from encephalopathy.” If a patient truly requires airway protection, I would document “intubation for airway protection due to facial trauma” and would not use a code for any type of respiratory failure. Just keep in mind, if the patient needs non-iatrogenically-mandated oxygenation or ventilation (i.e., you didn’t paralyze them and cause the requirement for oxygen or ventilation), in other words anything other than a cleared passage for free air movement, you are dealing with some type of respiratory failure.

Document it right on the front end so you don’t have to fight a denial on the back end.

Erica Remer, MD, FACEP, CCDS, has a unique perspective as a practicing emergency physician for 25 years, with extensive coding, CDI, and ICD-10 expertise. As physician advisor for University Hospitals Health System in Cleveland, Ohio for four years, she trained 2,700 providers in ICD-10, closed hundreds of queries, fought numerous DRG clinical determination and medical necessity denials, and educated CDI specialists and healthcare providers with engaging, case-based presentations. She transitioned to independent consulting in July 2016. Dr. Remer is a member of the ICD10monitor editorial board and is the co-host on the popular Talk Ten Tuesdays weekly, live Internet radio broadcasts.
PrevPreviousPhysician Clinical Documentation: The Lifeblood of the Revenue Cycle
NextCMS Releases 2019 Proposed Physician Fee ScheduleNext