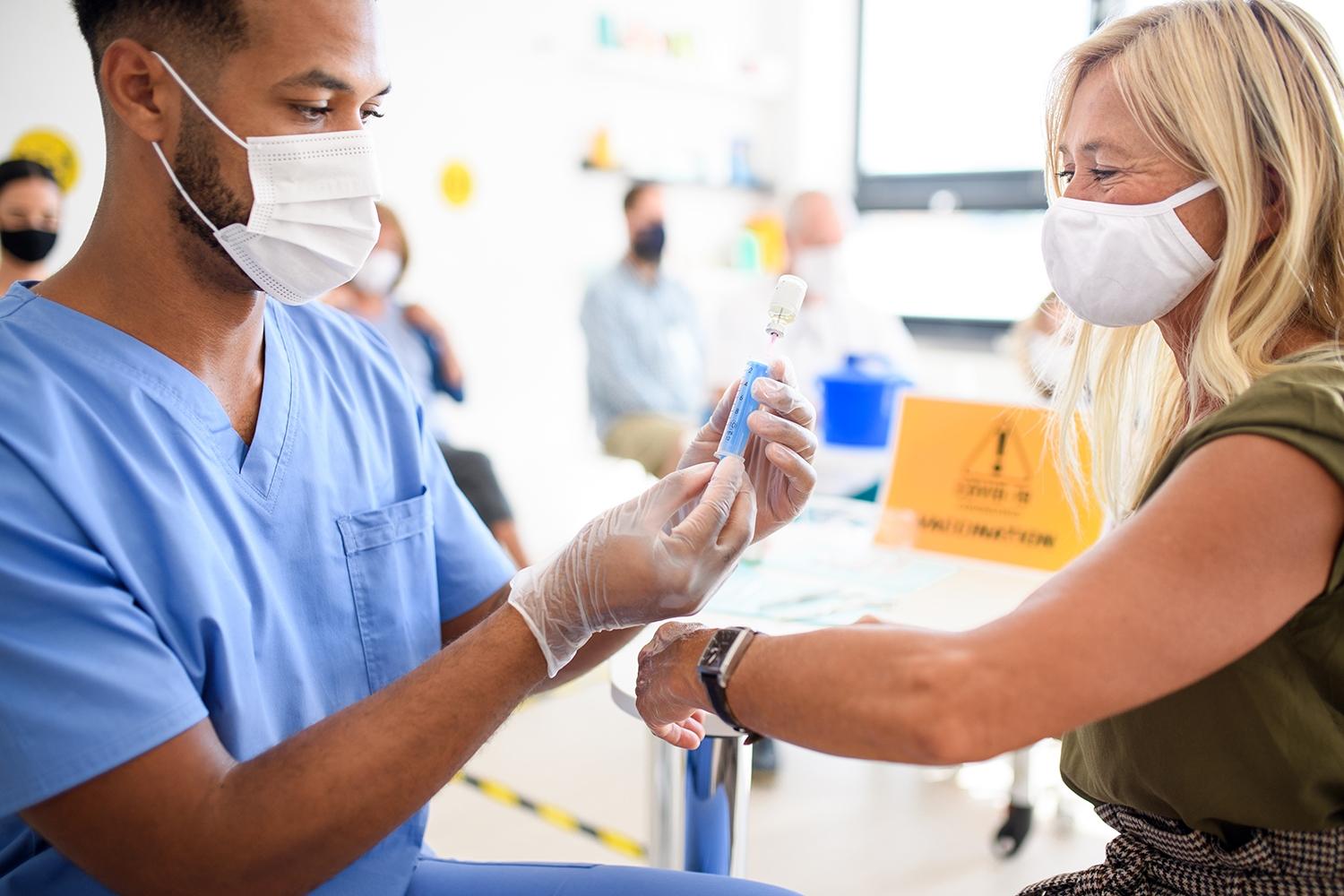 In a previous article (“False Positives in PCR Tests for COVID-19“), I discussed the evidence regarding false-positive rates of COVID-19 PCR tests, and walked the reader through an example explaining the mathematics of how these rates lead to a large fraction of positive results being wrong when few of the people being tested are actually infected.

Nevertheless, concerns over false-positive results are often dismissed, because it is said that the only resultant harm is that some individuals unnecessarily go into quarantine. However, aside from the anxiety produced from being told that you or someone close to you has contracted a deadly disease – no small thing – there are a host of other serious consequences of false positives.

The list of impacts from COVID-19 false positives includes waste of personal protective equipment (PPE), and waste of human resources used to conduct contact tracing of people who aren’t infected. Nursing homes have been put on lockdown and schools and businesses have been closed; just this week I learned about film production crews in Los Angeles being shut down because of false positives.

False positives in routine testing of presurgical patients have delayed surgical procedures and lengthened hospital stays, both of which create health risks. A false-positive test can impede a correct diagnosis, delaying or depriving a patient of appropriate treatment; it can also lead to inappropriate treatments. For example, there are reports in the medical literature of people being mistakenly treated for Lyme disease because of a false-positive PCR test for it, including one 30-year-old woman who died from complications from her treatment.

There are also longer-term and indirect impacts. False positives introduce noise into clinical observations, which can hinder recognition of what works or doesn’t work with COVID-19 patients. Clinical trials of potential therapies could lose statistical power by unwittingly enrolling false-positive individuals, who would then be exposed to potentially harmful side effects without any mitigating potential for benefit.

Another problem is that individuals who have falsely tested positive might be less likely to avoid exposure to infected individuals, believing they have immunity – and for the same reasons, might not get vaccinated.

False positives also distort various epidemiological statistics. For example, with our current testing procedures, it’s not possible to distinguish an asymptomatic carrier of the virus from a healthy, uninfected person who received a false-positive test result. To the extent that we’ve been underestimating false positives, we’ve been overestimating asymptomatic carriers. This has significant policy implications.

Perhaps the most worrisome impact stems from the common practice, in hospitals, nursing homes, and other facilities, of sequestering together in one place all patients or residents who test positive. In doing so, uninfected persons who receive false-positive results are moved into COVID-19 units where they have a higher risk of exposure to infected individuals – and especially for those who are elderly or ill, a risk of serious complications or even death.

Even where this particular risk isn’t present, false positives can create major disruptions in some facilities. For example, last spring, the Province of Ontario, Canada, like many state governments in the U.S. and elsewhere, ordered PCR testing of all residents and staff in all of its nursing homes. In Grey County and Bruce County, these tests produced a total of five positive test results, from three residents and two staff members at five different nursing homes. In the normal course of events, the five individuals would have been notified that they had acquired an infection that could kill them. The three residents would be isolated and attended only by staff in full PPE. The staff members who tested positive would worry that they might have passed the infection to residents in their care. More than 200 residents in the nursing homes would have been put on lockdown for 14 days, isolated in their rooms with no visitors, with potential impacts on their physical and mental well-being.

Fortunately, however, the local public health official, Dr. Ian Arra, knew from his training and experience that PCR tests can produce false-positive results. The five individuals and their families were told of the positive test results, but were also told that they were tentative, pending confirmation. With the nursing home residents temporarily placed in isolation, Dr. Arra immediately ordered tests on second subsamples taken from the initial samples from the five individuals, along with a second swab sample from each individual, all of which were negative. Then, for each, he had a third swab tested, which was also negative. Dr. Arra concluded that the initial results must have been false positives, informed the five individuals, and ended the temporary lockdown at the nursing homes. 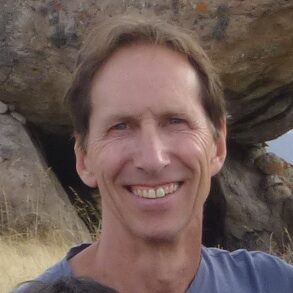 Andrew Cohen is the Director and Lead Scientist at the Center for Research on Aquatic Bioinvasions or CRAB. CRAB is known to conduct scientific research to protect biological invasions on the local, state, and federal level. Cohen is currently working on ballast water regulations and how it can transfer both human and animal diseases.
PrevPreviousICD-10 Codes Amid the Pandemic and the U.S. Election
NextCMS Approves Coverage of COVID Antibody Treatment for Medicare Beneficiaries  Next