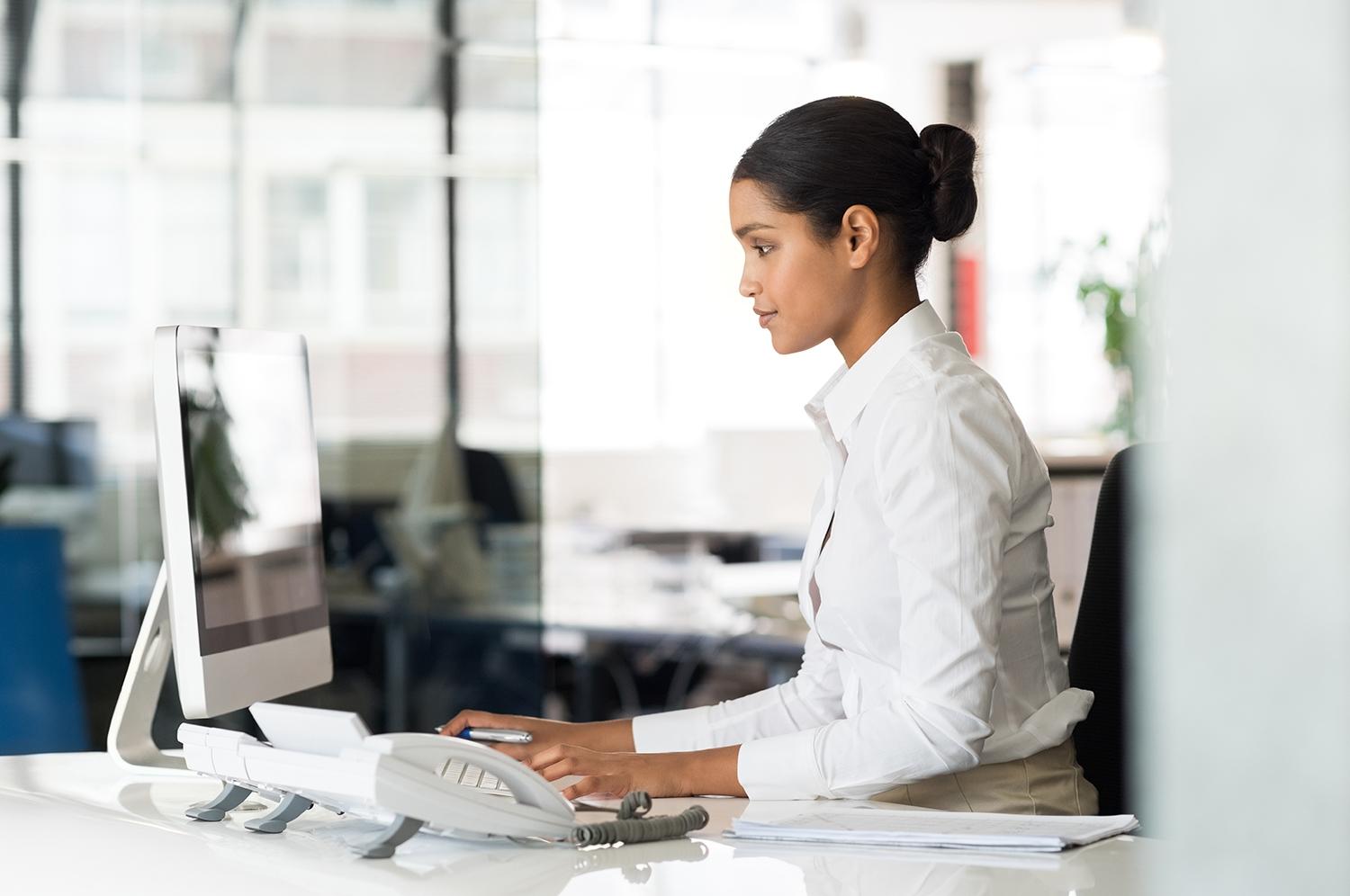 There is much going on with ICD-11 – but more so in other countries of the world than the United States, however.

I have a seat on the NCVHS (National Committee on Vital and Health Statistics) now, a four-year appointment that began last March. There are currently two health information management (HIM) professionals at the table; Valerie Watzlaf from Pennsylvania was appointed in September. She is a well-known HIM professional in the U.S., having served as a recent president of the American Health Information Management Association (AHIMA). We both have a voice and vote, and I believe this is the first time two HIM professionals have been served on this Committee.

I can report that at NCVHS, ICD-11 went on the backburner this year, and no discussion of it will be held until 2021. The Committee did last year send a letter to U.S. Department of Health and Human Services (HHS) Secretary Alex Azar regarding ICD-11. The letter indicated that the approach in the U.S. should be adoption for mortality first, and morbidity second. I believe we are several years away from both.

The discussion of ICD-11 at the NCVHS will begin to happen sometime in 2021; we looked at the workplan for 2021 at last week’s Standards Subcommittee Zoom meeting and affirmed that it is on the agenda for discussion. Our 2019 letter asked for some research to begin re: implementation, as well as a cost/benefit analysis, and I don’t believe anything has been done at this point.

As we move down the road, there will be so many questions: can we accept ICD-11 as it is, without the need for a CM edition? How soon can it be adopted for mortality? What about morbidity? Early research is needed. Additionally, what will Canada and Australia do with their Clinical Modifications?

Last week, Sue Bowman of AHIMA and I participated in the fall meeting of the WHO-FIC (World Health Organization Family of International Classifications). We were virtual participants in various sessions. While I don’t have all the final documents from that meeting, I do have the minutes of a September meeting of the WHO-FIC, which included some coding information. There may be a few new codes still to be added to ICD-11 (and no, I do not know when), among them codes relating to COVID-related conditions, personal history of COVID, or “other related conditions,” as well as some codes for new rare diseases.

The WHO has a coding tool online, offered for free, of course. Just Google “ICD-11 Coding Tool” for access, and spend some time with it – have fun! It is very user-friendly. It is also possible to view ICD-11 in several different languages; yes, some countries have done their translations, and more. It is available in Spanish, and will be in French soon. We sometimes move at a little bit of a slower pace in this country, and in this case, we have nothing to translate. Progress towards implementation is now underway in India, Iran, Israel, Egypt, Jamaica, the Dominican Republic, Russia, Germany, the Czech Republic, and other nations. China reports that it has almost completed a full Chinese translation. They have also developed coding software and are now evaluating ICD-11 for use and are addressing any ambiguous coding rules.

There will be a WHO Academy ICD-11 training course (electronic, of course), and the current plan is that it will commence later this year or early next year; stay tuned. ICD-11 is evolving worldwide and will have significant impact in the future of health information. 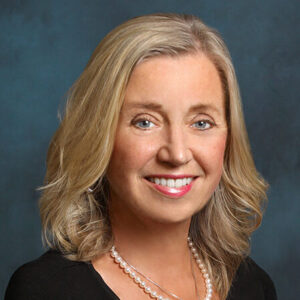