On Feb. 11, the World Health Organization (WHO) released ICD-11 2022. This is the official version of the 11th revision of the International Classification of Diseases (ICD) coding set that WHO member countries will be implementing worldwide. In fact, according to the WHO release announcement, 35 countries are already using ICD-11.

The WHO began developing this version of ICD in 2007, and first released a preliminary version for evaluation and testing in 2016. And in May 2019, the World Health Assembly adopted ICD-11 for implementation in 2022.

Since releasing ICD-11 for testing, WHO has received and processed 900 proposals, which represent input from early adopter countries, translators, and scientific groups. The 2022 version of ICD-11 posted online this month reflects these refinements. Some of the updates in ICD-11 2022 include the following:

Readers may recall from previous articles that ICD-11 is entirely digital, with integrated application programming interface (API) tools to facilitate implementation. In addition, according to the WHO, this 11th version of ICD was compiled and updated with input from over 90 countries, which represents unprecedented involvement of healthcare providers. Thus, ICD-11 is thoroughly and scientifically updated, and designed for use in a digital world.

With this release of ICD-11 2022, the 11th version of ICD officially comes into effect, and the WHO is encouraging all member countries to move on to ICD-11. That means, at a minimum, that ICD-11 is expected to be used for mortality reporting (meaning reporting causes of death, on death certificates).

In addressing implementation timeframes, the WHO anticipates that countries that have not used a previous version of ICD, and have a fairly simple information system, may need 1-2 years. In contrast, countries with highly sophisticated information systems, where earlier versions of ICD are already in use, may require 4 -5 years to transition to ICD-11. The latter certainly describes the U.S., where ICD-10-CM is imbedded throughout our healthcare system.

So, when will the U.S. replace ICD-10-CM and begin using a version of ICD-11 for reporting on healthcare claims? Well, we don’t know yet. But this release of the official ICD-11 is sure to spur activity in this respect.

In September 2021, the National Committee on Vital and Health Statistics (NCVHS) issued recommendations to the Secretary of the U.S. Department of Health and Human Services (HHS) advising on a research agenda to evaluate the use of ICD-11 in the U.S. This release of the official ICD-11 2022 version from the WHO is sure to increase research activity. 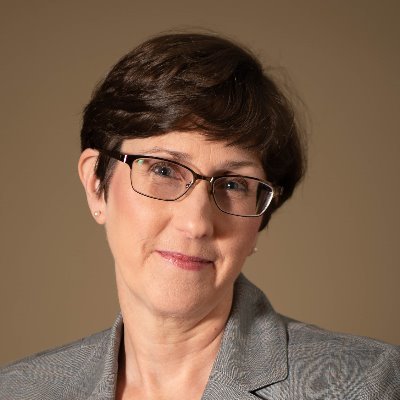