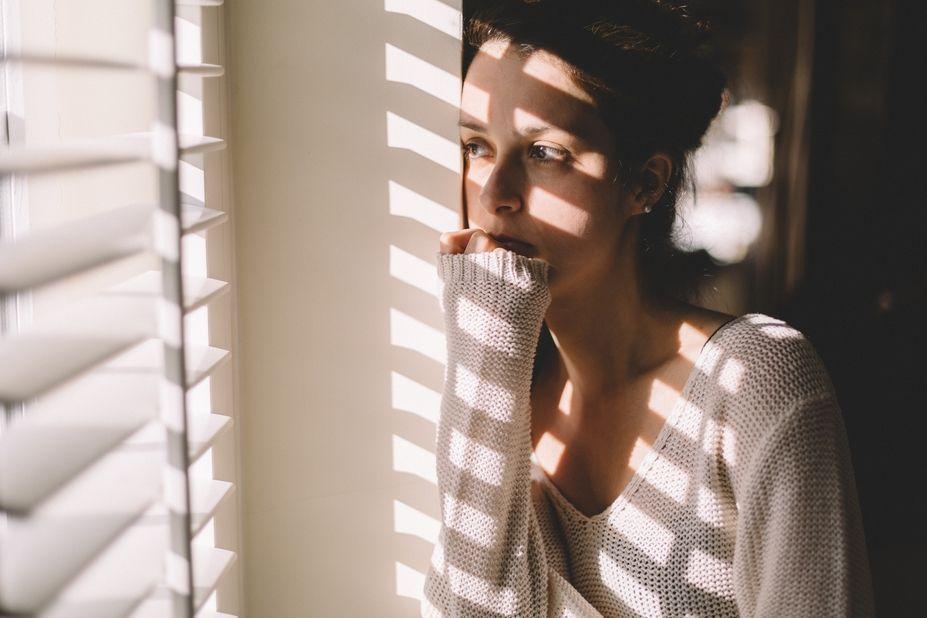 The WHO’s definitions of gender-related issues continue to cause controversy.

The recent news coming out of Geneva, Switzerland and reported here by ICD10monitor that the World Health Organization (WHO) had released its 11th edition of the International Classification of Diseases (ICD) was greeted by most healthcare professionals as good news.

An exception was Harold Maio.

Maio, the former editor of the Psychosocial Rehabilitation Journal once published by Boston University, wasted no time in responding to ICD10monitor to express his ire. In particular, Maio took a swipe at the WHO’s shifting of gender incongruence from mental health to a new chapter on sexual health.

“(The) WHO says (being) transgender is no longer a mental illness, and in the same breath, (suggests that) mental illness carries a stigma,” he wrote. “That is a slap in the face. By its actions, (WHO) offered an olive branch to one group and slapped another in the face.”

Maio was referring to a CNN news report in which Lale Say, MD, Coordinator of WHO’s Adolescents and at-Risk Populations team, was quoted as saying “it (being transgender) was taken out from the mental health disorders because we had a better understanding that this wasn’t actually a mental health condition, and leaving it there was causing stigma.”

The word “stigma,” when coupled with mental health, literally sets off alarms on Maio’s computer. In fact, Maio, a self-proclaimed mental health advocate whose main focus is language, told ICD10monitor that he receives between 20 and 50 such alerts daily from English media throughout the world.

“I try to respond to each one, though sometimes the numbers overwhelm me and I have to stop,” Maio said. “My responses are dwarfed by the number of readers of the newspapers and magazines to which I respond.”

In one email received by Maio and shared with ICD10monitor, the writer noted that research has focused heavily on the stigmatized individual and much less so on the person who is doing the stigmatizing.

“This may derive,” the author wrote to Maio, “in part from the fact that it is easier to identify the target of the stigma (the disabled, the homeless, the mentally ill, etc.) than it is to identify individuals who are actually engaged in discriminatory behavior and to get them to cooperate in studies focused on why they are stigmatizing others.”

What occurs, according to Maio, is we persuade ourselves to widely partner with the group expressing the prejudice (prejudice is a far more accurate term) and identify with what they are doing rather than actually seek to comprehend what they are doing.

“We understand why Hitler directed stigma at Jews, why for generations we directed stigma at rape, why we directed HIV stigma. From each of those we can extrapolate why we currently allow ourselves to cooperate with people who direct stigma at mental illnesses: the answer lies in with which group we ourselves identify, whom we see as a ‘them’ to our ‘us,’” Maio said. “It is the inability to identify with the maligned group that is impaired. I draw this conclusion from such people as Miep Gies and the many others, who despite all the terror at her door, attempted to hide Anne Frank and her family. She identified with the Franks.”

“Today a multitude of voices directs a stigma at mental illnesses, and we largely accept it,” Maio said. “That history impugns people who direct stigmas, seems not to impress us. We listen. We comply. I cannot.”

“Each time a voice issues a stigma, feel the sting. I feel it. No, I need not be the Frank family hiding in an attic in Holland, or the men subjected to deliberate medical neglect in the Tuskegee incident, or the person with HIV left to die, or the survivor of rape. No, I cannot be the student in a university class told there is a stigma to mental illnesses and not react, or the casual reader of newspaper article that says there is,” Maio continued. “I cannot sit idly by, silent, pretending not to be harmed as any organized group says ‘there is’ a stigma to mental illnesses. I fully appreciate the difference between ‘there is’ and ‘there are:’ that there are people who say there is a stigma, as there will always be people who adhere to any prejudice, that there are victimizers, will likely always be so.”

“We each of us have the choice not to be the victimizer, to see the ‘us’ in the ‘them,’ to refuse to participate in any claim of stigma.”

Watch the CNN news report on ICD10 and the WHO https://www.cnn.com/2018/06/20/health/transgender-people-no-longer-considered-mentally-ill-trnd/index.html

Chuck Buck is the publisher of RACmonitor and is the program host and executive producer of Monitor Monday.
PrevPreviousIncorporating Socioeconomic Status for Medicare Advantage: Addressing the Social Determinants of Health
NextPlacing RN Case Managers in the ED Proves SuccessfulNext