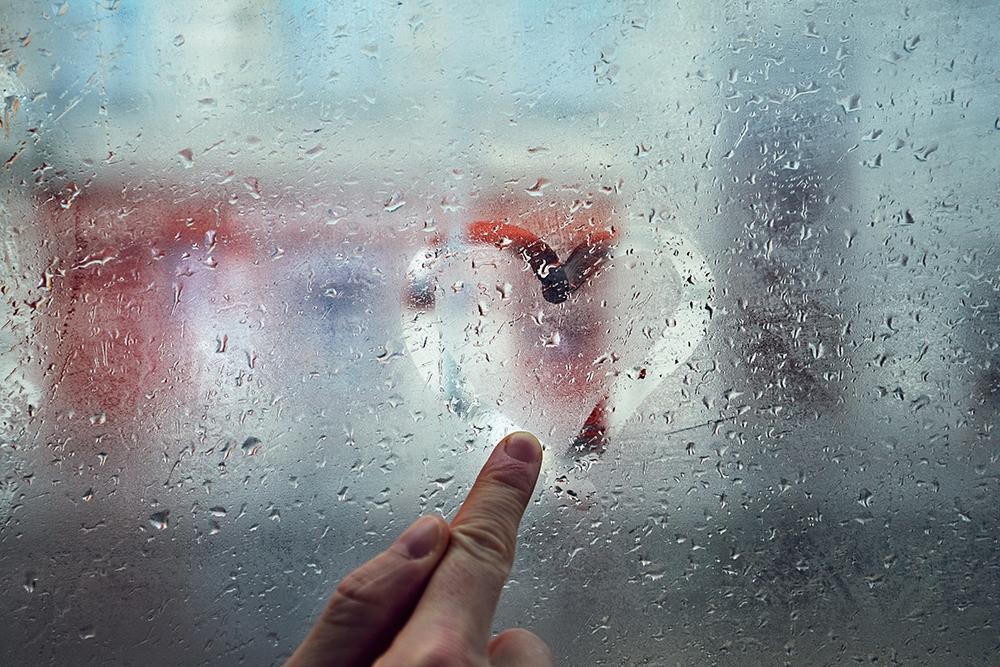 Confusion exists in coding grief in ICD-10 and DMS-5.

In a moment of despair, I recently called the nationally renowned psychiatrist and author H. Steven Moffic, MD. My wife of some 20 years had passed away only a few days earlier, following a brief and unexpected illness.

Dr. Moffic, as many of you Talk-Ten-Tuesdays listeners know, frequently reports on mental health issues. You might remember that it was Dr. Moffic who reported on the suicide death of Robin Williams – and later, the subsequent suicides of other celebrities, most recently Anthony Bourdain and Kate Spade.

Dr. Moffic and I have become close friends, electronically. My personal call to him on that lonely morning could best be categorized as a call for help. And his words helped me with my grieving. And so, I asked if he could share with others his thoughts about grieving and mourning, and about its dimensions – how long it can last and how deep it can cut.

It turns out, according to Dr. Moffic, that grieving is a confusing subject. Who knew?

The confusion – and differences with DSM 5 and ICD-10 – seem to reflect the uncertainty around the world about when grieving is a normal human process and when it turns into something pathological, including what terminology to use in either case, he told me in an email.

“So ICD-10 has grief as a Z code, as one of the ‘factors influencing health status and contact with health services,’ that is, Z63.4, Bereavement (Uncomplicated),” Dr. Moffic explained. “This does not count as a mental disorder as is stated: ‘normal bereavement reactions appropriate to the culture of the individual concerned and not usually exceeding six months in duration.’”

So, what does it mean when that length of time is exceeded?

“In ICD-10, grief can also be one of the symptoms of an adjustment disorder, F43.0. The upcoming ICD-11 is supposed to include something like a ‘prolonged grief disorder,’” Moffic said. “DSM 5, on the other hand, has nothing on grief other than it is a ‘candidate’ disorder for future consideration as a ‘persistent complex bereavement disorder’ in the Appendix for a ‘condition for future study.’”

What was controversial for DSM 5, according to Moffic, is that the “bereavement exclusion” for the diagnosis of major depression was removed, meaning that bereavement symptoms can qualify for major depression. This is one of the few conditions for which DSM 5 and ICD-10 vary.

What, if any, are the differences among bereavement, grieving, and mourning?

“There are more similarities than differences among the terms,” Moffic said. “Nevertheless, each word can convey some important meanings. ‘Bereavement’ is a noun and refers to the process of ‘grieving,’ or getting over, the loss of someone or something important.”

“Mourning, on the other hand,” according to Moffic, “is sort of like grieving, though it usually implies the add-ons of various social rituals or customs, such as wearing black clothes, which can differ among cultures. Moreover, it has special psychological and historical meaning because of Freud’s well-known book, Mourning and Melancholia.”

“In Freud’s perspective, mourning is a conscious process, whereas in melancholia, a person’s grief is not easily resolved or understood, and this takes place in the unconscious mind,” Moffic added. “Often, there is strong ambivalence and unresolved anger and/or guilt about the deceased. An example might be the death of an abuser who nevertheless was still loved in some ways. Mourning is a healthy, natural process of grieving a loss, whereas melancholia is pathological, associated thereby with complicated and unresolved grief.”

I wanted to know this: how long would the grieving process continue before it became a mental disorder like depression, anxiety, or guilt?

“How long grief continues before it should be considered a mental disorder can’t really be specified,” Moffic explained. “When someone so important to somebody dies, it is normal for the grieving process to never ever really end completely. On the other hand, by 6-12 months, the mourner should be able to function more normally, and usually not be disturbed by thoughts of the loss, but rather be more in gentle touch with positive memories. The distinction between ‘normal’ and ‘not normal’ grief can be an indistinct line at times.”