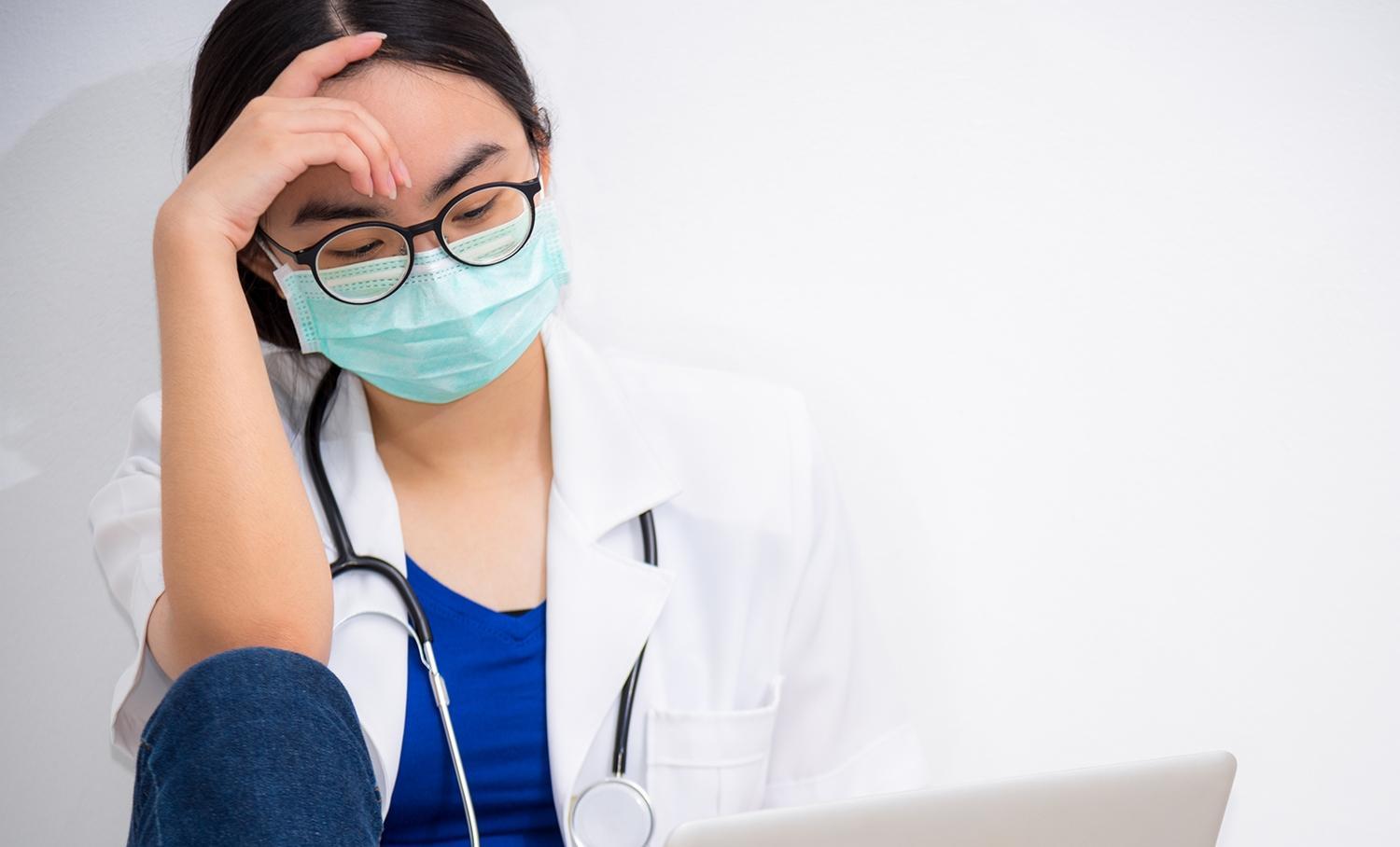 A few weeks ago, I introduced my new project; I’m affectionately referring to it as “A Question a Day Keeps the Queries Away.” It is going to be a curriculum for providers, clinical documentation improvement specialists (CDISs), and coders, taught in parallel.

A few weeks ago, a listener, Lori, asked me to tackle lactic acidosis, so I put it on my list. Since it is coded as acidosis anyway, I figured it was an “A” topic, alphabetically speaking. It was a great review for me.

Ever wonder what the difference between lactate and lactic acid is?

An acid is a compound that can donate a hydrogen ion. It usually exists in an equilibrium as the acid and its ionized parts. Stronger acids have a high degree of ionization, so there are relatively more free hydrogen ions floating around. pH, standing for “power of hydrogen,” is a logarithmic scale representing how acidic or alkaline a solution is. pH is based on the concentration of H+ ions. A reading of 7.0 is considered neutral, but there are still hydrogen ions around, 10-7 to be precise. Less than 7.0 is acidic, more than 7.0 is alkaline or basic. Normal body pH is 7.4.

Lactate is the portion of lactic acid that remains after the positively charged hydrogen ion dissociates away. We measure the lactate because it is a marker for how excessive the available hydrogen ions are. If compensatory mechanisms are in place, such as buffering or physiological hyperventilation, the pH may not nosedive.

Some lactic acid and lactate production is normal. There are some cells that only can utilize glucose as an energy source, as opposed to protein or fatty acids, such as red blood cells. The brain preferentially uses glucose. Glucose is broken down into a compound called pyruvate, releasing some energy. Pyruvate can either be completely metabolized oxidatively down to lots of energy, carbon dioxide, and water, or anaerobically metabolized to lactate, releasing less energy. Under normal circumstances, the lactate is shuttled off to the liver to be reconstituted into glycogen to undergo the cycle again.

A level of < 2 mmol/L of lactate is normal. Hyperlactatemia is a blood level of lactate from 2 to 4 mmol/L. Lactic acidosis is defined as lactate level > 4 mmol/L. There is often acidemia, which means the blood measures acidic (relative to normal pH of 7.4) with a pH < 7.35, but if compensatory mechanisms are not overwhelmed, the pH may be closer to normal.

Lactic acidosis develops when there is increased production of lactate, decreased clearance, or a combination of both. The most common cause is the shock state. It can also result from impaired hepatic function, like in cirrhosis, or from regional ischemia, drugs and toxins, or from inborn errors of metabolism.

Lactic acidosis shares the ICD-10-CM code, E87.2, Acidosis, with other causes of acidosis, respiratory or metabolic. Mixed acid-base disorders are coded at E87.4. The key question for CDISs and coders is, “when is acidosis considered integral to the causative condition and not separately codable?”

This is my opinion:
When acidosis is part of the definition of or clinical criteria for the condition, it is integral to it. Diabetic ketoacidosis has an explicit Excludes1. Hypercapnic respiratory failure requires a pH of < 7.35, i.e., acidosis. Septic shock has a criterion of lactate exceeding 4 mmol/L. You wouldn’t code E87.2 separately with those conditions.

If the condition indexes under a general term coded at E87.2, like acidosis or acidemia, it is integral to it. Examples are renal tubular acidosis or propionic acidemia. They code to different codes, but they are indexed below E87.2.

Genetic disorders of metabolism can have variable manifestations. If acidemia is part of the name of the condition and the condition is indexed below E87.2, acidosis should be considered inherent. Other inborn errors, however, may have lactic acidosis as a component. If the provider feels the need to treat the acidosis independently, then it should be captured in codes. The genetic disease may have no direct treatment other than addressing manifestations. E87.2 is appropriate to explain the resource utilization.

The goal is to be able to capture hyperlactatemia when it is present, and it is bundled into the code for (lactic) acidosis. This may be evidence that a patient has acute sepsis-related organ dysfunction.

I hope you are enjoying the benefits of my re-educating myself on all of these topics.

Erica Remer, MD, FACEP, CCDS, has a unique perspective as a practicing emergency physician for 25 years, with extensive coding, CDI, and ICD-10 expertise. As physician advisor for University Hospitals Health System in Cleveland, Ohio for four years, she trained 2,700 providers in ICD-10, closed hundreds of queries, fought numerous DRG clinical determination and medical necessity denials, and educated CDI specialists and healthcare providers with engaging, case-based presentations. She transitioned to independent consulting in July 2016. Dr. Remer is a member of the ICD10monitor editorial board and is the co-host on the popular Talk Ten Tuesdays weekly, live Internet radio broadcasts.
PrevPreviousExploring the Origins of CDI: Part I
NextA Wolf in Sheep’s Clothing: The Government’s Latest Stand Against Patient Kickbacks Disguised as CharityNext