How Voice Recognition Can Go Wrong? 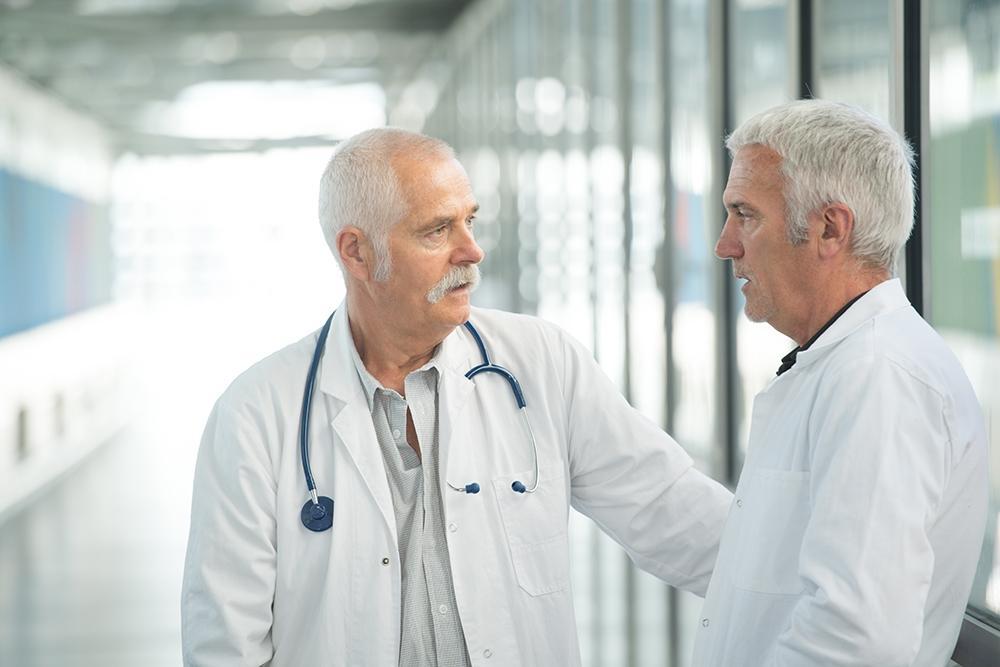 “Let me count the ways.”

EDITOR’S NOTE: Dr. Remer reported on this topic during the most recent edition of Talk Ten Tuesdays.

I have been doing a project evaluating emergency department documentation, and many of the emergency providers utilize voice recognition. As such, illegibility has been replaced by unintelligibility.

I am not proposing that providers spend all day generating a single record, but they should want their documentation to reflect the excellent care they are providing. If I received a legal notice or read an article that had the kind of issues that some of these documents have, I would question the competence of the author. No one wants to have their medical acumen questioned because of shoddy documentation. Furthermore, no one wants harm to come to a patient because documentation was not accurate. There is no way around this: providers must read and edit their transcription.

Let me share some of the common errors I am seeing, in no particular order of importance. Some errors are not worth correcting, but some are critical, and each provider should be made to edit their document after the fact. I liken it to having “right” accidentally replaced with “left;” clinical documentation improvement (CDI) professionals should give the provider an opportunity to set the record straight and correct their documentation.

I also see numerical errors. This can be clinically significant if, for instance, a consultant is recommending a course of action and a dosage is off by tenfold. I recall reading of a “3-year-old woman” whose son, a cardiologist, brought her in for evaluation.

Sometimes when you are dictating, you stutter or falter, and the voice recognition captures a word or a syllable twice, causing duplication. This is usually not clinically significant, but it does give the appearance of carelessness.

This next commonly seen error can be very significant. Voice recognition (VR) has become very sophisticated, but technology doesn’t intuitively understand meaning. It has frequency distributions so it can predict the correct “their,” “there,” or “they’re,” according to the words surrounding it. Sometimes, though, the VR just has no clue where you were going with your dictation, and it inserts whatever it thinks matches. This can result in nonsensical words, phrases, or sentences.

A patient in severe respiratory distress leaning forward to catch their breath can be found to “occasionally try potting,” or a patient might get “three milligrams of blood riding morning” (which was supposed to be Glyburide). Nonsense transcription can cause subsequent caregivers to skip over parts of a note that were supposed to have substantive information in them, because they just can’t decipher the meaning.

Redundancies and run-on sentences pose the same risk. Important information can get lost in the shuffle. Just as it may take you more time to curate your dictation to ensure accuracy, it may take someone significantly more time to try to sift through repetitive phrasing to try to glean the meaning. They may not even try. I know my brain gets frustrated trying to extract a cogent story from some documentation.

Alternating pronouns can be distracting, and particularly vexing when the patient’s name is gender-neutral or foreign. It is acceptable to use “they” and “their” as gender-neutral pronouns now.

A more serious error type is omission. When you leave a word out or cut a sentence off, vital information may be absent. What procedure exactly was done at the outside hospital? If “she just (word missing) onto the floor” – did she slide or fall?

I can provide you with some interesting examples of errors that obscure or change the intent of the documentation. A common etiology is losing or inserting a negating word into a sentence. Giving a run-on list of pertinent positive and negative symptoms without appropriate punctuation can leave the reader scratching their head as to whether the fifth one WAS present, or whether you were documenting that it was NOT present?

As I wrote this article, I was trying to determine which sign of thought disorder sloppy voice recognition resembles, and I discovered it actually covers a multitude. Tangentiality, derailment, incoherence, neologisms, word approximations, circumstantiality, and paraphrasic errors abound. Your providers do not want to come across as psychotic!

Finally, having a disclaimer that says “it’s my voice recognition’s fault that there are mistakes in this documentation,” is not a valid excuse. It is the provider’s responsibility to ensure accuracy. And, for sure, no one should do what I saw one provider do: their disclaimer said (with their outside voice) that the note had not been proofread.

Feel free to print out my tip sheet for providers on my website, icd10md.com.

I have designed a tip sheet for providers, which you can obtain by going to my website, icd10md.com, under the “Free Pointers” tab.

Erica Remer, MD, FACEP, CCDS, has a unique perspective as a practicing emergency physician for 25 years, with extensive coding, CDI, and ICD-10 expertise. As physician advisor for University Hospitals Health System in Cleveland, Ohio for four years, she trained 2,700 providers in ICD-10, closed hundreds of queries, fought numerous DRG clinical determination and medical necessity denials, and educated CDI specialists and healthcare providers with engaging, case-based presentations. She transitioned to independent consulting in July 2016. Dr. Remer is a member of the ICD10monitor editorial board and is the co-host on the popular Talk Ten Tuesdays weekly, live Internet radio broadcasts.
PrevPreviousRoadkill as Documentation
NextCoding Clinic Advice Highlights from Second QuarterNext