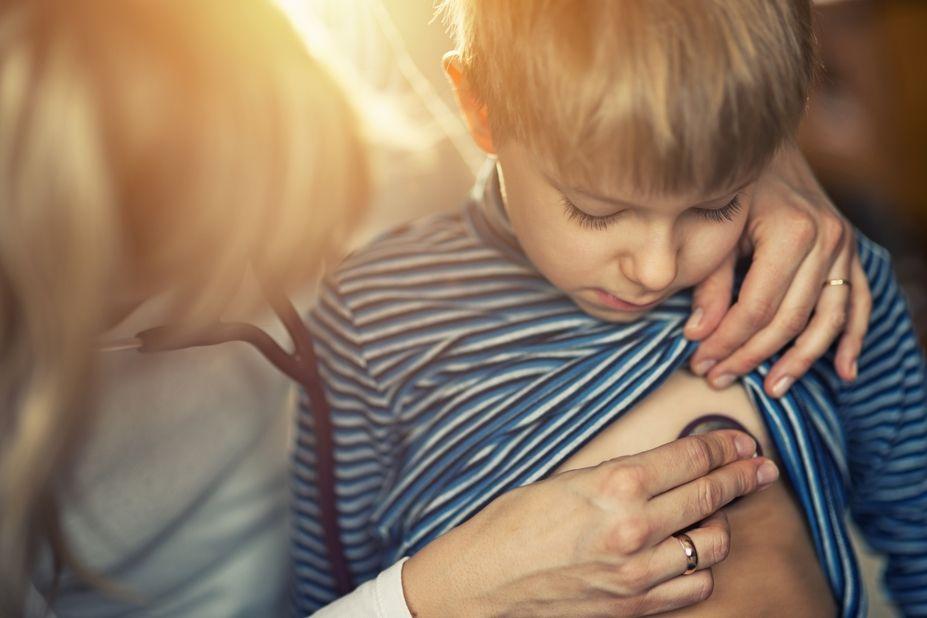 Coding the flu consists of the signs and symptoms of flu, the vaccination, and coding the actual disease and its complications

This winter has been a long one for those healthcare workers who have been busy treating flu patients and trying to prevent the flu. On Feb. 7, 2018, the acting director of the Centers for Disease Control and Prevention (CDC), Anne Schuchat, had a briefing with the acting Secretary of Health and Human Services, Alex Azar, about the status of preparedness in treating the flu. The CDC has been actively monitoring this year’s severe flu season. Hospitalizations have reached their highest levels since the statistic started being monitored in 2010. The severity of the flu has been severe, and its occurrence widespread, across the U.S.

According to the statistics from Week 4, which ended Jan. 27, 2018, the most frequently identified subtype of flu reported was influenza A. Seventeen pediatric deaths related to the flu have occurred. A cumulative rate of influenza-related hospitalizations of 51.4 per 100,000 was reported. The national baseline for influenza-like illness outpatient visits is 2.2 percent, with Week 4’s rate of 7.1 percent being significantly higher. As of November 2017, two of every five adults/children had been vaccinated for the flu, which was on track with statistics from previous seasons.

The coding of the flu consists of the signs and symptoms of flu, the vaccination, and coding the actual disease and its complications. The signs and symptoms of flu with the associated coding includes fever (R50.9), muscle pain (M79.1), fatigue (R53.83), cough (R05), shortness of breath (R06.02), sneezing (R06.7), loss of appetite (R63.0), headache (R51), nasal congestion (R09.81), and ear pain (H92.0-). Mild complications of the flu include ear and sinus infections. Pneumonia is an example of a moderate complication. Serious complications include myocarditis or encephalitis. The most serious complication would be the development of sepsis (A41.9). The code for getting the flu vaccination is Z23, which is the same for any immunization. In October 2017, an ICD-10-PCS code (3E01340) was added to capture the administration of the influenza vaccine.

The coding of influenza could benefit from the application of clinical documentation improvement. There are four types of influenza: types A, B, C, and D. Type A is further broken down into various strains, including novel influenza A or avian; other animal except bird or swine; swine; and other identified influenza not elsewhere classified. Type B can occur in humans and is broken into different strains. Type C influenza causes mild respiratory infections and is not related to any pandemic. Type D virus occurs in cattle and is not transmitted to humans. Associated complications are included with the flu type code, so the resulting code is a combination code. For example, type A flu with myocarditis is assigned (J10.82). The coder should code all of the complications associated with the flu to demonstrate the severity of the patient’s illness. It is important to note that type A influenza is not the same as novel influenza A. The novel influenza has an animal origin. There is a discussion in Coding Clinic, Fourth Quarter 2011, pages 110-114, for additional information.

The World Health Organization (WHO) has defined a naming convention that has the first letter identifying the virus type. The second portion is the host origin. If the host is human, it is not defined. The third portion of the name indicates the geographical area of origin. The fourth portion indicates the strain number. The fifth portion defines the year of isolation. The sixth portion describes further the hemaggluttin or neuramindase antigen involved. For example:  A/duck/Alberta/35/76 (H1N1) would be used for a virus from duck origin.

Here are some tips from the Federal Drug Administration (FDA) for avoiding common illnesses, including influenza:

Contrary to the verdict of Punxsutawney Phil, let’s hope for an early spring!

Laurie Johnson is currently a senior healthcare consultant for Revenue Cycle Solutions, based in Pittsburgh, Pa. Laurie is an AHIMA-approved ICD-10-CM/PCS trainer. She has more than 35 years of experience in health information management and specializes in coding and related functions. She has been a featured speaker in over 40 conferences. Laurie is a member of the ICD10monitor editorial board and is a permanent panelist on Talk Ten Tuesdays
PrevPreviousThree Key Initiatives for Improving Physician Education for CDI
NextHow 2018 Impacts ICD-10-CM Cardiology Diagnosis CodingNext