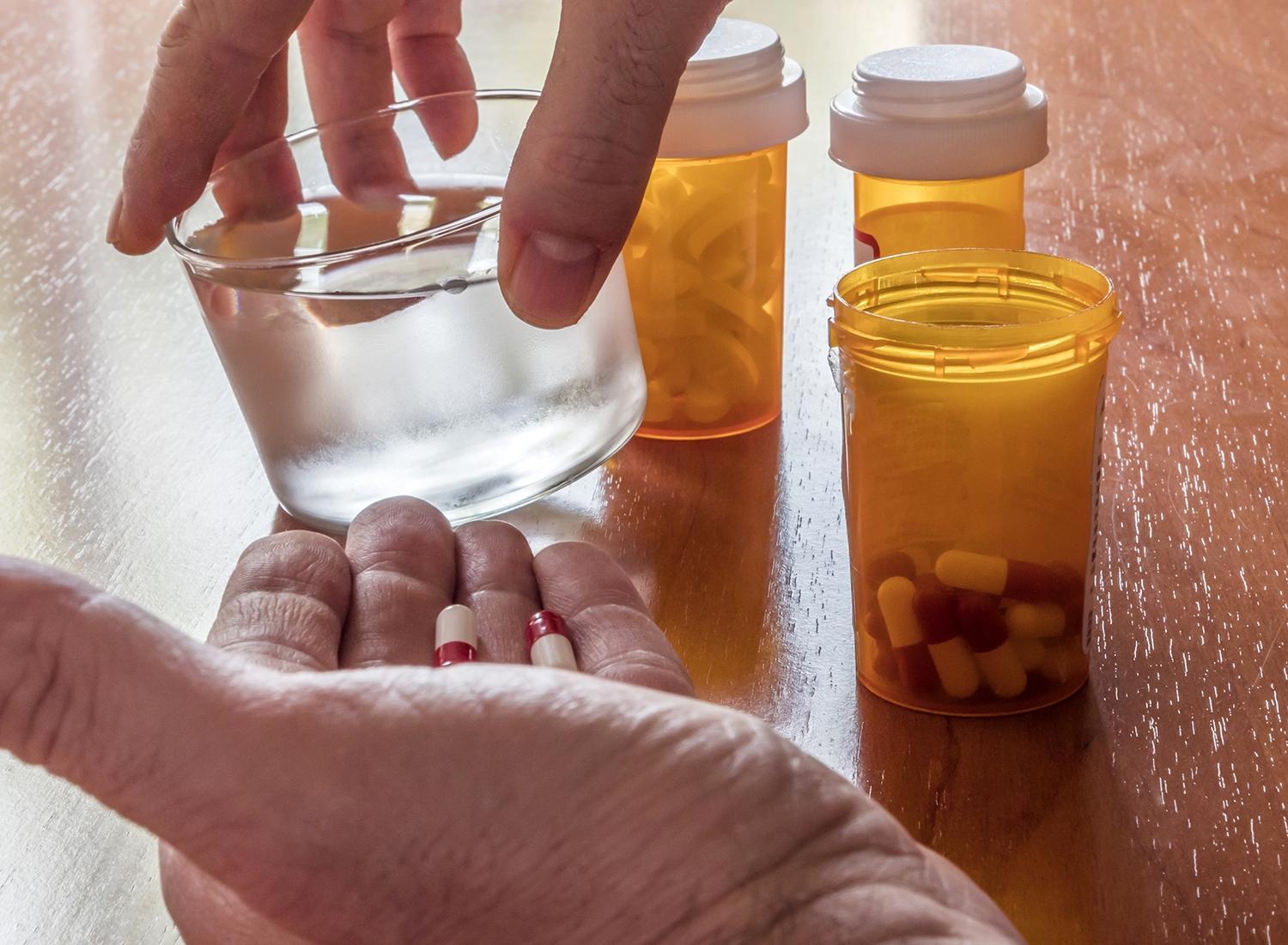 Under PDPM, reimbursement will be driven by coding and documentation.

South Florida has historically been a hotbed of healthcare fraud, and there is a long list of those responsible other than Philip Esformes, who was sentenced to 20 years in prison on Thursday for fraud committed in connection with billings for his assisted living operations and skilled nursing facilities (SNFs).

The old system was driven by hours of therapy and the number of activities of daily living (ADLs) the patient required help to accomplish. It is easy for auditors to check therapy hours, but it is much harder drilling down into the much larger number of diagnosis codes driving the new system.

The nursing homes that survive and thrive will start continuous documentation improvement programs, and look at the documentation at the level of the attending physician to check for poor performers.

Prosecutors said that Esformes had overbilled $1 billion to Medicare and Medicaid over the span of more than a decade. At sentencing, they estimated the government’s loss at more than $550 million, and prosecutors asked the judge to give Esformes 30 years in prison.

So, how can these numbers be so wildly different? Well, it has to do with gross charges, contractual allowance, and base payments. The government took the gross charges of all claims that included inflated or fraudulent charges. The first problem is that Medicare and Medicaid do not pay on gross charges. Medicare payment rates usually average around $500 per day. Medicaid rates in Florida run from, say, $190 to maybe as high as $280 per day.

Then we really get into the details. Medicare at this time paid a base rate per day, adjusted mostly for the number of physical, occupational, and speech therapy minutes. A mix of this would determine the Resource Utilization Group (or RUG) score used to compute the payment per day.

Let’s look at a claim to see how this would all work. Here are the specifics:

While I can see both perspectives, I doubt Mr. Esformes’s lavish lifestyle was provided by $690,000 in overbilling.

Welcome to the new world. 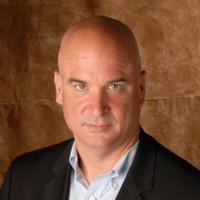 Timothy Powell is a nationally recognized expert on regulatory matters, including the False Claims Act, Zone Program Integrity Contractor (ZPIC) audits, and U.S. Department of Health and Human Services (HHS) Office of Inspector General (OIG) compliance. He is a member of the RACmonitor editorial board and a national correspondent for Monitor Mondays.
PrevPreviousOrchestrator of landmark healthcare fraud scheme given 20-year prison sentence
NextWhen CDI Fails: The Unrelenting Pursuit of ReimbursementNext