How Claims Get Lost in Translation 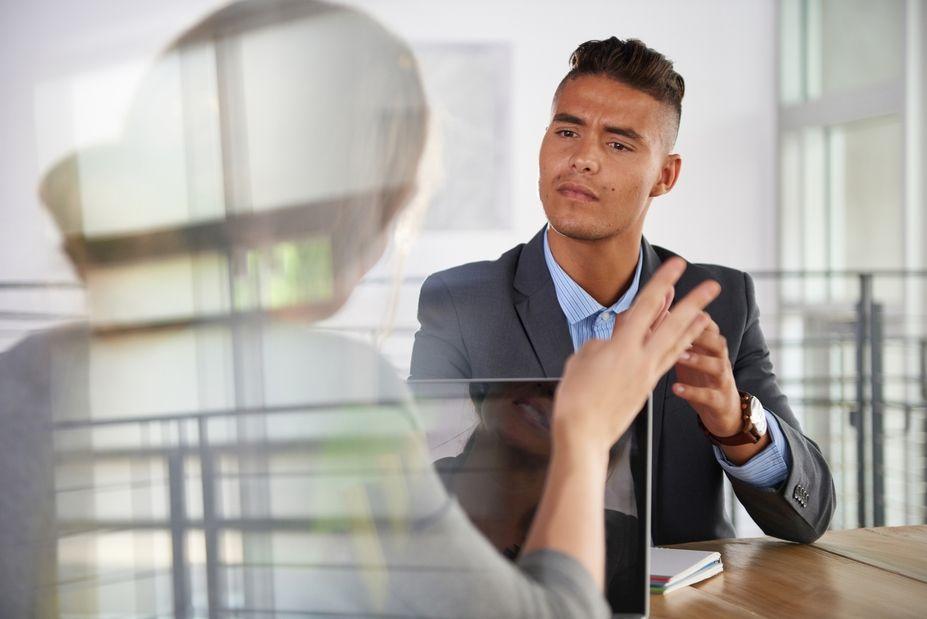 There is a 2003 Academy Award-winning movie called Lost in Translation, and that title reminds me of the topic of healthcare claims denial management.

Let’s discuss medication and administrative denials. When medication is denied, it can be a costly reimbursement problem for whoever is submitting the appeal. These should be some of the easiest appeal errors to overturn, and yet some providers go through the appeals process without resolution, resulting in a final denial issuance by the carrier.

When a medication administration denial letter is sent to a facility/provider, subsequently, the charts are sent as proof of administration. You would think it should end there with a prompt refund of payment. However, 99 percent of the time, the Medication Administration Record (MAR) is missing from the submitted proof of documentation.

These claims will go through the different appeal levels and will continuously be denied. By the time the third level of appeal is reached, many providers still do not have the required documentation. So, when the third letter of appeal indicates that the documentation is included, my question to those of you that are reading this article is this: who initially verified that all of the documentation was included, and/or verified for the second or third level of appeal? Was it a nurse or a records clerk? Because often, what is being referenced are the orders and not the MAR.

I don’t really know why the MAR is so often missing from the submitted chart documentation, but I would like to suggest that it’s because the nursing documentation of administration is in a different system and whoever is pulling the chart documentation forgets or doesn’t think to pull the MAR. But when a second or third appeal is being requested, why isn’t the request escalated to a different department (in this case, nursing) to verify that what is being sent (clinical documentation) is what is necessary to verify the codes utilized.

When the right individual(s) does not participate in collation of the materials sent, then the appeal comes to an end because all avenues are exhausted and the denial stands. The carrier stock answer to a medication administration being denied will be the determination that records reviewed did not support reporting of drug administration services. To support such services, nursing documentation must show clarifying details, including the name and dose of the medication(s) administered, dates, administration time, and nurse initials. Additionally, infusion services require documentation of the actual time during which a medication is administered to fully support the time-based infusion codes. Without such documentation, the code(s) noted above cannot be validated.

The other problem, as I have seen often mentioned in this publication, is “wastage.” Wastage of medication has to be documented somewhere in the chart in order to bill. Again, submission of documentation needs to accompany the appeal. Stating in the letter of appeal that the drug only comes in a 10ml vial (and therefore, if 7ml are given, it is obvious that 3ml were wasted) is not enough documentation to justify billing for the additional quantity. If this documentation is only found in the pharmacy formulary documentation and did not accompany the appeal, then wastage cannot be verified and the additional billed units will be denied, resulting in a loss of revenue.

See the Medicare Claims Processing Manual, Chapter 17, Sections 40, Regarding Discarded Drugs and Biologicals and Submission of Claims With the Modifier JW, “Drug Amount Discarded/Not Administered to Any Patient.” When a physician, hospital, or other provider or supplier must discard the remainder of a single-use vial or other single-use package after administering a dose/quantity of a drug or biological to a Medicare patient, the program provides payment for the amount of drug or biological discarded as well as the dose administered, up to the amount of the drug or biological as indicated on the vial or package label.

When processing claims for drugs and biologicals (except those provided under the Competitive Acquisition Program (CAP) for Part B drugs and biologicals, contractors may require the use of the modifier JW to identify unused drugs or biologicals from single-use vials or single-use packages that are appropriately discarded. This modifier, billed on a separate line, will provide payment for the amount of discarded drug or biological. For example, say a single-use vial that is labeled to contain 100 units of a drug has 95 units administered to the patient and five units discarded. The 95-unit dose is billed on one line, while the discarded five units may be billed on another line by using the JW modifier. Both line items would be processed for payment.

It is not enough to bill wastage as a second line item. Per Section 40, “providers must record the discarded amounts of drugs and biologicals in the patient’s medical record.” Therefore, without documentation, discarded medication cannot be verified.

Another problem often encountered is the submission of IV fluids with chemotherapy billing. When a patient is administered IV fluids as part of chemotherapy protocol, CPT 96361 (Intravenous infusion, hydration; each additional hour (list separately in addition to code for primary procedure) is denied as inclusive to the chemotherapy. In order to separately bill for hydration, medical necessity must be met by submitting documentation justifying the additional code(s).

Per the Current Procedural Terminology (CPT®) manual, codes 96360 and 96361 are intended to report a hydration IV infusion to consist of a prepackaged fluid and electrolytes only. The codes are not used to report infusion of drugs or other substances. Hydration that is integral to the performance of a surgical procedure or transfusion (or to establish an initial and underlying IV flow for a diagnostic or therapeutic infusion) is not separately billable (e.g. IV fluids administered with preoperatively or conjunctively with IV meds). A physician or qualified non-physician practitioner order for hydration is required to illustrate that services are reasonable and necessary.

According to the Medicare Internet-Only Manual (IOM) Pub. 100-04, Chapter 12, Section 30.5, Medicare does not separately pay the services listed below, which are considered part of the drug administration:

The above scenarios are examples of why I strongly advocate for facilities and/or providers to have a centralized denial management office, whether a function of compliance, internal auditing, or a separate identified entity. However, this is a different discussion. Most coding denials by carriers indicate that documentation did not meet medical necessity. Translation: the documentation did not meet the requirements of the code(s) submitted. However, it is also often indicated in no uncertain terms that what was coded indeed was medically necessary, but there was a failure to review for documentation justifying coding.

Often the appeal letter is written by personnel who do not have a denial management background, including lawyers stating that what was done was medically necessary when the wrong code was utilized. These letters tend to start out by noting something (I will paraphrase) to the tune of “why didn’t you see the documentation in the chart that says that this procedure or this stay met medical necessity?”

Why do the folks writing these letters not stop and think, or not have a second set of eyes proofread for content? The reason for writing the letter is that you want to get reimbursed for services performed, and yet the letter starts by alienating the reader! I grant you that if the payers were clearer in their denials then I think to myself, “what a wonderful world.”

However, as I started out, we are stuck being “lost in translation” as to what the denial letter is really saying or asking when it indicates that medical necessity was not met. This, of course, gets the person who is writing and reading the letter frustrated. Staff members assigned to review denials really need to be astute as to what the denial really states. We all know that the last thing the payer ever wants to do is pay a claim. Any reason to issue a denial is fodder for their coffers. I don’t understand why the carriers just don’t respond with a corrected claim instead of denying the entire thing, especially when some of the codes submitted were correct. This would save a lot of time and energy as it pertains to the appeals process.

Some carriers allow second- and third-level appeals to be handled by independent contractors to correct the claim. For example: say a patient was administered 330mg Bevacizumab and 110mg Oxaliplatin. However, the facility billed HCPCS Level II code J9035-PO X seven units and J9263-PO X 80 units, which were denied as not meeting medical necessity. Upon review, the wrong units were submitted. Therefore, HCPCS Level II code J9035 (Injection, Bevacizumab, 10mg) was verified for 33 units and J9263 (Injection, Oxaliplatin, 0.5mg) was verified for 220 units.

This was a considerable change in reimbursement for the facility. I hope someone is reviewing their chargemaster and/or correcting their system for billed units. However, other carriers will instruct the independent contractors only to verify if the submission of codes by the provider/facility were correct or not. Modification of inaccurately submitted codes by the independent contractor is not allowed.

In closing, stop and think before sending off a condescendingly toned appeal letter. Make sure that you have the right person reviewing denials and forwarding them to the department responsible for the documentation (which in the case of medication administration would be nursing). If an appeal is warranted, write a letter explaining the facts.

Also, just make sure that all submitted documentation pages are numbered. Pages tend to get lost, and those could be those that are essential in establishing proof for receipt of reimbursement.

PrevPreviousNew Reimbursement Models: Is the Juice Worth the Squeeze?
NextDoes a CDI Program Improve Physician Engagement?Next