Healthcare IT Focus of Attention in Washington 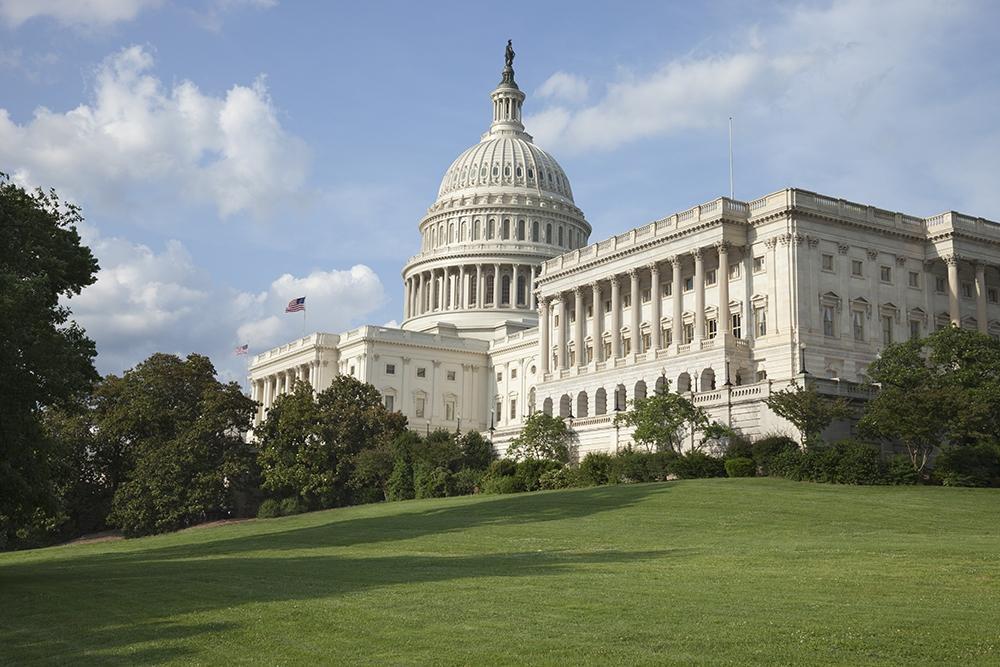 EDITOR’S NOTE:  At press time, the U.S. Department of Health and Human Services (HHS) announced it is extending the public comment period by 30 days for two proposed regulations aimed at promoting the interoperability of health information technology (health IT).

The government is counting its pennies after Tax Day and Congress has begun a two-week holiday recess. It should be quiet, right? Guess again.

The health IT world remains in comment mode as the May 3 deadlines to comment on both the Office of the National Coordinator for Health IT (ONC) “Information Blocking” Rule and the Centers for Medicare and Medicaid Services (CMS) “Interoperability and Patient Access” rule is closing in.

These rules are certain to overhaul how healthcare information is shared across the ecosystem and we are paying close attention. With requests for information (RFI) imbedded covering topics like patient matching, long-term care and the Center for Medicare and Medicaid Innovation (CMMI) I’d expect to see organizations like mine produce lengthy comments. The industry remains hopeful after many public pleas that the comment deadline may be extended an additional 30 days.

In the last few weeks, we have also seen CMS unveil a million plus dollar Artificial Intelligence challenge and detail an expansion of telehealth under Medicare Advantage Programs.

We are expecting a notice of proposed rulemaking (NPRM) addressing the sharing of substance use disorder records from the Substance Abuse and Mental Health Services Administration (SAMHSA) any day. This is accompanied by renewed efforts in Congress to align 42 CFR Part 2 with HIPAA for the purposes of payment, treatment, and operations.

Also, it’s also almost payment rule time. Stay tuned for the Inpatient Prospective Payment System (IPPS) rule that is imminent, it will give us a picture of how the Administration plans to structure payment for hospitals next year and could include changes to the Promoting Interoperability program once again.

On Capitol Hill, there has been no rest for the weary. Congressional committees are hard at work picking apart the President’s fiscal year 2020 budget justification that included cuts for just about everyone. We expect to see the House Labor-Health and Human Services Appropriations bill soon, likely after the current recess. That will give us some perspective on how lawmakers believe HHS should be prioritizing their initiatives.

The Senate HELP Committee under the leadership of Senator Lamar Alexander (R-TN), who will be retiring at the end of this term, continues to track the latest in electronic health records and interoperability, hearing from industry witnesses last month, with a second hearing expected with government representatives in the near future. They also remain interested in ways to cut health spending.

The bipartisan, bicameral Congressional Telehealth Caucus just wrapped-up their comment period on ways to extend access and use of telehealth and remote patient monitoring services.

The privacy debate continues. Proposals are expected to emerge out of both the House and Senate governing consumer privacy. Uncertainty remains about where health data will fall into the conversation. Speaker Pelosi reminded folks that she will not support proposals that preempt state laws like the California Consumer Privacy Act (CCPA) in her home state.

Interestingly, last week Senator Bernie Sanders (D-VT), long-time Senator from Vermont and Presidential hopeful, introduced his Medicare for All bill. Members of the College of Healthcare Information Management Executive (CHIME) are taking note because among many other things, this legislation would alter physician payment. Federal pay-for-performance programs would end, as would value-based purchasing, the current meaningful use Electronic Health Record rules, and other payment systems for Medicare such as the Merit-based Incentive Payment System (MIPS.)

It’s a beautiful time of year here in Washington, unfortunately, we policy folks just haven’t had a lot of time to enjoy it!