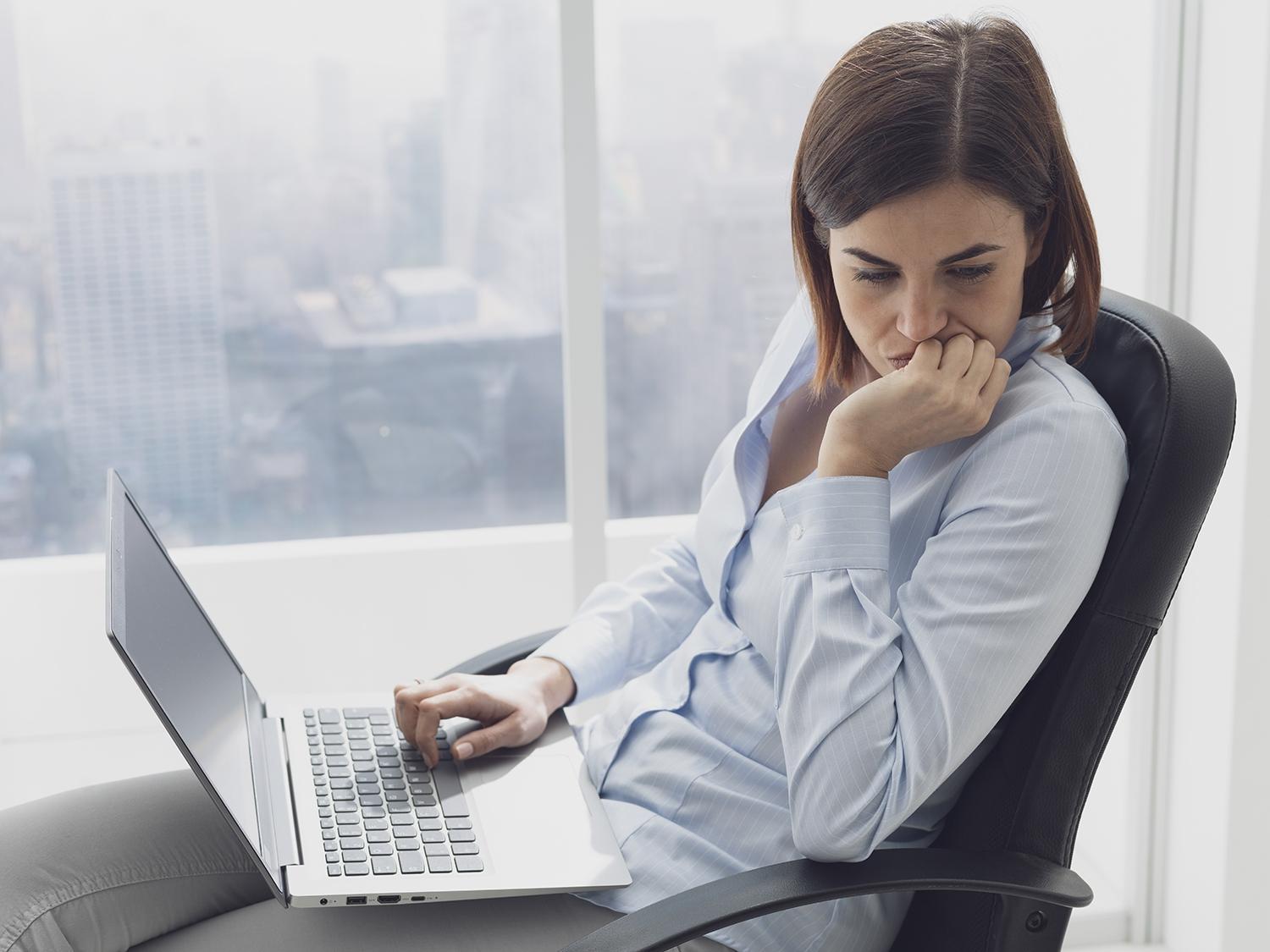 It all started with a move from one office to another.

Considering the monumental quantities of time and energy expended by the healthcare industry on the shift from the ICD-9 coding classification system to ICD-10 about five years ago, it might have come as a bit of a surprise to Talk-Ten-Tuesdays listeners last week to hear that the ultimate decision to make the move more or less came on a whim.

“ICD-10 came to be because I cleaned out my desk,” former Centers for Medicare & Medicaid Services (CMS) Office of E-health Standards & Services Deputy Director Denise Buenning said frankly during the weekly Internet broadcast. “I was moving into a new office and new position … when I opened up my bottom drawer and I saw a pile of papers that were dog-eared, almost yellowed, at the bottom of the desk drawer, and I picked it up and it was obviously a draft of some regulation that had been gathering dust for quite some time.”

“When I had my weekly meeting with then-Deputy Director Karen Trudel, I produced this tome; I slammed it on her desk and said, ‘what is this?’” Buenning continued. “She kind of laughed when she recognized what it was, and she explained it to me, along with some of the history. And I asked if I should start work on it, and she said ‘sure! Give it a try!’ That try took up the next eight years of my professional life.”

Buenning’s well-received remarks came as part of the initial rollout of Five Looking at Ten, an ongoing month-long series on ICD10monitor and Talk-Ten-Tuesdays through which industry experts examine what lessons have been learned since the adoption of ICD-10 – while at the same time, looking ahead to the implementation of ICD-11.

“There were multiple obstacles. Inside CMS, it was the task of trying to balance keeping the wheels turning at the agency. How do we continue with quality measures, how do we pay the bills (while) taking on this massive project at the same time?” she said. “You know, CMS, as many other government agencies, are never fully funded or fully staffed, so trying to add on this additional and very complex workload did not exactly make me the most popular girl in town.”

“There were other issues as to which group within CMS would be responsible for which outcomes. How did we conduct provider education? How did we monitor enforcement? It truly transcended every thread of our agency’s fiber,” Buenning continued. “Outside of CMS, the provider community was especially concerned about the lack of productivity and possible penalty consequences of incorrect upcoding, whether intentional or accidental.”

And then there were a tense couple of weeks a little more than a decade ago, when the question arose of whether ICD-10 implementation would happen at all.

“Another key event, believe it or not, was the inauguration of President Obama on January 20th of 2009; literally, the minute he was sworn in, White House Chief of Staff Rahm Emanuel transmitted an executive order, saying that all regulations that had been approved at the end of the Bush administration would be reviewed. We waited anxiously for a couple of weeks, and finally got clearance to proceed,” Buenning said. “I think that ICD-10 was one of two regulations that CMS was actually was given the go-ahead (for). But it wasn’t a slam dunk, by any means.”

Now that she’s working in an unrelated industry, Buenning enjoys the liberty of speaking freely when it came to opining on how she might have done things differently with ICD-10, had she been calling the shots.

“I would not have delayed ICD-10 another year. Obviously, that was a decision made at a much higher grade level than mine,” she said. “We thought that we had enough time for the agency and the industry to have successfully implemented it as originally planned, as we had already built in enough extra adoption time. The scramble to get in another full regulation when the announcement was made that ICD-10 was going to be delayed another year (meant) we had to go back to full regulation mode; we managed to … get it (the new regulation) finalized in less than 60 days’ time – that was an incredible feat.”

“Second, it would have been helpful, I think, if CMS had demonstrated some up-front flexibility when it came to enforcement, processing claims,” Buenning added. “This was done eventually, after I left the agency, but I think such a decision would have reassured the industry earlier, and perhaps maybe prevented some major heartburn.”

The hunt is now on for which CMS official last cleaned out their desk in anticipation of a transfer, as it could clearly lend some clues as to the eventual implementation of ICD-11.

Mark Spivey is a national correspondent for RACmonitor.com, ICD10monitor.com, and Auditor Monitor who has been writing and editing material about the federal oversight of American healthcare for more than a decade.
PrevPreviousICD-10-CM/PCS Lessons Learned Regarding the Official Guidelines and Coding Clinic
NextTrump’s Executive Order Appears to Favor Medicare Advantage Plans over Medicare FFSNext