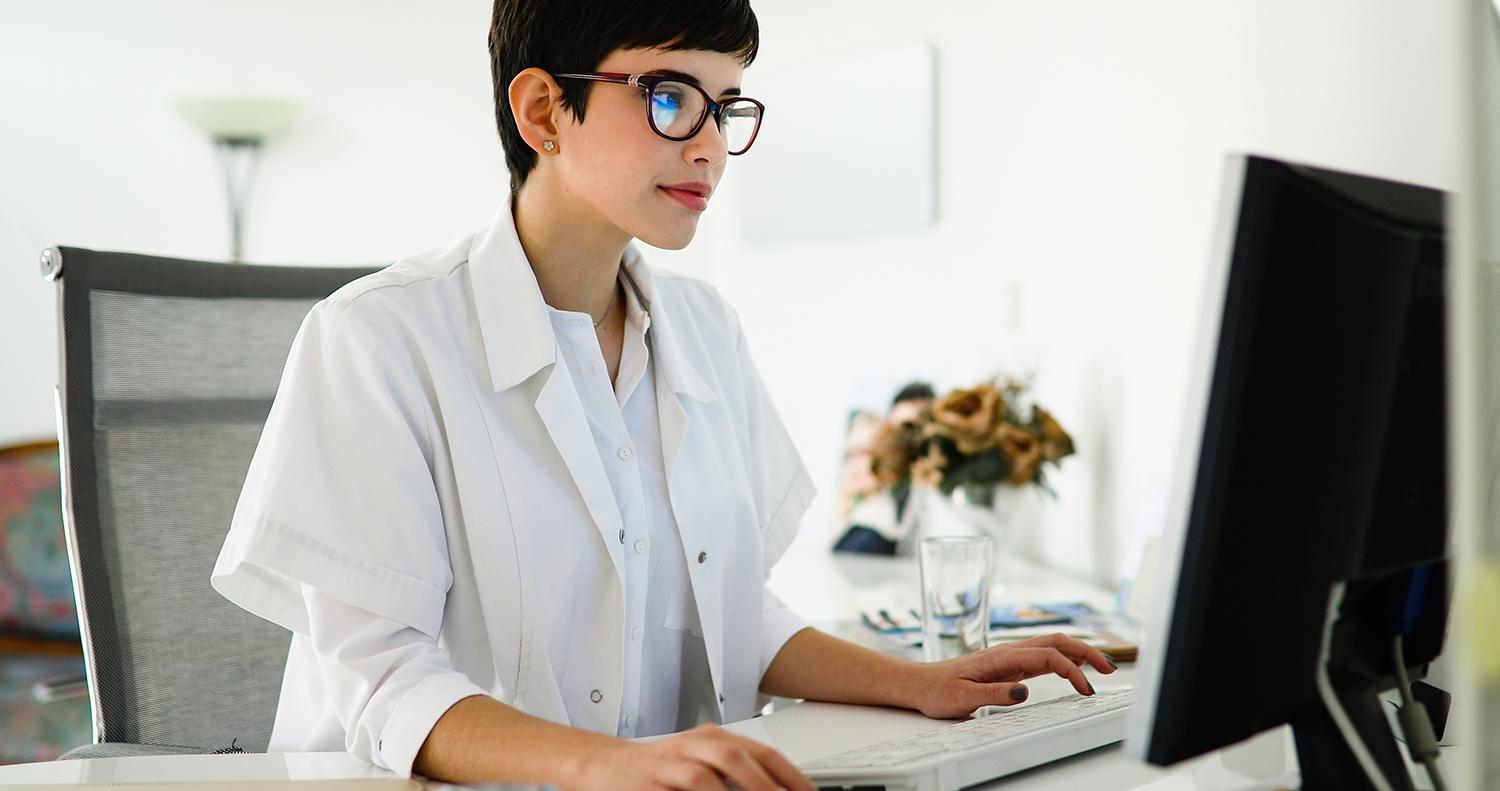 A year before CPT® rules change, payers are expected to crack down on E&M codes.

Even as a major change to outpatient evaluation and management (E&M) codes looms next year, a development that would reduce the documentation burden on providers, commercial insurance companies are cracking down this year on E&M services.

UnitedHealthcare (UHC), one of the nation’s largest health insurers, has begun targeting all claims with Level 4 and 5 E&M codes, rejecting large numbers of such claims. A specialty practice in St. Louis had approximately 350 claims flagged between November and January, with UnitedHealth giving the group five calendar days to either upload the medical records or see the claims denied. As the practice’s staff rushed to upload the records – a difficult task, in some cases, because the deadline doesn’t account for weekends – UnitedHealth began denying many of the claims immediately after reviewing the records, stating that they did not meet medical necessity requirements.

UHC stated then that it was using a specific software module developed by its subsidiary, Optum, to audit ED claims with Level 4 and 5 codes. That tool worked by looking over a patient’s diagnoses, co-morbidities, and diagnostic tests ordered during the ED episode to determine if the Level 4 or 5 code was supported.

That’s not the only aggressive movement targeting E&M services over the past year, though. Cigna, another major private insurer, recently unveiled a new audit initiative that it calls simply the “Evaluation and Management Coding Program.” It appears to be a data mining expedition targeting almost all outpatient and inpatient E&M services.

Cigna will examine E&M utilization outliers by specialty and geographical area, reviewing E&M coding patterns over time. Cigna states on its website that it is targeting upcoding, which it defines as “the practice of using billing or revenue codes that describe more extensive services than those actually performed or documented.” This definition is revealing, particularly the last two words, “or documented,” showing that Cigna is very much a believer in the old coding and auditing maxim, “if it wasn’t documented, it wasn’t done.”

Cigna has not explicitly said that it will issue denials, instead emphasizing that the program is focused on education and outreach. In cases “when E&M results demonstrate consistently high outlier utilization, a Cigna Market Medical Executive may also contact the healthcare provider,” the insurer said. “This outreach may include a telephone call, a meeting request, or a discussion initiated during a meeting scheduled for another purpose. In rare cases, a chart review may be requested and performed. The goal is to help educate healthcare providers about improving their coding practices.”

The payer also shed some light on its data mining process by which providers are identified for audit review.

Any outliers found can be flagged for review, and if flagged, Cigna sends the provider a letter and a report showing their data. Cigna also explains the metrics used: “using the content in the report, a performance index (PI) is calculated for each healthcare provider. The PI is defined as the healthcare provider’s average relative value unit (RVU) divided by his or her peer’s average RVU. Outliers are those participating healthcare providers whose PI is at least 0.5 standard deviations from the market average, and who have billed a minimum of 30 E&M services in the past year.”

Keep in mind that these efforts appear to be peaking in 2020, the last year under which E&M services will be adjudicated under the longstanding E&M documentation guidelines that date back to 1995 and 1997. Next year, payer-driven E&M audits will operate under different and possibly more variable criteria, as various insurers work to develop their own interpretations of the CPT’s new E&M guidelines.