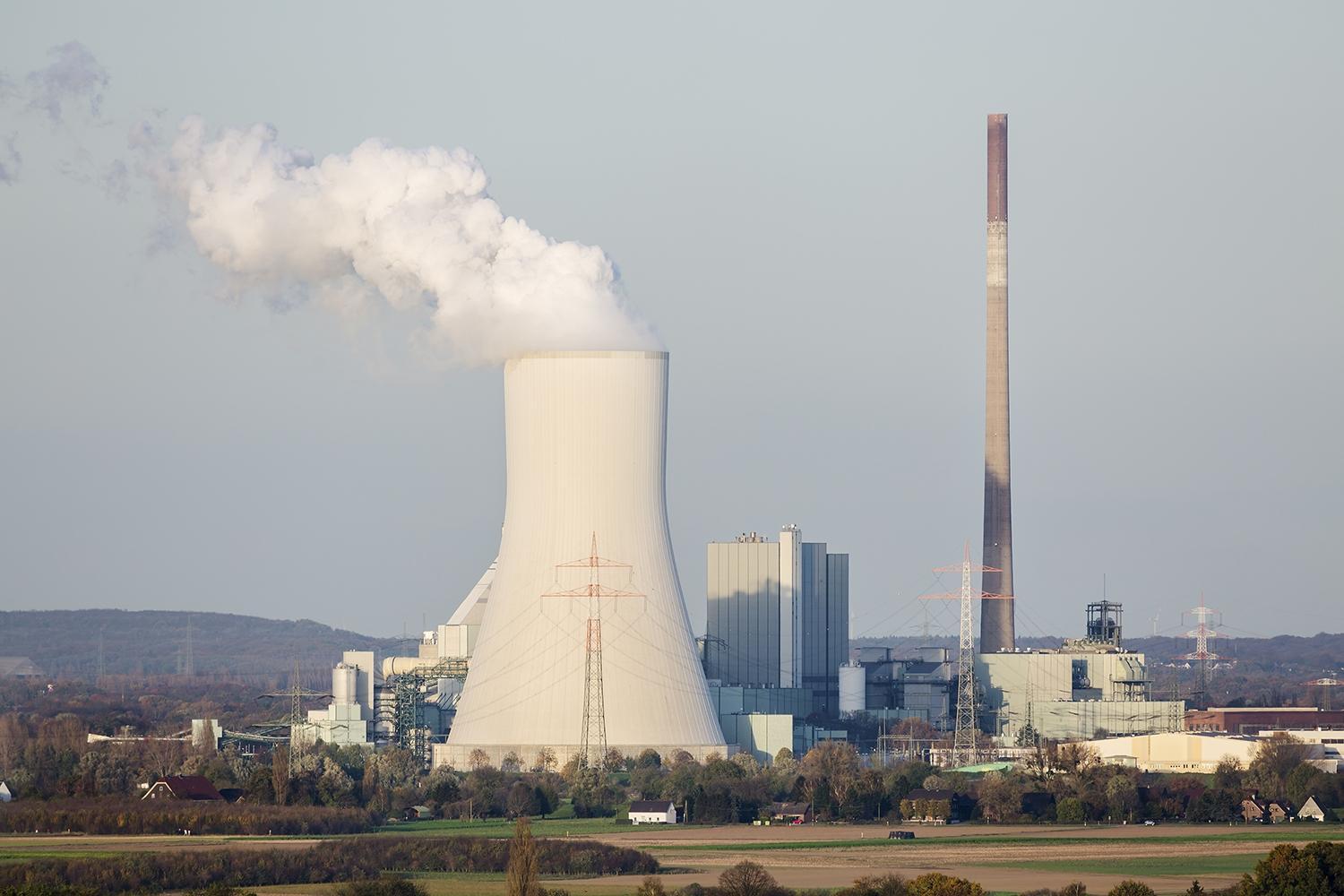 Before we get to our next climate-related piece, we have to note that akin to the climate-related condition of solastalgia, stress and anxiety is also rampant right now due to the coronavirus pandemic, producing a double whammy of anxiety. In fact, some virologists think that the global warming is enhancing the spread of some dangerous viruses.

Just about everyone by now knows about post-traumatic stress disorders. That occurs when there are psychiatric symptoms that emerge after a major trauma, sometimes soon after, but sometimes months or years after. There is also acute stress disorder, with milder symptoms that can occur right after trauma, but dissipate rapidly with enough support and help with practical needs.

With pre-traumatic stress disorder, not an official diagnosis yet, we have the anticipation of major trauma that is causing undue anxiety and worsening everyday functioning. A majority of Americans are worried about climate change, and about a quarter are very worried. Such worry can be appropriate, and good functioning continues. The best kind of anxiety, I would submit, is that which spurs one to appropriate action, including that which might help to prevent future trauma. Then there is so-called eco-anxiety, which includes the climate, but goes beyond it, to other environmental concerns.

Take Sarah. She’d heard about many young women like her who did not want to have children. Sarah was a marketer in her early 30s who just got married. In anticipation of having a family, she started to worry more about the future climate, pollutants like plastics, and viral epidemics. She decided to get couples’ therapeutic help to try to find answers to these questions:

Was she right that they shouldn’t try to get pregnant?

Most importantly, what if she still wanted to have kids, no matter what?

Little did she know that her therapist was having some eco-anxiety too! He was having a frightening recurring nightmare that takes the general form of giant waves crashing close to a house or property, associated with a realization of a desperate need to escape. He grew up by the sea in New Zealand, and took many vacations to a very wild and very remote island and beach area where the waves were sometimes truly mountainous; maybe that was enough of an explanation for his recurrent nightmare? He thought so, until he heard of something similar from a climate activist. She dreamt that she found herself in a house with many people. Suddenly she looked outside and saw that they were surrounded by the open sea. Huge waves crashed in the distance. The end of the world! Water was seeping through the windows. She interpreted this dream and others as being reflective of her awareness of the earth’s fragility, including threats to climate, wildlife, and agriculture. She argues, as I would, that this is not just a dream anymore, but that we need to wake up to the grave implications of climate change.

And we do. After next month’s talk on climate activists, we will close in June with what to do about all these climate-related conditions.

But, right around the corner, April 22, is the 50th anniversary of the first Earth Day, an anniversary to renew our marriage vows to the planet.