Emergency Care: CDI in the ED Part I 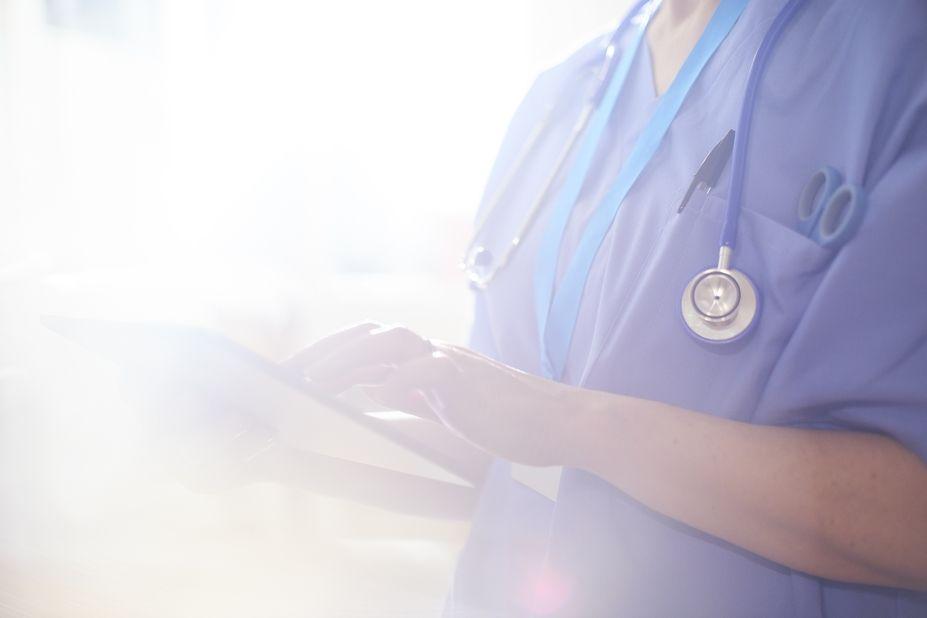 The mass shooting in Las Vegas has prompted renewed attention on emergency medicine and trauma care and especially on the clinical documentation of care in this setting.

I practiced emergency medicine (EM) for twenty-five years before I transitioned to being a physician advisor. My expertise had been in the professional side of documentation and reimbursement, and the first time it ever occurred to me that the hospital got paid too, was during my job interview. I gave myself a crash course on quality, risk adjusted models of reimbursement, and clinical documentation integrity, and embarked on a mission to change my hospital system.

My first project was to educate the emergency medicine residents and staff, as it seemed patently obvious to me that the emergency department (ED) was the point of entry for most patients, and getting the diagnoses correct from the outset was crucial.

In this two-part series, I am going to first describe the unique challenges and issues which distinguish emergency medicine and its documentation from inpatient clinical practice, and then techniques and conditions aimed at clinical documentation integrity (CDI) in the ED. I am going to focus on not-exclusively-pediatric facilities which are not critical access hospitals, and which are reimbursed primarily according to the diagnosis-related group (DRG) model.

Although up to 10-30 percent of patients get admitted from a typical ED and fall into a DRG system, the remainder are either placed into observation status or discharged, which means they constitute outpatient encounters. Furthermore, it may not be clear at the time of disposition into which camp a patient will fall. Observation status can be converted to inpatient; inpatient admissions can be downgraded to observation status. The implication is that the hierarchical conditions categories (HCCs) model may be just as important in the emergency setting as the DRG model.

Other quality metrics utilize the HCC paradigm as well, such as 30-day readmission rates. Quality is often the hook for inpatient healthcare providers (HCPs) to participate in CDI initiatives. It is commonly touted that to engage HCPs, they must know, “What’s in it for me?” You can’t dangle the carrot of CMI or length of stay, because the patient gets credited to the admitting physician. Typical metrics for EPs are ED throughput and patient satisfaction, which are not documentation dependent. Patients do not access emergency physicians’ rankings online at Physician Compare to determine which ED to grace with their presence.

EPs do understand their impact on risk adjusted mortality rankings. Since most of the variables in the mortality must be present on admission (POA-Y), the ED is the optimal place to capture them. I often use the example of a moribund patient who is admitted and dies in the elevator before any other provider gets to assess him; the only diagnoses which enter into the calculation are those noted in the ED. No one wants it to look like their patients, or the hospital’s patients, are dying needlessly.

Along these lines, the patient’s condition is dynamic, and conditions which are noted in the ED may be aggressively treated, resolved, and absent by the time the patient lands in their inpatient bed. These secondary diagnoses are fair game if they were present post decision to admit, but they must be documented in the ED or they risk being missed. Then hospitalists must be educated to acknowledge and/or propagate ED diagnoses to carry the narrative on [“The patient was in florid acute pulmonary edema with acute hypoxic respiratory failure upon arrival in the ED. CPAP, diuresis, and intensive monitoring, and the patient improved markedly such that upon admission to the floor this morning, we were able to put her on 4 liters by nasal cannula.”].

Since it is the patient’s entry point into the medical system, the ED is the setting to establish medical necessity for inpatient status. In my next installment, I will address how this affords a unique opportunity to merge case management and CDI.

Emergency physicians (EPs) may be hospital employees, employees of a contracted physician group, or may be independent contractors. Employed or contracted, EPs understand the relationship between their institution’s success and their personal compensation. They are invested in their institution succeeding, and if you can relate improvement of quality metrics and reimbursement to the EPs’ value to the institution, which translates to retention, the emergency physician or group will buy-in.

Technology can be a barrier. EPs often document in a different system than the rest of the institution. There are EDs which are still on paper or are still dictating when everyone else is using an electronic health record (EHR); there are systems which have an EHR and the ED uses a different system tailored to their unique needs, like the T-System®. There is not always seamless interface, or there can be a temporal delay impeding the inpatient providers from accessing and utilizing the ED documentation in a timely fashion.

EPs also work sporadically and do not enter the EHR between shifts, unless they are signing reports. I have known many EPs who are not even aware they have an e-mail address on their hospital’s e-mail system. This is a challenge if the CDI system is electronic and relies on the HCP triggering an alert or responding to an e-mail. When an EP arrives for shift change, he does not allot time for answering queries, but jumps into the fray.

The practice of medicine in the ED is different from other venues for several reasons. Multiple patients are being managed by the same HCP concurrently, so efficiency and time management are paramount in the ED. Spending lots of time documenting more completely is not attractive to a busy EP trying to save lives and “to move the meat.” EM is goal-oriented and focused, as opposed to holistic and inclusive. It has never been customary practice to document all the conditions which are relevant to the patient; it is more common to home in with tunnel vision on the chief complaint.

But there is one characteristic of EM which makes it ideal for CDI endeavors. The nature of emergency medicine is to handle whatever comes in and to do whatever it takes. If there is no available nail cautery, you can heat up a paperclip to release a subungual hematoma. If you don’t have the proper instrumentation for percutaneous transtracheal jet insufflation, you can MacGyver something from a 7.5 French endotracheal tube and a 3-cc syringe. A new set of core measures has come out to standardize practice – no problem, we’ll give an aspirin or order a lactate. EPs are highly adaptable. If someone tells you to use the term, “encephalopathy,” instead of describing, “altered mental status,” it is easy enough to accommodate.

Despite all these idiosyncrasies of emergency medicine, I state categorically that CDI in the ED is an idea whose time has come. In Part 2 next week, I will address how.

Erica Remer, MD, FACEP, CCDS, has a unique perspective as a practicing emergency physician for 25 years, with extensive coding, CDI, and ICD-10 expertise. As physician advisor for University Hospitals Health System in Cleveland, Ohio for four years, she trained 2,700 providers in ICD-10, closed hundreds of queries, fought numerous DRG clinical determination and medical necessity denials, and educated CDI specialists and healthcare providers with engaging, case-based presentations. She transitioned to independent consulting in July 2016. Dr. Remer is a member of the ICD10monitor editorial board and is the co-host on the popular Talk Ten Tuesdays weekly, live Internet radio broadcasts.
PrevPreviousMost Clinicians Still Do Not Know About MACRA
NextThe Impact of Trauma on Trauma ProvidersNext