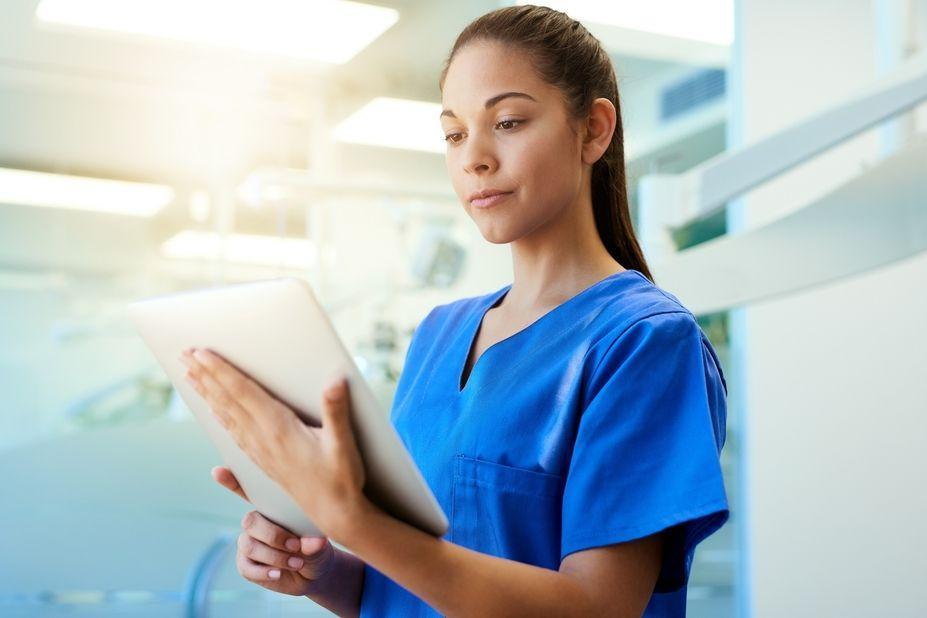 Complexity of medical decision-making is key, but you can’t bill for something you didn’t do.

This article was prompted by a Talk Ten Tuesdays listener’s question regarding his personal experience with the healthcare profession. He was evaluated in an emergency department (ED), never examined, but discovered a complete physical examination in the documentation, and he was billed at the highest level of service. His question was, “what is CDI’s (clinical documentation improvement’s) role in this?”

It is important for our listeners to understand “Robert’s” situation. Hospital-based coders and clinical documentation integrity specialists (CDISs) deal with the facility side of billing, which is all about capturing the diagnoses. This situation illustrates why getting doctors to buy into CDI is challenging – the healthcare provider’s (HCP’s) billing is not based on diagnoses; rather, a single diagnosis justifying medical necessity suffices.

Fee-for-service (FFS) doctors get paid by recording three components in their documentation: the history, the physical, and the medical decision-making (MDM). The history and physical can vary from problem-focused to comprehensive. The MDM ranges from straightforward to high complexity.

The CPT® evaluation and management (E&M) level of service (LOS) has those three major components, and the spectrum of the components establishes a tiered system. In the emergency department (ED), there are five levels of service. Essentially, 99281 doesn’t even require a physician, 99285 is the highest LOS for the most serious and complex patients short of critical care, and most pedestrian ED patients hover in the middle, in the 3 to 4 range.

Our guest on the Talk Ten Tuesdays broadcast Oct. 17, 2017, Dr. John R. Irwin, and I teach a two-day course together on documentation three times a year, and our main audience is providers who have gotten into trouble with their medical boards. We address all aspects of documentation including clinical, billing, and medicolegal.

During the course, I have been known to state that a provider can document any patient at the highest level for history and physical examination, but complexity of MDM can’t be compromised. Our co-instructor, Sally Streiber, whose expertise is in physician compliance, always points out that the most crucial element is medical necessity. You can order every test in the book on any patient, but if it doesn’t meet medical necessity, it isn’t going to be reimbursed.

I cite the example of a physician assistant student whose documentation I was reviewing in which I noted a breast examination on a patient who had presented for a thumb laceration. I hemmed and hawed, trying to find a way to provide formative feedback in relatively diplomatic fashion.

“I appreciate your attempt to be thorough, but a breast exam is not appropriate for this chief complaint (translates to doesn’t meet medical necessity),” I said. The student replied that he hadn’t really done a breast exam; one of my colleagues had explained to him that we get paid more for doing a more extensive examination.

This is a different problem than a student not being able to determine what is appropriate for a chief complaint. This is an ethical shortcoming, and my approach was to contact his supervisor. Similarly, it needs to be ferreted out in Robert’s case whether this was a wanton attempt at fraud or an accidental automated generation of a non-performed physical examination. These are two completely different issues, and I will leave the fraud aspect to my esteemed colleague, John.

Robert’s case exemplifies how anyone can document a comprehensive history and physical, but the level of service comes down to the complexity of medical decision-making. In the emergency department, the lowest of the three components defines the level of service.

The chief complaint, review of systems, and past medical, social, and family history are permitted to be obtained by ancillary personnel, even the triage nurse, but (ignoring the situation in which residents are involved), the history of present illness (HPI) must be obtained by the billing provider. The provider can also only bill for a physical exam that was actually performed.

I distinctly remember one day when I saw four kidney stone patients in the same shift. We were speculating that the barometric pressure was wreaking havoc on patients’ ureters. I can understand mixing up patients in this situation if you are trying to get home and you batched your documentation for the end of shift (another bad habit, but sometimes a necessity). I sure hope Robert’s case demonstrates the danger of careless, rushed, templated documentation without editing, rather than active documentation of an exam known to the provider to be fraudulent.

Providers typically select their own level of service to bill, although sometimes LOS is consigned to the billing service. Choosing a 99285, even if a comprehensive history with all the elements and a comprehensive physical exam with eight or more body systems had been done, was erroneous at best, and upcoding at worst.

A CDIS would never have been present in the examining room to know whether the physical examination had been done in this case. But I bet all of you out there have had experiences in which you question the validity of a physical examination. Perhaps the right lower extremity is documented as normal when the patient is a right below-the-knee amputee. There is internal inconsistency when the documenter doesn’t edit out “alert and oriented, in NAD,” and the patient is comatose and intubated. What is your responsibility and role as a CDIS?

I can tell you what I used to do when I was a physician advisor. I would send an email to the HCP with the documentation and advise them to amend their documentation. Assuming it was an oversight, the HCP should be grateful that they are being given the opportunity to rectify their error.

If I found evidence suggesting to me that a HCP was wantonly committing fraud by falsifying records, or if I observed repeated instances suggesting a pattern, I would go to compliance. It was above my pay grade to fix it, but I felt a commitment to bring it to someone’s attention. In Robert’s case, I recommended complaining to the ombudsman and/or compliance. The documentation should be revised, and the E&M LOS needs to be corrected.

You can put lipstick on a pig, but she is still a pig. You can document grandiosely and excessively, but a level 4 patient is still a level 4 patient. Your compliance department should really take this seriously. It is better to get your own house in order than to have the government come do it for you.