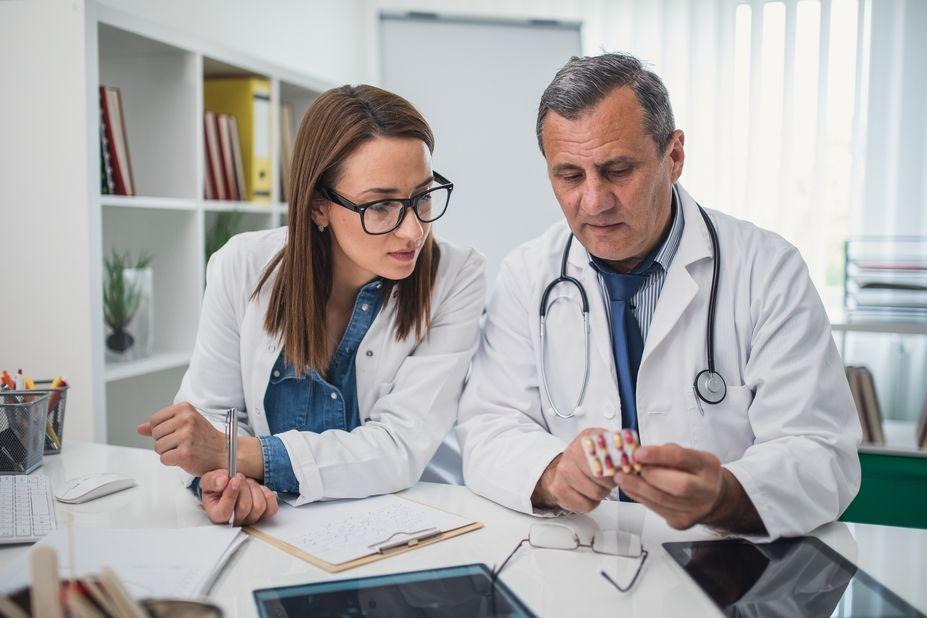 The biggest holdout to Sepsis-3 is still CMS.

UnitedHealthcare has announced that it will be adopting the Third International Consensus Definition for sepsis and septic shock for all of its lines of business, effective Jan. 1, 2019.

This definition is better known as “Sepsis-3.” The announcement is significant because it informs providers what standard UnitedHealthcare and its contractors will use during sepsis-related clinical validation audits. Presumably, it should also inform what UnitedHealthcare will report to the Centers for Medicare & Medicaid Services (CMS) when reporting sepsis diagnoses for capitation payment calculations.

That UnitedHealthcare is doing this should not be a surprise to the medical community. After all, many payers adopted Sepsis-3 long ago. Why? It’s because this definition identifies fewer cases of sepsis than Sepsis-1 or Sepsis-2. It offers a higher bar than the prior versions, which were based on SIRS (Systemic Inflammatory Response Syndrome) criteria. However, regardless of the impact of sepsis on DRG payments, we must look at the direction of the broader medical community.

Since the publication of the Sepsis-3 definition in February 2016, recognition of it has gradually become more widespread in the medical community. Studies have shown that the Sequential Organ Failure Assessment (SOFA) score, the basis of the clinical criteria for Sepsis-3, consistently outperforms SIRS criteria in the identification of patients at high risk of dying. The Surviving Sepsis Campaign incorporated Sepsis-3 into its guidelines in 2017. The medical reference UpToDate, while acknowledging that Sepsis-3 is not universally accepted, writes that SIRS criteria have fallen out of favor, since its parameters are quite non-specific.

The biggest holdout to Sepsis-3 is still CMS, which rolled out its Sepsis-1 core measure, based on Sepsis-1 and Sepsis-2 criteria, shortly before the publication of Sepsis-3. However, a meta-analysis of the CMS measure published in the Annals of Internal Medicine in April, as well as a more recent study published in Critical Care Medicine this month, failed to show a correlation between Sepsis-1 core measure adherence and improved sepsis outcomes.

The biggest criticism of Sepsis-3 has been that it might delay treatment for sepsis, because SOFA requires more time to develop and score than SIRS. Critics have asked, should the studies that showed aggressive and protocolized treatment of sepsis diagnosed by SIRS criteria be thrown out, simply because a panel decided to change the research definition? Actually, I’m with the Sepsis-3 authors here, because if you look at those studies, none used SIRS as the sole inclusion criterion. Patients not only had SIRS, but also had to have evidence of organ dysfunction, hypotension, or septic shock in order to be included in the study.

The Sepsis-3 authors essentially took the stance that SIRS was the less important and less specific entry criterion. In other words, how many really sick people did these studies exclude from potentially beneficial treatment because they had to meet SIRS criteria as well? Sepsis-3 is defined in a manner meant to identify the really sick folks, emphasizing that organ dysfunction and shock recognition is not enhanced by additionally applying SIRS criteria.

Earlier this year, the Surviving Sepsis Campaign attempted to address early treatment of sepsis by proposing an “Hour One Bundle” for sepsis treatment, with antibiotics and IV fluids administered within one hour of ED triage presentation. However, the Infectious Disease Society of America voiced strong opposition to this, fearing that many non-septic patients would be treated unnecessarily or even harmed by such an aggressive timeframe. They cited data that already as many as 40 percent of “sepsis” admissions to the ICU do not actually have infections, and thus by definition cannot be septic. In response, the Surviving Sepsis Campaign has been put in the awkward situation of putting forth the Hour One Bundle but then asking hospitals not to implement it until more expert discussion can occur.

It is clear to me that Sepsis-3 is here to stay for the foreseeable future, and I commend UnitedHealthcare for recognizing that and adopting an emerging standard in sepsis diagnosis. It is also becoming clearer to me that how we define sepsis may not be critical to the process of recognizing bad infections and initiating early, aggressive treatment.

What’s wrong with worrying about whether to label it “sepsis” later? 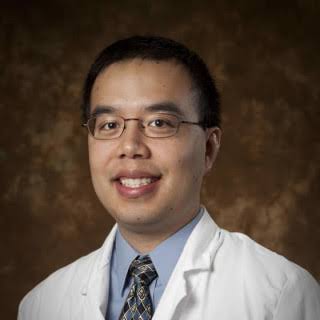