CTE: Turning a Personal Loss into a National Legacy 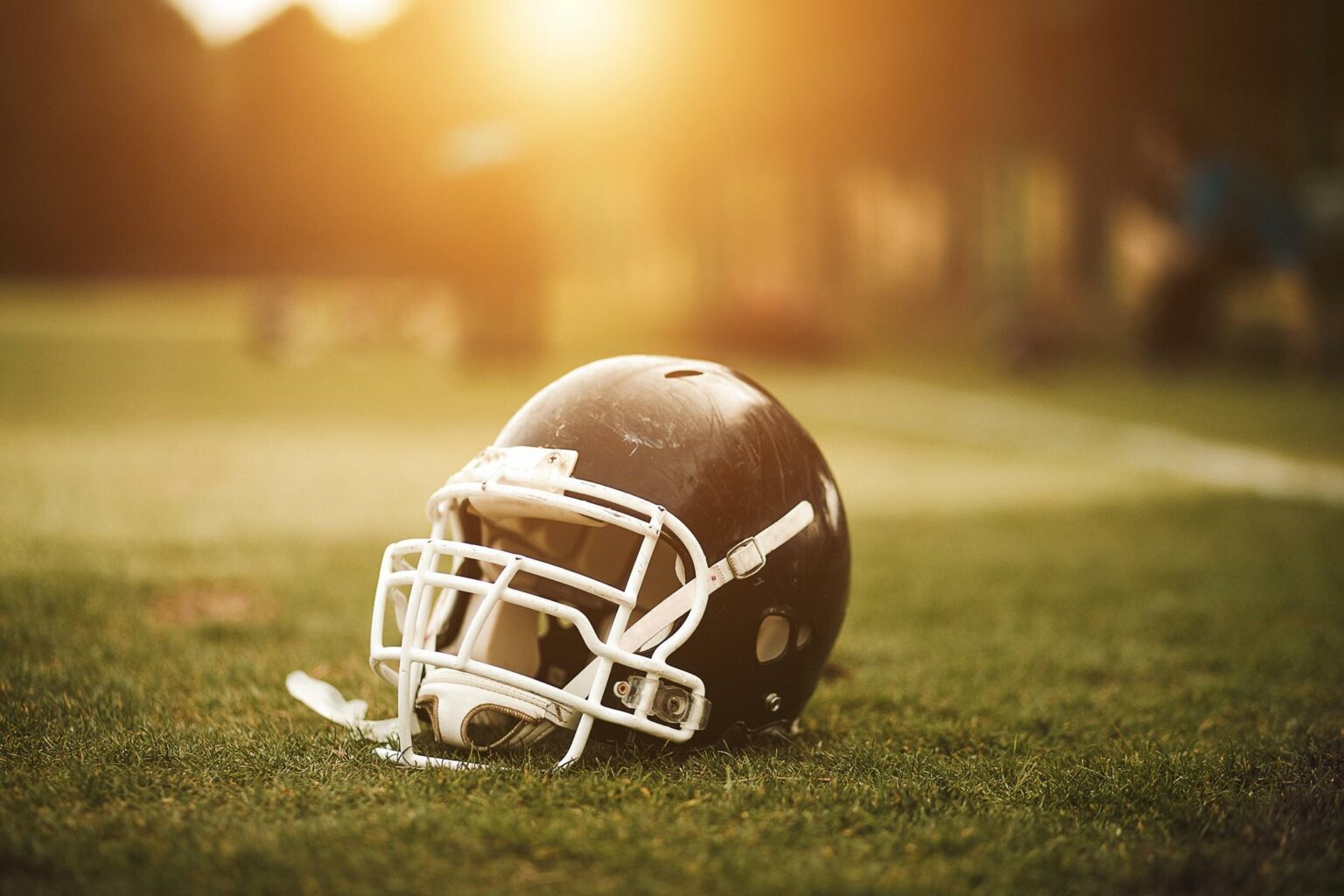 It has been four years since we started the Patrick Risha CTE (chronic traumatic encephalopathy) Awareness Foundation at stopcte.org.

My son, Patrick Risha, was a great high-school football running back and free safety. He started playing at age 10 and over time broke many rushing and scoring records that remain unbroken to this day.

Football earned Patrick a ticket to Dartmouth, his Ivy League dream. Sadly, the glory football brought him eventually cost him his life. Patrick received enough sub-concussive impacts to his head to set the stage for the development of CTE in his brain. Over the next 10 years we watched a beautiful mind deteriorate and become unwired, transporting Patrick to an increasingly dark place in his life, where the only real option for him was to leave it all behind. He left us at the age of 32.

Sadly, Patrick’s story isn’t an isolated incident. Far from it. In Patrick’s name, we created the foundation shortly after his suicide.

And in our third year commemorating CTE Awareness Day, we reflect on those lost to CTE and how to help those still suffering with the disease – and, most importantly, how to stop the disease.

Research and science are moving at a fast pace to solve this problem, which may impact many millions of athletes, military veterans, and domestic abuse victims.

Here are 10 of the major developments concerning CTE in the past year.

As a foundation, we kicked off our “Safe Sports = No Brainer” campaign, and we have free sport headbands for anyone interested in distributing them at health fairs, athletic camps, and schools. Kids love them. We also started our billboard campaign, “Contact Sports Will Change Your Child’s Brain,” to reach larger audiences.

In January of last year, 60 Minutes did a great expose on how most of our military are at risk for CTE due to ordnance training and blast exposures.

Researchers also discovered the link from repetitive brain traumas to CTE, and now amyotrophic lateral sclerosis (ALS), also known as Lou Gehrig’s Disease. Science is showing that these diseases are making the same tau deposits together in the brain, and may coexist.

This past year, five states tried unsuccessfully to stop tackle football for children. Hopefully, this new year will show some success on that front.

Researchers from the VA Boston Healthcare System and Boston University School of Medicine published a study in April that found 190 of 202 former football players had CTE. That group included 66 players who didn’t play professionally, with 57 (86 percent) showing evidence of CTE. Also, 147 college football programs had at least one former player diagnosed with this degenerative brain disease.

In April, the Centers for Disease Control and Prevention (CDC) finally listed CTE as a disease on its website and came out with two new fact sheets, one for general information and one for healthcare providers.

In June, a landmark settlement was reached that could set the stage for future cases against the  NCAA involving head injuries that cause CTE. The NCAA folded mid-trial and settled out of court.

This past year, researchers and lawmakers made tremendous strides on opening up the possibility of medical marijuana as a treatment for those suffering with CTE and other brain diseases. It has proven to be a life-saver for many former athletes and veterans for whom traditional pharmaceuticals just don’t work. Research is still needed, but the ball is rolling in the right direction. Marijuana’s ability to reduce inflammation, pain, and anxiety, help those with sleep disorders and Parkinson’s disease, among many other ailments, is giving hope to many families.

In November, researchers revealed a link between the total number of years of contact sports played to an increased risk of having Lewy Body Disease (LBD) in the cortex of the brain. Those who played more than eight years of contact sports had the greatest risk of LBD, which was six times more prevalent than among those who played eight years or less. Clinically, athletes with both CTE and LBD were significantly more likely to have dementia and the symptoms of Parkinson’s disease than those with CTE pathology alone.

There were many suicides of young football players last year. Some were buried without autopsies, and some were discovered to have CTE. Please remember that we do our best to provide free autopsies of the brain for any contact sport athlete or veteran. This helps give families the forensic truth they deserve and aids in research to prevent this tragedy in others.

As the new year begins, we still have deniers and detractors concerning CTE, doing their best to obfuscate the problem and protect the current sport culture. Science has proven that the earth is not flat – and that our brains are fragile and need to be protected.