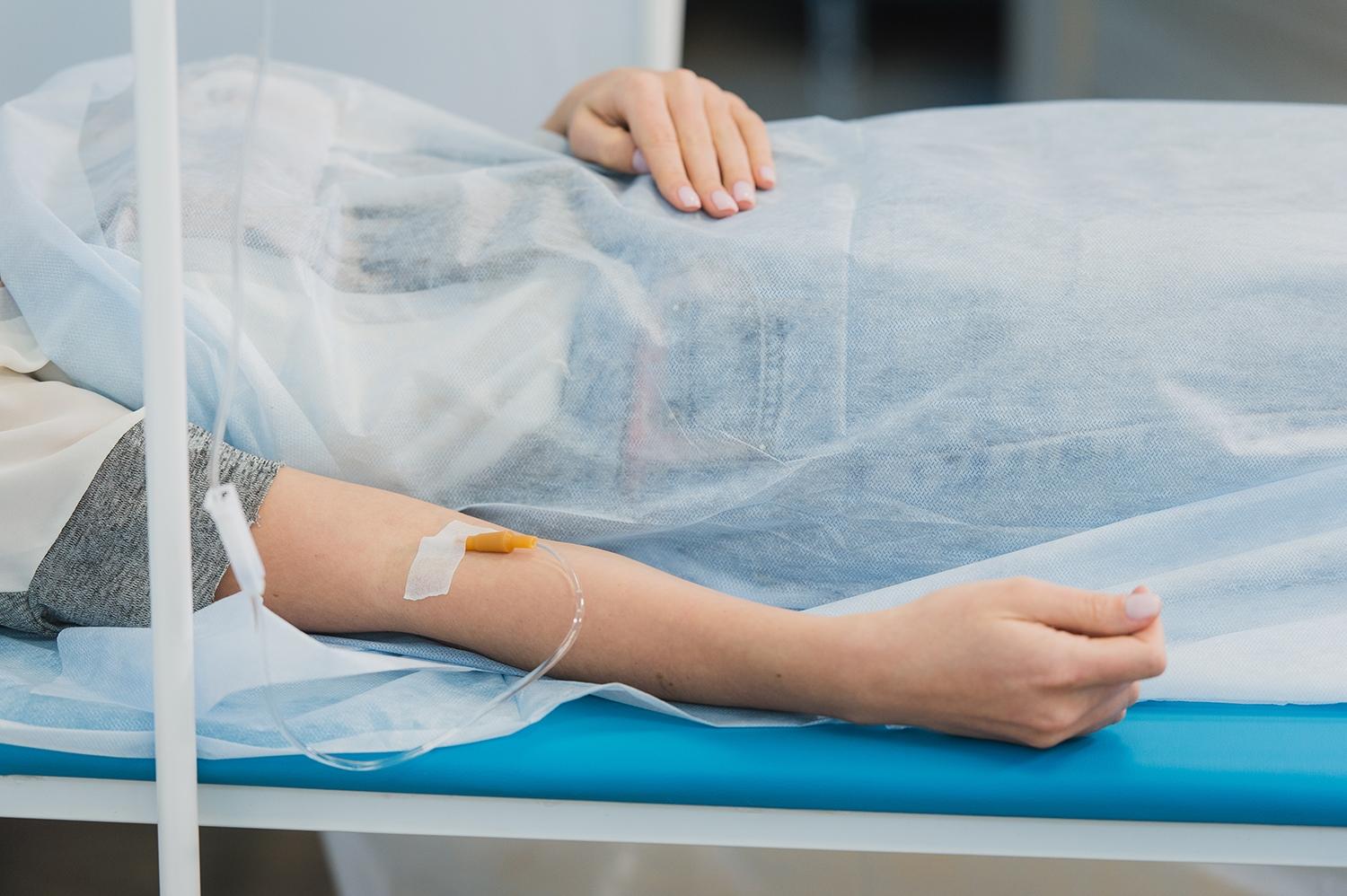 Part I of the Talk Ten Tuesdays broadcast airs today, with the next two parts to follow on subsequent Tuesdays, 10 a.m. EST.

During the next three Tuesdays, Talk Ten Tuesdays listeners will be part of an adventure, as we will be reporting on a story that has not been getting much attention. The weekly Internet radio broadcast is presenting a three-part series on the issue of COVID-19 false positives—the problem, the impact, and a proposed solution.

“I am going to be honest with you – I have been hesitant to publicize this, because I have been very concerned with the way the general population has been approaching COVID-19, testing, and the statistics,” Talk Ten Tuesdays program host Erica Remer, MD told me recently. “It has been making me so angry that there are people who are accusing doctors of inflating the numbers of patients infected with and dying of COVID-19.”

The reality, according to Remer, is that not all cases are being counted; she noted that only confirmed diagnosed cases are being tallied. Remer added that many asymptomatic or mildly ill patients never get tested.

“One study where they did antibody testing in New York, looking for evidence of previous infection, suggests that we could be off by a factor of 10,” Remer said. “We are also likely underestimating the number of deaths. There are people who are dying without being hospitalized or being tested. Calculation of excess deaths suggest that there are up to another one-third as many deaths attributable to COVID-19, either directly or indirectly, than we are aware of. COVID-19 is not the deadliest infection we have seen in our lifetimes, but it is a matter of sheer numbers. I personally know two people who died from this virus…so far.”

“A little while ago, I shared the story with you of my father’s false positive test at his assisted living facility,” Remer added, recalling that “it is common knowledge that COVID-19 testing has a significant false negative rate, but the fact that there are also false positives is less well-known.”

Remer explained that she has been doing quite a bit of research on this topic, and that led her to connect with Andrew Cohen, PhD, a marine biologist whose specialty is in the area of biological invasions – he has been raising the alarm nationally about false-positive COVID-19 testing. Cohen will join all three broadcasts.

Here are some key definitions that will be discussed during the three-part series on COVID-19 false positives:

True positive
This means that a test yields a positive result and reflects genuine infection. A false positive means the test results are positive, but the patient is not infected.

True negative
A test yields a negative result in a patient who is not infected. A false negative means a patient tested negative, but they really are infected.

Prevalence
The proportion of people who are infected at a given time. At the beginning of the pandemic, the prevalence of SARS-CoV-2 and COVID-19 were very low. As it spread through the population, the prevalence began rising.

“Now that we have our definitions in order, we will tackle the problem of false positives over the next few weeks,” Remer said. “We hope our series will bring clarity and context to this evolving issue.”

Chuck Buck is the publisher of RACmonitor and is the program host and executive producer of Monitor Monday.
PrevPreviousImplementing CCM into your Practice
NextFalse Positives in PCR Tests for COVID-19Next