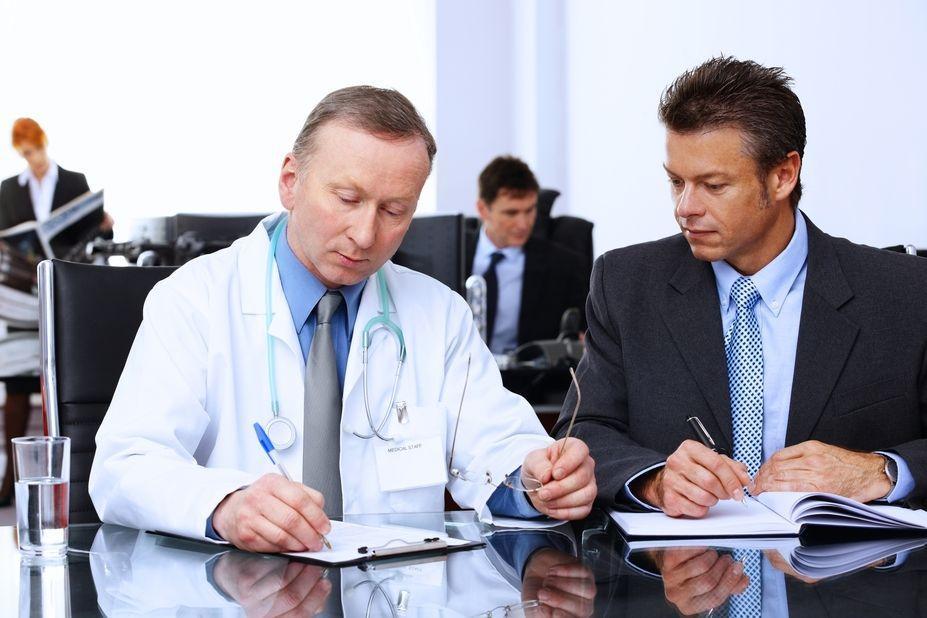 A Talk Ten Tuesdays listener weighs in on woefully insufficient documentation of a routine visit.

EDITOR’S NOTE: During last Tuesday’s Talk Ten Tuesdays broadcast, a listener who prefers to be called “Robert” sent an email message to us describing his recent experience as an emergency department (ED) patient – after which he discovered an error in his medical record. Was the error an act of omission or commission? ICD10monitor publisher Chuck Buck caught up with Robert. and the following are excerpts from a recent interview.

BUCK: Please describe what happened to you and what brought you to the ED.

ROBERT: I woke up with right flank pain, which I had experienced five years earlier and that required lithotripsy to resolve a kidney stone. My wife drove me to the ED, about 20 minutes away. Pain level was 7 or 8 on a scale of 10.

BUCK: When did you discover the error in the EHR (electronic health record)?

ROBERT: The health system has a patient portal, so I was able to access and download my entire emergency department (ED) record within a week or so of my visit. I also made an official request for a printed copy.

BUCK: Did you discuss this discrepancy with anyone at the facility?

ROBERT: Not yet. I plan to have an in-person meeting with the health system’s chief compliance officer (CCO) to discuss this example of what is clearly a routine occurrence and pattern of behavior. I have had a number of discussions with the local U.S. Attorney’s Task Force, the local OIG (Office of Inspector General) office, as well as a prominent qui tam attorney.

BUCK: Are you familiar with the healthcare provider?

ROBERT: Yes. Professionally, but not personally, before this incident, as well as the billing company that coded and billed the physician’s claim.

BUCK: Do you think this was nefarious or accidental?

ROBERT: Neither. It is routine and systematic. The electronic medical record (EMR) in use (I’m familiar with it) auto-populated a “standard exam” when no exam of any kind was performed. The stone passed while I was in radiology and I needed (and received) zero treatment pre- and post-CT scan. No pain meds, no IV, only a prophylactic antibiotic at discharge.

BUCK: Do you think it came from prepopulating the chart?

ROBERT: It was clearly template-driven, but I doubt that “pre-populating” was what happened; it was auto-populated.

ROBERT: Five years prior, while on a business trip in an out-of-state health system (kidney stone and lithotripsy). That physical exam was 65 percent falsified. Some of the exam elements were done, but many of the pertinent exam items were never done.

ROBERT: In both cases, the care provided was adequate for my moderate, non-critical needs, but the evaluation and maintenance (E&M) documentation was falsified and the level of care was exaggerated and overcharged. Both were billed as Level 5 (99285); neither qualified, based on level of care and medical necessity, but the EMR documentation counterfeited the highest level of exam.

Chuck Buck is the publisher of RACmonitor and is the program host and executive producer of Monitor Monday.
PrevPreviousPresident Trump Executive Order on Obamacare
NextEmergency Care: CDI in the ED Part IINext