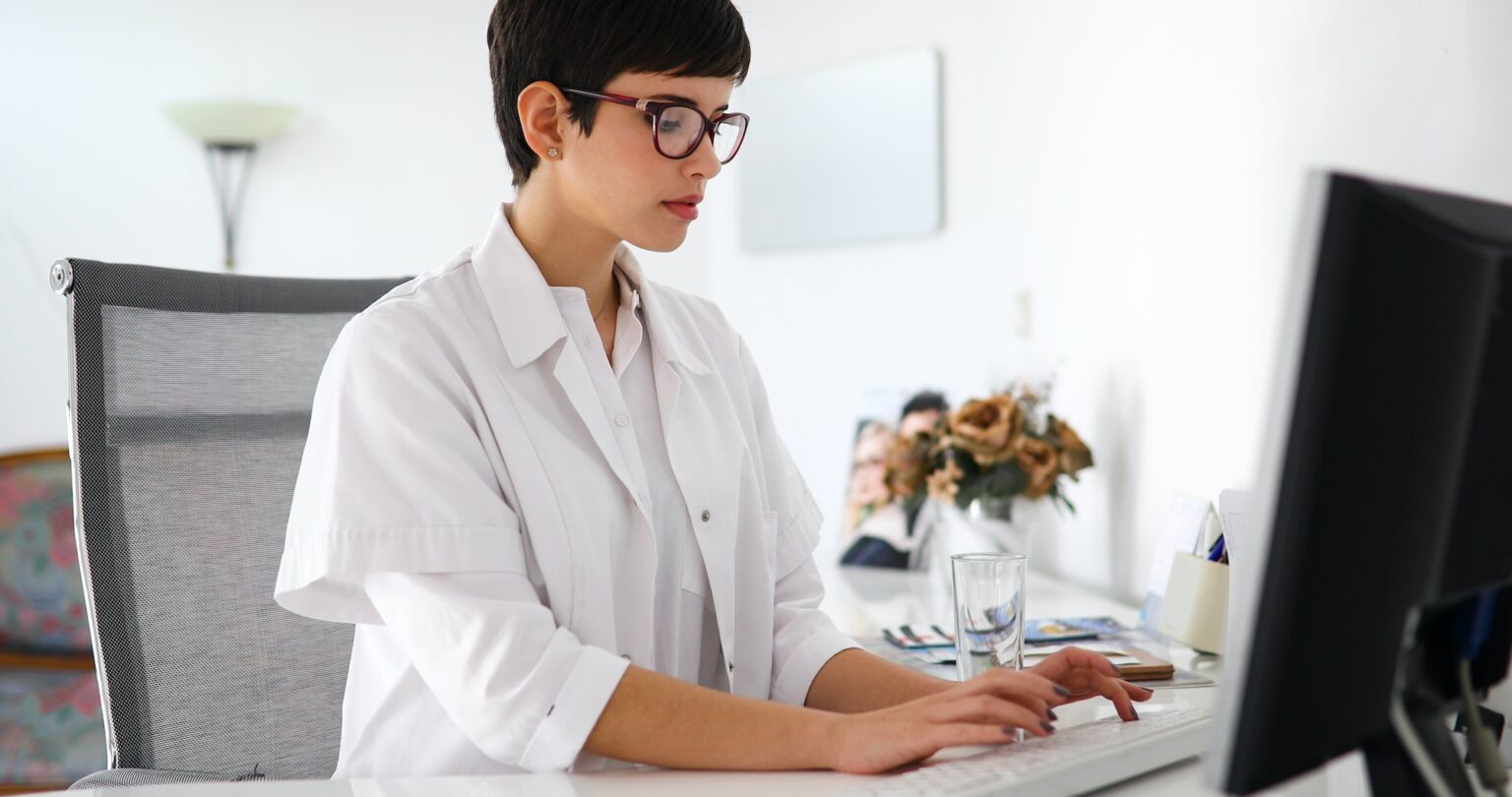 The move was prompted by nephrologist petitioners.

On Oct. 1 we saw an expansion in the code set of acidosis. I last wrote about this in July 2020 (seems like a lifetime ago, doesn’t it?!) We will revisit it now with an excerpt from my upcoming book.

An acid is a compound that can donate a hydrogen ion. It usually exists in some equilibrium, as the acid and its ionized parts, free positively charged hydrogen cations, and negatively charged conjugate base anions (e.g., HCl dissociates into H+ and Cl–). The stronger the acid, the more dissociated the solution, with more free hydrogen ions available.

pH is based on the concentration of H+ ions in a logarithmic form. The lower the pH number (e.g., pH of 3 versus 7), the stronger the acid. Normal blood pH is 7.4. Hydrogen ions are particularly reactive and can affect the structure and function of proteins, which is why homeostasis to maintain pH narrowly between 7.37 and 7.43 exists.

Acidosis is the overarching process, and acidemia is the state where measuring the hydrogen ions in the bloodstream will yield a result of less than 7.35. Acidosis also refers to the condition at the tissue level. Practically speaking, if a patient is acidemic, the state of acidosis likely also exists, so many use the words interchangeably.

There are acids found normally in the human body, including lactic acid and carbonic acid (H2CO3), derived from glucose and glycogen. Carbonic acid is the intermediary in the chemical reaction that water and carbon dioxide undergo to become H+ cations and HCO3– anions (bicarbonate) [CO2 + H2O ↔ H2CO3 ↔ H+ + HCO3–].

If the body is in a starvation state such that glucose is not readily available, such as in malnutrition or alcoholic bingeing, or if the person cannot utilize their glucose (such as a diabetic), ketoacidosis can develop because the body preferentially uses fatty acids as their energy source. Acids that are considered pathologic in excessive quantities, such as acetoacetic acid and beta-hydroxybutyric acid, are found in ketoacidosis states.

When metabolic chemical reactions result in the excess of hydrogen ions, the condition is called metabolic acidosis. Examples are alcoholic and diabetic ketoacidosis (DKA), starvation ketosis, lactic acidosis, certain toxins, kidney failure, and the loss of gastrointestinal bicarbonate, such as in prolonged diarrhea.

When an organism cannot exchange carbon dioxide in the lungs or ventilation decreases, with either a fall in respiratory rate or decrease in ventilatory volume, respiratory acidosis ensues. The carbon dioxide dissociates into bicarbonate (dissociated cation) and hydrogen cations and the pH drops (hence, acidosis).

If a patient has acidosis, the body (i.e., the kidneys) tries to compensate by retaining bicarbonate, which can buffer the excess hydrogen ions and/or excrete hydrogen ions hitchhiking on ammonia. If there is metabolic acidosis, the body can try to compensate by increasing ventilation, which eliminates carbon dioxide via the lungs (N.B.: this is why DKA demonstrates Kussmaul breathing – deep, rapid breathing, trying to blow off acid). The thing to remember is that the body tends to want to normalize, but overcompensation doesn’t occur. If a person has a primary respiratory acidosis, they don’t overcompensate to become alkalotic.

As noted, earlier this month the ICD-10-CM code set expanded regarding acidosis. Nephrologists petitioned for and received a chronic metabolic acidosis code. The options for metabolic acidosis are acute (E87.21), chronic (E87.22), and unspecified, at E87.20. Although “respiratory acidosis” indexes to E87.29, Other acidosis, respiratory acidosis with specified acuity indexes correspondingly to acute or chronic respiratory failure.

My opinion is that when acidosis is part of the definition or the clinical criteria for a condition, acidosis is considered integral to it, and does not get separately coded. Some conditions have explicit Excludes1, like diabetic ketoacidosis. Hypercapnic respiratory failure requires a pH of less than 7.35, which is, by definition, acidosis. Septic shock has a criterion of lactate exceeding 4 mmol/L. E87.2-, so acidosis would not be coded separately with these conditions.

If a condition indexes under a general term coded at E87.2-, like acidosis or acidemia, it is considered integral to it. Examples are renal tubular acidosis or propionic acidemia. They code elsewhere, but they are indexed below E87.20. I’ll go out on a limb and say if “acidosis” or “acidemia” appears in the name of the condition, it is considered inherent to it.

However, some genetic disorders of the metabolism can have variable manifestations and severity. If an inborn error of metabolism may have lactic or other metabolic acidosis as a component, but it is not necessary for the diagnosis (and it doesn’t fulfill any of the preconditions noted above), and a patient is experiencing metabolic acidosis requiring attention, then it is a legitimate secondary diagnosis. It should be captured because E87.2- explains resource utilization.

All E87.2- diagnoses are comorbid conditions or complications (CCs), provided that the principal diagnosis is not an acid/base, with signs of fluid derangement (E86- or E87-). Coders’ primary responsibility is to determine whether it is inherent to the underlying condition or a clinically valid independent diagnosis. A query may not be the best way to resolve this, because many providers don’t understand coding rules. Check with your friendly physician advisor!