Coding of Diseases Being Reported in the Main Street News 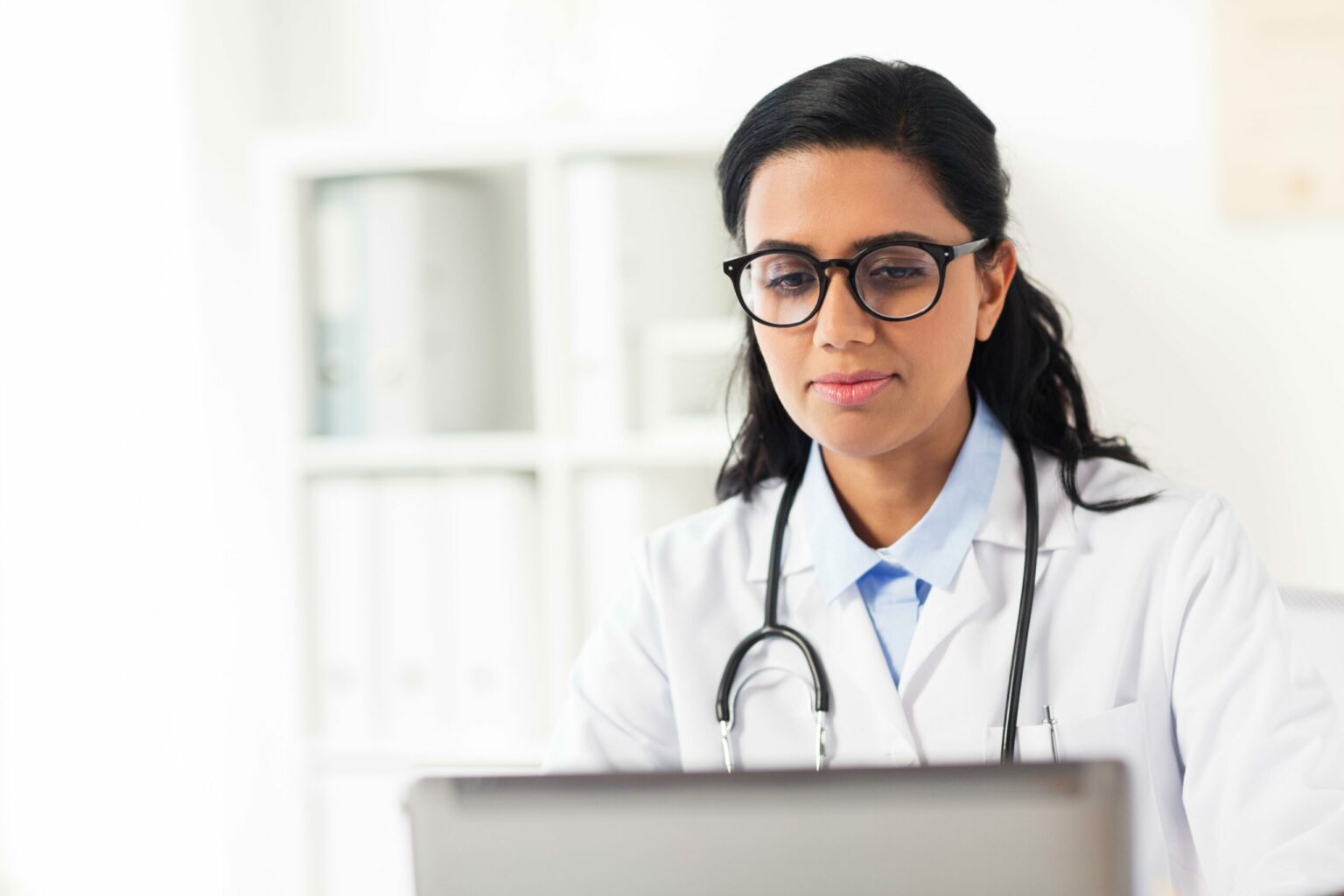 Diseases and procedures are hitting the news.

Last week, the Food and Drug Administration (FDA) announced that 35 people had reported seizures (R56.9) after using electronic cigarettes (F17.290). The seizures were considered adverse events and involved children and young adults. Seizures are possible side effects of nicotine poisoning (T65.221-). The agency is requesting consumers to report any issues with e-cigarettes. Seizures have been reported by people who vaped for the first time and regular users.

In reviewing the coding, it was interesting that there is no adverse reaction code for nicotine. The code above is for accidental poisoning.

The United States declared the elimination of measles in 2000, but almost 400 cases have been reported from Jan. 1-March 28, across 15 states. There are currently six outbreaks happening in the United States, which include Rockland County, N.Y.; New York City, Washington state, Santa Cruz County, Calif.,; the state of New Jersey, and Butte County, Calif.. These outbreaks have been attributed to travelers bringing the disease from foreign countries. The people who contracted measles were unvaccinated.

A story from Sacramento, Calif. was published regarding 200 people who were exposed to measles, as a child in the emergency room of a local hospital was diagnosed with the disease. The patient was initially thought to have the flu, but was later diagnosed with measles. The ICD-10-CM code for encounter for vaccination is Z23.

The Centers for Disease Control and Prevention (CDC) has announced the makeup of the 2019-2020 flu tri-valent vaccine, which will cover:

The CDC had a delay in selecting the H3N3 vaccine component. It is not known if the delay will impact the timing or availability.

When coding this condition, it is important to remember that associated manifestations such as pneumonia, other respiratory conditions, and gastrointestinal issues will change the code.

For the past five years, public health researchers have been trying to identify the responsible virus that causes acute flaccid myelitis (AFM). The researchers need to understand the triggers and how it works in order to develop a vaccine. Currently, it is believed that non-polio enteroviruses (EV-D68) are the culprits. It is particularly troubling that this virus occurs every other year – 2014, 2016, 2018 – and the rate of occurrence is rising. The researchers are now looking at spinal fluid for the virus antibodies rather than the virus. They are also reviewing AFM patients’ genetic histories to understand why some children are susceptible.  The goal is to be prepared to diagnose and treat the disease in case it returns in 2020.

Mick Jagger underwent transcatheter aortic valve replacement, TAVR, on April 4. The femoral artery was used to access his aortic valve. His tour will now begin in July rather than this month, as initially planned. Due to the minimally invasive procedure, he’ll be dancing in the streets after a short recovery time.

Correction: This article has been corrected: the code for vaping should be F17.290 rather than F17.219

Laurie Johnson is currently a senior healthcare consultant for Revenue Cycle Solutions, based in Pittsburgh, Pa. Laurie is an AHIMA-approved ICD-10-CM/PCS trainer. She has more than 35 years of experience in health information management and specializes in coding and related functions. She has been a featured speaker in over 40 conferences. Laurie is a member of the ICD10monitor editorial board and is a permanent panelist on Talk Ten Tuesdays
PrevPreviousICD-10 PCS Coding: Cardiovascular Surgery
NextPhilip Esformes – Fraud, Miami StyleNext