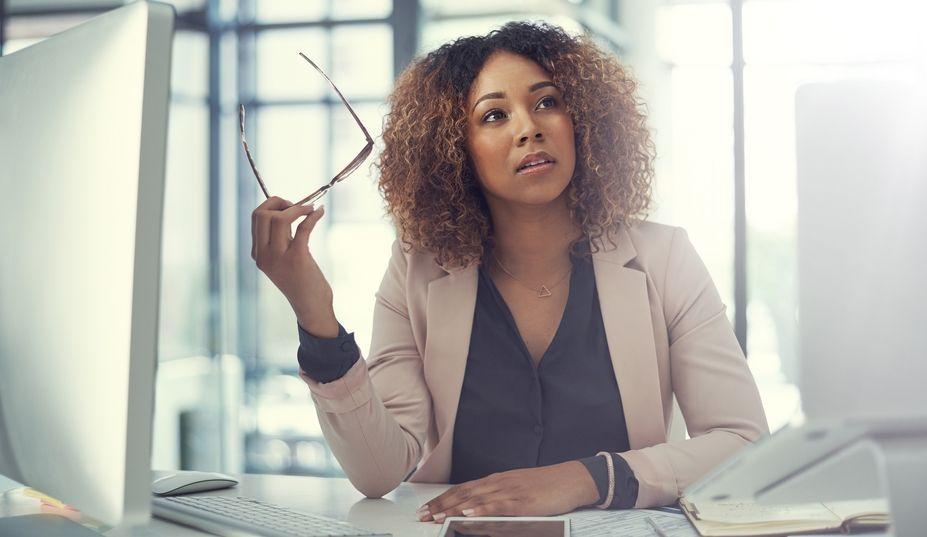 Congress passed an appropriations bill to fund the U.S. Department of Health and Human Services (HHS) through the 2019 fiscal year.

We may be rapidly approaching the midterm elections, but there is no shortage of activity here in Washington, D.C. these days already.

Before the House of Representatives wrapped up their fall business, they passed some notable bills, two of which we are watching closely, as they await action in the Senate in short order.

But one of the more notable accomplishments for Congress of late was the passage of an appropriations bill to fund the U.S. Department of Health and Human Services (HHS) through the entirety of the 2019 fiscal year, which began on Oct. 1. The bill includes the following:

On that same note, one of the other major pieces of legislation that recently made its way through both the House twice, and Senate once, is H.R. 6, the Substance Use-Disorder Prevention that Promotes Opioid Recovery and Treatment (SUPPORT) for Patients and Communities Act, a comprehensive opioid package.

A compromise version of the legislation overwhelmingly passed the House last Friday and now awaits passage once again in the Senate. College of Health Information Management Executives (CHIME) members are pleased with several of the IT provisions, including efforts to harmonize prescription drug monitoring programs (PDMPs), expand access to telemedicine for substance use disorder treatment, mandate the electronic prescribing of controlled substances (EPCS), and establish best practices for displaying substance use disorder data in a patient record. However, the membership was very disappointed when a provision to align 42 CFR Part 2 with the Health Insurance Portability and Accountability Act (HIPAA) was left out of the final package. We remain hopeful that this important policy can still be considered by the Senate, after being passed in a bipartisan fashion by the House as a standalone bill during the summer months.

Meanwhile, it seems that new grant funding is being unveiled from various agencies on a near-daily basis to combat the heroin and opioid epidemic.

The other bill our members and much of the healthcare community is watching, which was passed by the House last week before they recessed to return to their districts before the November election, was the reauthorization of the Pandemic and All-Hazards Preparedness and Advancing Innovation Act, or PAHPA. The bill traditionally focused on public health preparedness and response, but for the first time, it now discusses cybersecurity readiness as a means of public health preparedness. It awaits action in the Senate, as the current reauthorization has expired.

Yes, Capitol Hill has been active, but so has the administration. Some important rules are now set to be released from the Office of Management and Budget, or OMB, any day. The 21st Century Cures Act mandated the HHS Office of Inspector General, OIG, to define what isn’t information blocking. The proposed rule doing this, rumored to run hundreds of pages, hit OMB two weeks ago now. It also appears to include other interoperability and electronic health record (EHR) certification pieces, in addition to the long-awaited information blocking definitions.

There is also another IT-related rule that has the industry scratching its head and taking bets on regarding OMB action. This one is titled “Interoperability and Patient Access.” CMS discussed including interoperability as a condition of participation for the Medicare program earlier this year, leaving many wondering if this rule will do just that. We know that CMS Administrator Seema Verma is committed to doing more to facilitate patient access and interoperability.

It’s not going to be a quiet fall in Washington, for several reasons, and the health IT ecosystem is going to be hit with a deluge of rules as we gear up for the midterm elections. We are currently in the calm before the health IT regulatory storm.