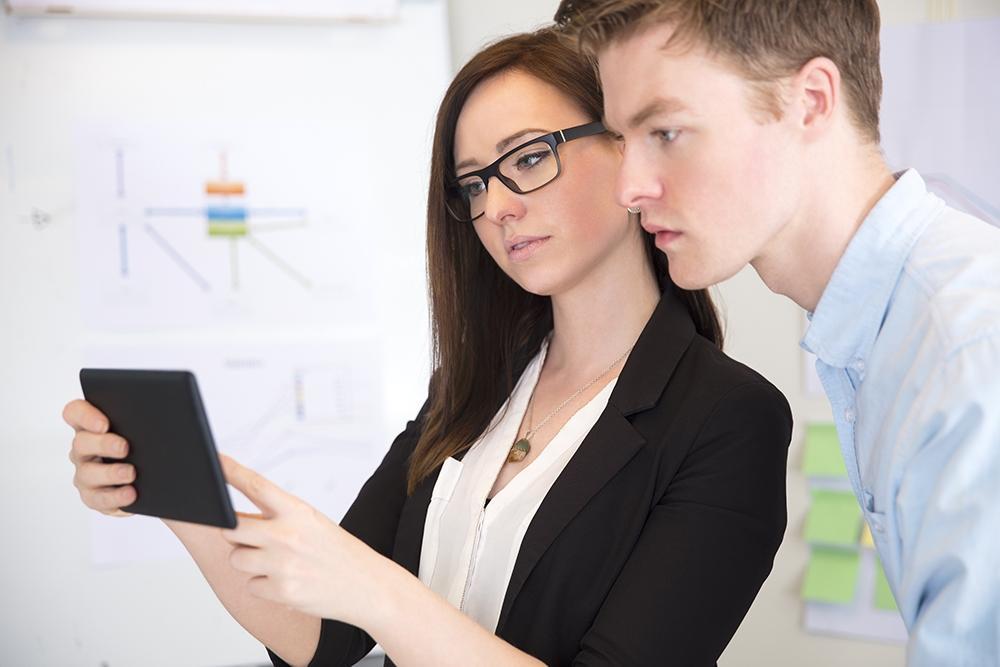 The changes include 734 new codes, 2,056 deleted codes, and two revisions. The proposed rule predicted a net change of 1,660 fewer procedure codes, but the final rule only reduced the classification by 1,222.

Examples of the new procedures that can be captured include the following:

Many of these new procedures were cited in the proposed rule. The code for bypass of the small or large intestine provides an opportunity to decrease queries, when the specific portion of the intestine has not been identified for the bypass procedure. According to the National Library of Medicine, the flow diverter intraluminal stent “represents a new endovascular tool to treat complex aneurysms, such as giant, large, wide-necked, and fusiform. The highly dense mesh of these stents reduces inflow and outflow inside the aneurysm, resulting in intra-aneurysmal thrombosis and stent endothelialization.”

The deletions included breast procedures with an external approach. All procedures that were done on the bifurcation of vessels (arteries and veins) were removed throughout the Arteries and Veins sections.    The proposed rule identified 128 transfusion procedures that were clinically invalid, when the transfusion was performed at the artery. The final rule carried through with the deletions. The two revisions were an adjustment of Andexanet Alpha to inactivated coagulation factor Xa.

There was one adjustment in root operation (Character 3) definitions. The root operation “Control” had “the site of the bleeding is coded as an anatomical region and not to a specific body part” removed from its definition. The New Technology section added the root operations of Dilation and Measurement.

There were three changes to Body Part (Character 4). A tibioperoneal trunk was added as a definition for popliteal artery. A new value of “Skin, Chest” was added with the definition of procedures performed only on the skin of the breast. Submandibular space is an additional definition provided for Face Subcutaneous Tissue and Fascia.

The Index and Tables were updated based on the new codes that were adopted. There are too many tables that were updated to list. It is suggested to review the addendum files that are attached to the URL listed as the resource for this article.

Laurie Johnson is currently a senior healthcare consultant for Revenue Cycle Solutions, based in Pittsburgh, Pa. Laurie is an AHIMA-approved ICD-10-CM/PCS trainer. She has more than 35 years of experience in health information management and specializes in coding and related functions. She has been a featured speaker in over 40 conferences. Laurie is a member of the ICD10monitor editorial board and is a permanent panelist on Talk Ten Tuesdays
PrevPreviousThinking Outside the S.O.A.P. Bubble
NextHome and Outpatient Services—Let’s Get it StraightNext