CDI and Compliance: The Offense of Being Naked

Diagnosis without supporting the judgment of the physician’s documentation is the phenomenon of nakedness.

A recent Association of Clinical Documentation Integrity Specialists/American Health Information Management Association (ACDIS/AHIMA) Practice Brief titled Guidelines for Achieving a Compliant Query Practice Brief raised several interesting points that I thought are worth sharing with the CDI community, as well as those in the revenue cycle.

When I learned of the Practice Brief, I was anxious to read, identify key points, and evaluate the updates. As I was reading through the document, appreciating the efforts of the workgroup, a thought came to mind that should resonate with other CDI professionals. Compliant, well-thought-out, well-crafted queries are essential to maintain compliance in CDI activities, avoiding leading queries and potential allegations of telling the physician what to document in the chart that impacts reimbursement. Another noteworthy aspect of compliance that is often overlooked entails avoiding potentially aberrant data patterns that will likely raise the attention of outside auditors, from the Medicare Administrative Contractors (MACs) to the U.S. Department of Health and Human Services Office of Inspector General (HHS OIG), or,  for that matter, any payer.

Payers Have the Data and Goods

Payers process provider claims and maintains a strong, all-encompassing database of every claim sent in by each provider. They can perform in-depth data analysis, data mining, and data matching with incredible detail and precision, sorted by hospital and provider, if we are talking about hospital inpatient admissions. So, what does this have to do with CDI specialists and the CDI profession as a whole? Plenty!

A CDI specialist’s performance, both individually and collectively, as a department, is judged based upon task-oriented activities primarily rooted in the outcome of reimbursement, i.e., complication and comorbidity (CC) and major CC (MCC) capture rate and case mix index (CMI) increase.

I am all for hospitals and physicians being paid for physician work performed and care rendered, provided there is accurate and complete physician documentation that meets the standards of documentation, as defined by Medicare:

I have written extensively on the subject of the role of “complete and accurate” documentation in previous articles, so I will be brief here in my discussion.

It simply is not enough to secure and/or clarify a diagnosis with a written query without the history and physical, progress notes, and other medical-record information available in the chart, satisfying the above definition of complete and accurate documentation. This definition can only be met if the physician’s documentation within the history and physical, progress note, consultant notes, and discharge summary effectively communicate the patient’s clinical story, the need for initial hospital care, continued need for hospital care, treatments and workup provided, and progression to discharge, all well-reported and reflected throughout the longitudinal course of care. Query-generated diagnoses must be supported by clinical facts, clinical information, and clinical context, as documented by the physician or physicians in the medical record.

This lack of physician documentation partly explains the reason for increased clinical validation denials – and difficulties in appealing these denials. Payers have discovered another means of avoiding paying a claim as submitted, and are capitalizing upon the opportunity. The clinical indicators within the query may very well substantiate the diagnosis in question, yet the supporting information beyond the clinical indicators (i.e., the reporting of the physician’s clinical judgment and medical decision-making) is often lacking or implied within the documentation. I liken the appearance of the diagnosis without supporting physician documentation of his/her clinical judgment and medical decision-making to a phenomenon of “nakedness” or a “mirage.”

Teeing up the Ball

The payers, their contractors hired to analyze and study the data, and Medicare contractors utilize provider claims to identify potentially aberrant coding and billing patterns. Such patterns can run the gamut in type. I would like to focus on one specific concern for me when reviewing hospital coding and billing data.

When reviewing a hospital’s top 20 Medicare diagnosis-related groups (DRGs) and top 20 diagnoses, I am seeing a consistent pattern of hospitals billing high-severity DRGs (i.e., DRGs with an MCC or CC, as opposed to the same DRGs without a CC/MCC). Examples include DRGs with high CC/MCC capture rates of well over 90 percent, with some hospitals reporting 100-percent CC/MCC capture rates on common DRGs such as those for heart failure, pneumonia, MI, GI bleeding, renal failure, stroke, and sepsis, to name just a few. While I do not have the opportunity to review the medical records, this type of coding and billing data from a high level raises my eyebrows – and likely those of Medicare contractors and the OIG, which has already expressed its concern with over-coding, also known as upcoding, in last year’s report titled Trend Toward More Expensive Inpatient Hospital Stays in Medicare Before COVID-19 Warrants Further Scrutiny (OIG Report), which found:

My longtime colleague, who I have worked with in CDI even before the profession was recognized as such, once mentioned to me that CDI tends to “tee up the ball for the payer to hit it out of the park.” This brought up fond memories of my early childhood, learning how to swing a bat and hit the ball in Little League in Camden, Maine.

I’d add a note of clarification to this, however: current CDI practices allow the payer to hit it out of the park after we tee up the ball. First, there is the scenario wherein the medical record does not pass the “sniff test,” with insufficiencies in physician documentation that payers latch on to, refuting diagnoses, denying stays for medical necessity, or resequencing the principal diagnoses, resulting in DRG downgrades. Payers have set up rule engines in their claims processing systems to flag medical records for a prepayment review, targeting common diagnoses as mentioned above in the hopes of denying clinical validation. It resembles a cat-and-mouse game, with the cat (the payer) winning most of the time.

Secondly, the payers and CMS contractors utilize the claims data to identify potentially aberrant patterns of coding and billing, allowing them to focus their energies on specific hospitals. Now, a hospital may be dealing with patients with significantly high complexity and acuity, and a high CC/MCC capture rate may reflect patient acuity. An inner-city teaching hospital comes to mind. On the other hand, I recently reviewed data from a small community hospital with fewer than 100 beds, and when one sees eight of their top 20 DRGs containing 100 percent CC/MCC capture, there is a reason for potential compliance concerns.

Some of the CDI programs around the country are not based on documentation, but on dollars recovered. This seems to happen when the CDI director/manager is encouraged to show return on investment (ROI) and how much money they are bringing in, often to justify FTE and/or getting additional CDI specialists into the program. I am sure that after all the COVID hoopla settles down, CMS and the feds will be looking to recoup some dollars themselves, and many of these types of programs will be an easy target for some serious take-back money.

In short, compliance extends well beyond non-leading queries. Compliance must incorporate elements of complete and accurate physician documentation, as defined by Medicare, ensuring that the medical record serves as a communication tool, first and foremost. CDI focusing their energies upon and respecting the medical record as a communication tool on behalf of the patient, all physicians, and stakeholders, such as case management and utilization review, will alleviate potential compliance risks associated with aberrant billing patterns. It is worth referring to the recommendations of the OIG in its report cited above: “Accordingly, we recommend that the Centers for Medicare & Medicaid Services (CMS) conduct targeted reviews of MS-DRGs and stays that are vulnerable to upcoding, as well as the hospitals that frequently bill them.”

No hospital CEO or CFO wants to be faced with fines, penalties, and dealing with requests for refunds for overpayments. CDI must be vigilant of the coding and billing data generated from coding, recognizing that there is always someone on the other side, after billing, looking at trends. Querying for financial impact may cause unwanted compliance problems and concerns downstream. Please join me to “transform CDI” from reactive to proactive, utilizing a far more compliant approach to CDI that embraces the concept of “proactive, preemptive denials avoidance” versus only CC/MCC CMI increase. The latter has a strong probability of exposing your hospital to unnecessary compliance risk. 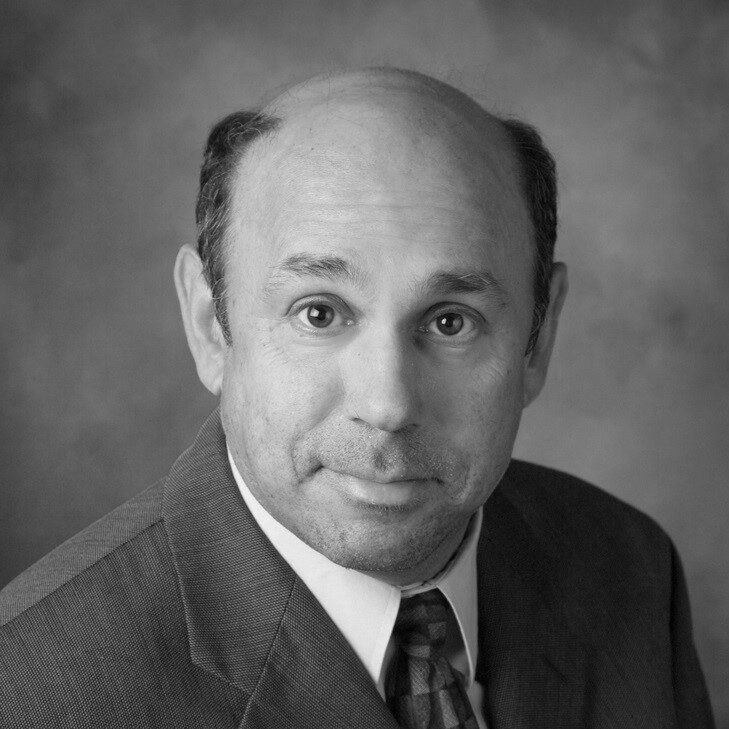