Are There ICD-10-CM or CPT® Coding Implications to Clarify Fourth Universal Definition of AMI? 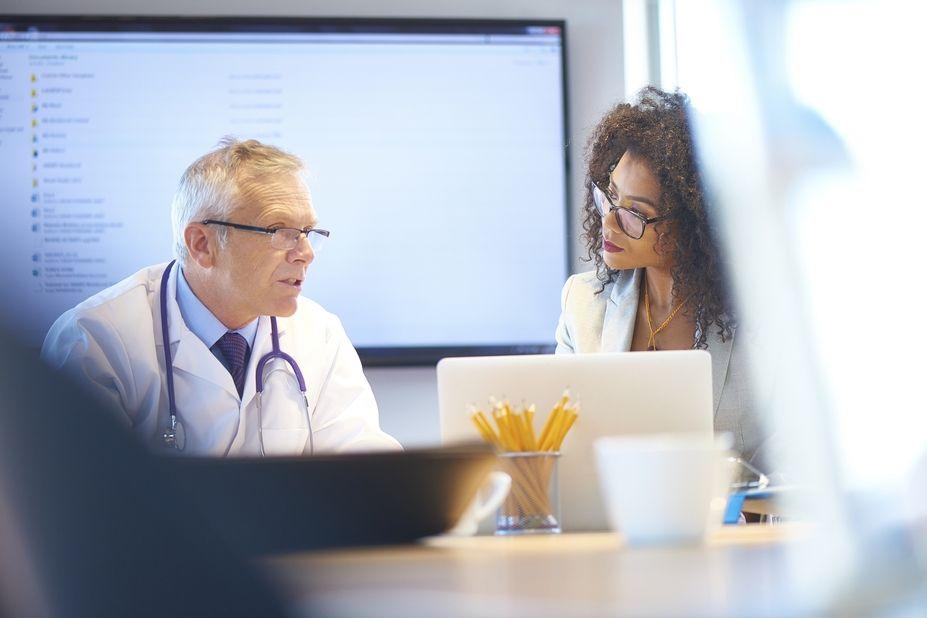 The new definition includes clinical concepts that were not an option before when choosing an MI diagnosis.

Since 2012, changes and updates have continued to clarify the acute myocardial infarction (AMI) diagnosis. There are now five types of MI diagnoses that have been expanded and updated through the years, and this year, we have a few new and updated concepts, titled “The Fourth Universal Definition of AMI.”

As. Dr. Hu’s September ICD10monitor article stated, “like the third universal definition did for the second, the fourth universal definition adds clarity on how newer and more sensitive tests, such as high-sensitivity cardiac troponin (hs-cTn) and late gadolinium enhanced cardiac magnetic resonance (LGE-CMR), fit into the classification scheme first introduced in 2007. If you haven’t learned the classification system yet, it’s about time you did, as it ain’t going anywhere.”

There are new clinical concepts that were not an option before when choosing an MI diagnosis:

The updated clinical concepts include the following:

With other types 3, 4a, and 5 relating to interventions and procedures, the concepts were more detailed, but the concepts themselves unchanged.

The ICD-10-CM 2019 Official Guidelines for Coding and Reporting also added direction for reporting subsequent MI, which comes on the heels of details regarding the upcoming release of the Fourth Edition of the Universal Definition of MI, as published in the American Journal of Medicine.

Now, as I have been reading through many of these physician articles about this new universal definition of AMI, I began to question the impact it could have on the CPT® coding intent for interventional procedures (PCI) for acute MI diagnoses.

I noticed that each narrative physician note, devotes significant attention to certain common clinical situations in which the diagnosis of MI may be particularly difficult. For example, patients with chronic renal failure are known to often have chronically elevated cTn (troponin) levels.

The new definition is still applicable to these patients, as a rise and/or fall in troponin, together with clinical evidence of myocardial ischemia, should still be used to diagnose an MI for this patient population.

But when this type of AMI, which is similar to what is seen in procedure note documentation for a percutaneous intervention (PCI) presentation, is present, is this still considered “during” an AMI for the purpose of performing the percutaneous coronary intervention with CPT could code 92941? Or is this what is commonly referred to as ACS, or acute coronary syndrome where PCI for this diagnosis would be captured with 92920-92928?

The reason I question this, is that the CPT code for PCI performed “during” an acute myocardial infarction is associated with some controversy. Many coders, again, tend to routinely report the 92941 (Percutaneous transluminal revascularization of acute total/subtotal occlusion during acute myocardial infarction, coronary artery, or coronary artery bypass graft, any combination of intracoronary stent, atherectomy, angioplasty, including aspiration thrombectomy when performed, single vessel) when the generic diagnosis of AMI is listed in the header of a procedure report without reviewing the report detail for specifics regarding STEMI vs nonSTEMI AMI and the realities of the patient presentation at the time of the PCI encounter.

When I review such procedure reports, there is evidence of “elevated cTn levels” or “high troponin levels noted” in the documentation for a non-STEMI MI. However, there is often not an emergent need for the PCI, only a planned procedure, or there is evidence of a non-ST elevation myocardial infarction, without current, ongoing symptoms prompting, again, emergent activation of the catheterization laboratory with demonstration of a subtotal or total coronary occlusion of the culprit vessel.

“For the purposes of PCI coding, the designation ‘during acute myocardial infarction’ refers to a procedure that meets all three of the following requirements:

So clinically, this new or better clarified type 4 AMI, is good news as it pertains to options for physicians looking to make sure their MI diagnosing is accurate.

But from a coding perspective, I would use caution when coding for the PCI for AMI, with the CPT code 92941 unless the documentation is very clear that there is clinical evidence that the infarction is actively occurring during the intervention.

Terry Fletcher, BS, CPC, CCC, CEMC, CCS, CCS-P, CMC, CMSCS, CMCS, ACS-CA, SCP-CA, QMGC, QMCRC, is a healthcare coding consultant, educator, and auditor with more than 30 years of experience. Terry is a past member of the national advisory board for AAPC, past chair of the AAPCCA, and an AAPC national and regional conference educator. Terry is the author of several coding and reimbursement publications, as well as a practice auditor for multiple specialty practices around the country. Her coding and reimbursement specialties include cardiology, peripheral cardiology, gastroenterology, E&M auditing, orthopedics, general surgery, neurology, interventional radiology, and telehealth/telemedicine. Terry is a member of the ICD10monitor editorial board and a popular panelist on Talk Ten Tuesdays.
PrevPreviousMoving in the Right Direction in Getting to the Root Cause of Clinical Documentation Improvement
NextHuman Trafficking: New ICD-10 Codes Empower Efforts to Identify and Aid VictimsNext