Appealing Clinical Validation Denials in the Era of Sepsis-3 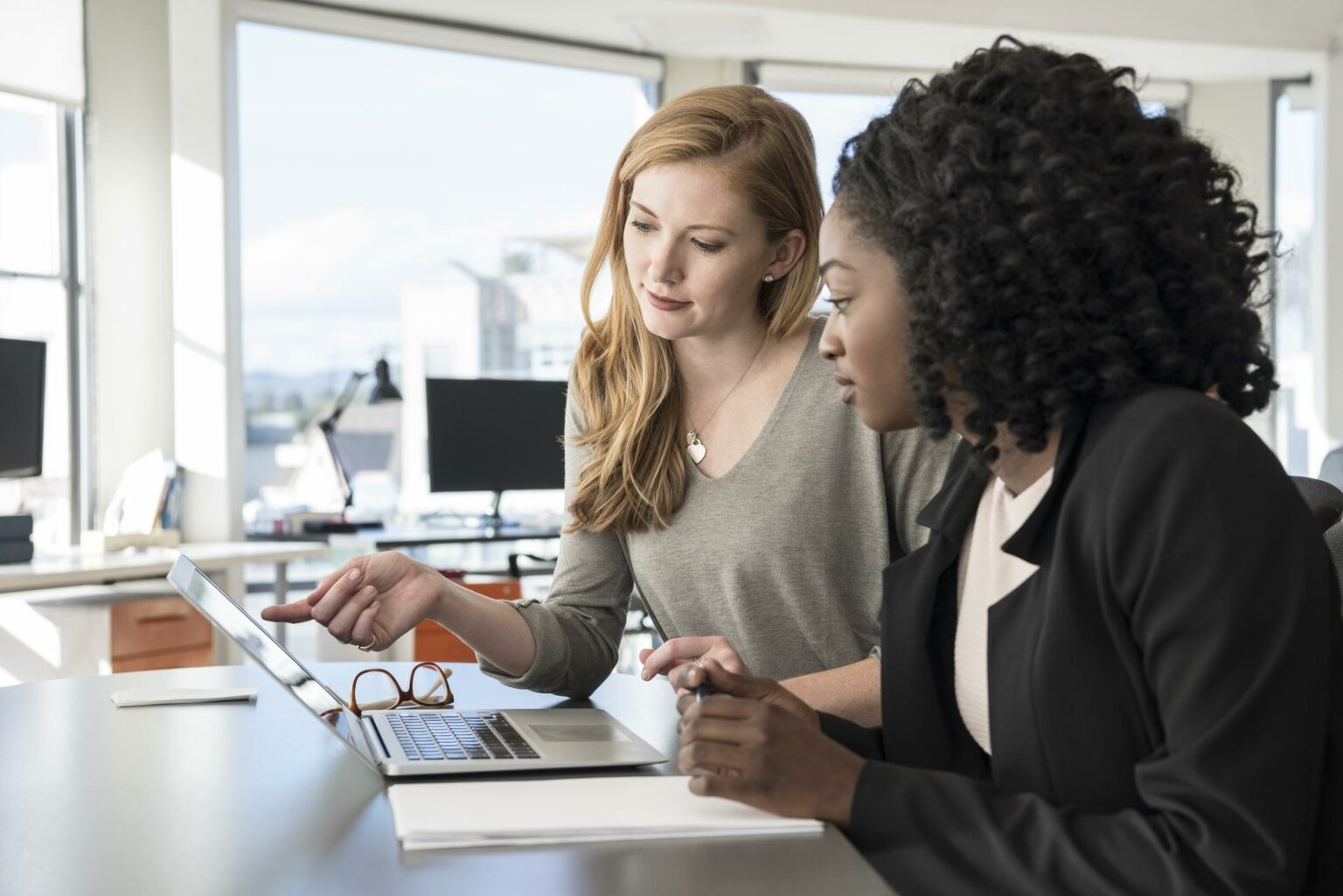 Higher overturn rates noted when the appeal is filed outside of the payer’s internal appeal process.

I’d like to share some information gained from appealing over 2,000 clinical validation denials for sepsis in the state of New York since the time of the release of the Sepsis-3 criteria in February 2016.

Many of the commercial and managed care payer denials we have received from our clients in New York have been issued by a third-party contractor, not by the payer themselves. Most of these third-party contractors are using, but not specifically quoting or citing, Sepsis-3 criteria in their audits.

The denial language almost always includes some phrasing about the lack of evidence of acute organ dysfunction or end-organ compromise. Occasionally, the third-party contractors will mention Sequential Organ Failure Assessment (SOFA) scores, but without any specific citing of the SOFA criteria.

New York is a state that allows for clinical validation denials to be taken to external review once the commercial payer’s internal appeal process has been exhausted. Some states view clinical validation denials as payment disputes and allow for external review when the medical necessity of the services provided is in question, but not for actual payment disputes. We have experienced higher overturn rates when the appeal is filed outside of the payer’s internal appeal process, but not all states allow that.

We have found that having the opportunity to appeal to an IRE (Independent Review Entity, or agency) in the state of New York has contributed to a higher success rate of achieving overturned denials than for providers in other states that do not offer the opportunity to appeal to an external agency. If your state allows clinical validation denials to be appealed to an IRE, you should be taking advantage of that.

From our experience, when reviewing sepsis denials, the IREs are looking for consistent physician documentation in the medical record establishing the clinical evidence by which sepsis was diagnosed and treated. The IREs are not quoting Sepsis-3 criteria per se, but they are looking for organ dysfunction caused by a dysregulated host response to infection. In order to pass muster for the IREs, there should be documentation that the conditions identified in the medical record required continuous treatment, evaluation, and monitoring, and that the identified abnormal clinical values were attributed to the sepsis by the physicians caring for the patient. The abnormal clinical values don’t necessarily have to be limited to those described in the SOFA criteria, as long as the abnormal values are indicative of organ dysfunction. The physician’s documentation has to make that connection that the abnormal clinical values that support the organ dysfunction are a result of the sepsis. A clearly documented correlation between organ dysfunction and sepsis will very often result in an overturn of a clinical validation sepsis denial.

At least that has been our experience. 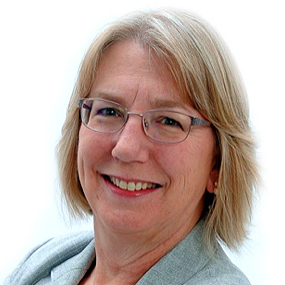 Denise Wilson is a Senior Vice President at AppealMasters and serves as President of the Association for Healthcare Denial and Appeal Management (AHDAM). She also provides ongoing education and expert knowledge to internal and external clients on commercial and Medicare denials and appeals via web-based seminars, onsite training, written materials and one-on-one consultations. She created and trained an appeal-writing team, which has grown to a staff of more than 70 nurses, physicians and coders.
PrevPreviousBREAKING: Problems Plague Latest CMS TKA Memo
NextPayers and Clinicians Should use Clinically Accepted Criteria when Diagnosing SepsisNext