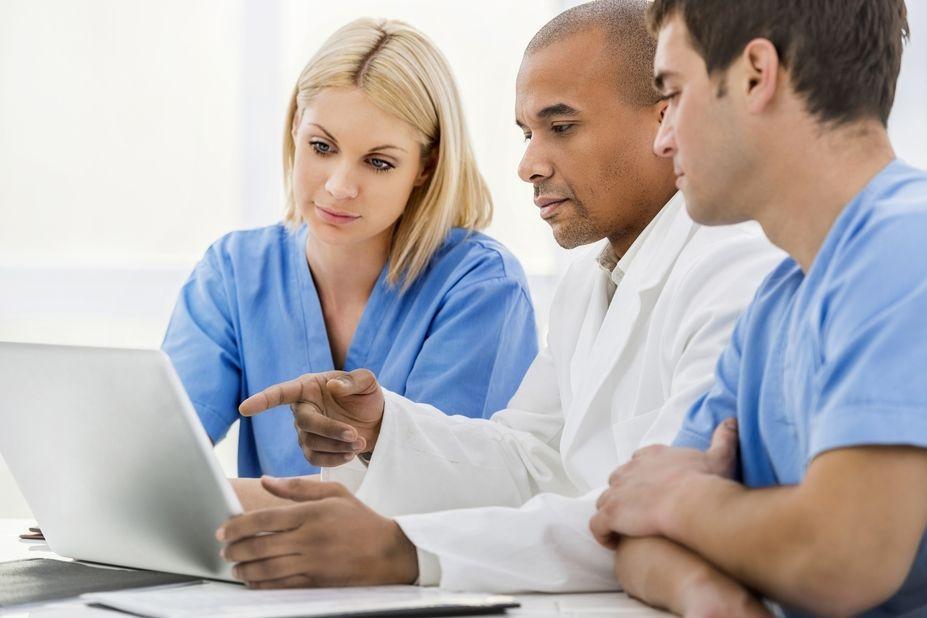 The new current procedural terminology (CPT®) codes have been released with 335 code changes in 2019.  There were many code revisions with guideline, description and instructional note changes.   Let’s look at the highlights of many new CPT codes for 2019.

There six new codes in the Evaluation and Management (E&M) section in CPT. Guidelines were revised for Interprofessional Telephone/Internet/Electronic Health Record Consultations. New codes 99451 and 99152 were added to report assessment and management services.  The codes are based on medical consultative time.

These new codes reflect the key role non-verbal communication technology plays in care coordination between consulting and treating physicians, according to the AMA.

CPT code 99457 is a new code that requires live, interactive communication with the patient/caregiver and 20 minutes or more of clinical staff/physician or other qualified health care professional time in a calendar month.

Fine needle aspiration (FNA) codes received new instructional notes including the definition of a fine needle aspiration and a core needle biopsy.  Imaging guidance was added to the nine new codes and reporting imaging guidance separately is no longer reportable. Guidelines also direct that the codes are selected based in guidance (included) and add on-codes for each additional lesion, same imaging modality.  When using different imaging modalities when more than one lesion is involved, Modifier 59 is appended.  CPT code 10021 (FNA) without imaging guidance is reported.  CPT code 10022 was deleted and replaced with CPT 10004 for each additional lesion.  CPT codes 10005-10012 were added to report the specific imaging guidance (ultrasound, fluoroscopic guidance, CT and MRI).

CPT codes 11100 and 11101 for skin biopsies were deleted.  There are new guidelines for coding biopsies and six new codes.  The new codes (11102-11107) for skin biopsies based on method of removal including tangential (shave, scoop, saucerize, curette), punch and incisional.

New CPT codes 33274 and 33274 are used for reporting a transcatheter insertion or replacement and removal of a permanent leadless pacemaker, right ventricle.  Codes 33285 and 33286 have been created for the insertion and removal of a subcutaneous cardiac rhythm monitor and CPT 33289 is for a transcatheter implantation of a wireless pulmonary artery pressure sensor. New CPT code 93264 is used to report remote monitoring of a wireless pulmonary artery pressure sensor for up to 30 days.

CPT 33440 was added for the replacement of the aortic valve by translocation with CPT code 33866 created for an aortic hemiarch graft.

New CPT codes 36572 and 36573 are used for an insertion of a peripherally inserted central venous catheter (PICC) without a subcutaneous port or pump. Codes are selected based on age.  New CPT code 38531 is used to report a biopsy or excision of an open inguinofemoral lymph node.

CPT codes 50436 and 50437 are used to report dilation of existing tract, percutaneous for an endourologic procedure including imaging guidance with post procedural tube placement. CPT 50437 is reported when new access into the renal collecting system is performed.

Four new breast MRI procedures were added (77046-77049). Codes are selected based on laterality (unilateral vs. bilateral) and with or without contrast material.  CPT codes 77058 and 77059 were deleted.

In the Electrocorticography section, CPT 95836 (electrocorticogram) was added to report recording of ECoG from electrodes chronically implanted on or in the brain to allow for intracranial recordings to continue after the patient has been discharged from the hospital.

New guidelines and new CPT codes were added to the Central Nervous System Assessments/Tests including 96112 and 91113 for developmental test administration based on time. CPT add on code 96121 for a neuro behavioral status examination for ab additional hour was added.  Under Testing Evaluation Services CPT codes 96130-96133 were added for neuropsychological testing evaluation services based on time.

New codes for programming a neurostimulator were added with CPT odes 95976-95984. Codes are selected based on the nerve selected and simple versus complex.

Lastly, there are numerous path and lab codes and category III codes also added this year. 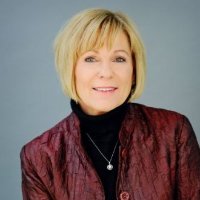