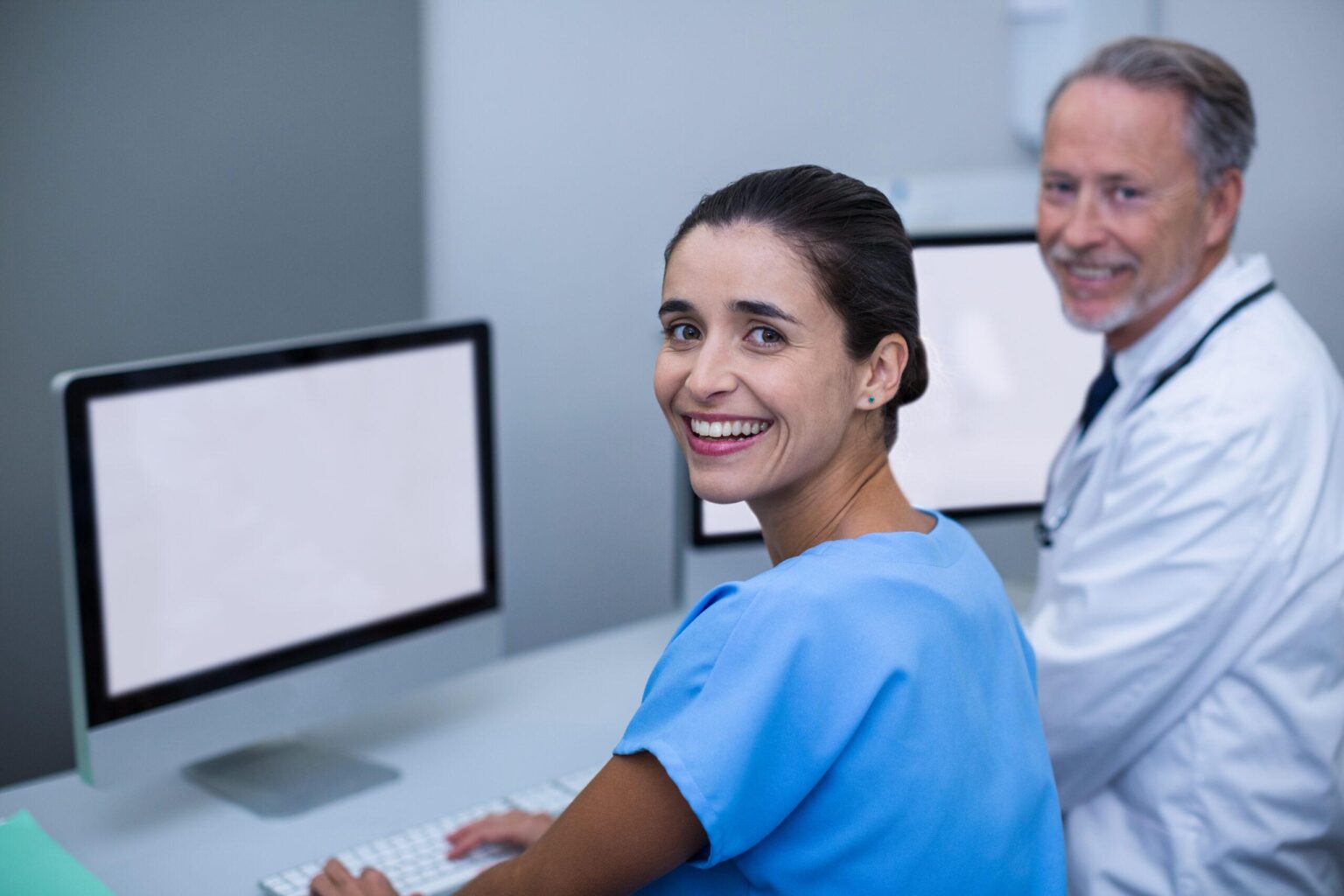 The updated guidelines were developed jointly by AHIMA and ACDIS.

Tammy Combs, RN, MSN, CCS, CCDS, CDIP, Director of CDI and Clinical Foundations at AHIMA, and one of the lead authors, emphasized that several important issues are addressed in this update including query guidelines, query templates, provider education, previous encounter information, clinical indicators, who to query, how to query, query policies and procedures, and query technology, and other issues.

“Each of these issues were developed to support the query process across all healthcare settings.” Combs said in a news release announcing the brief. “Another important element discussed is the need for query compliance in all avenues of query delivery. This includes CDI and computer-generated queries.”

“I am glad that AHIMA and ACDIS have updated this practice brief to reflect CDI’s ongoing transition from “reactive” manual queries to “proactive” computer-generated automated queries and ICD-10-CM/PCS-sensitive electronic health record templates, especially with increasing payers and government scrutiny of how medical groups and facilities engaged providers in structuring or amending their documentation to fit the language required by ICD-10-CM/PCS,” noted James S. Kennedy, MD, president of CDIMD and a consultant to HITEKS, a computer-assisted provider documentation (CAPD) developer for which this brief is applicable.

Coding/CDI query practice briefs have influenced CDI practice ever since Sue Prophet (now Bowman)’s “Developing a Physician Query Process” paper in 2001 on behalf of AHIMA in light of CMS’s Quality Improvement Program’s scrutiny on how queries were contributing to “DRG creep”, an unanticipated case mix index rise occurring after DRGs were implemented in 1984.

As one of the four ICD-10-CM/PCS Cooperating Parties, along with American Hospital Association (AHA), the Centers for Medicare & Medicaid Services (CMS) and the National Center for Health Statistics, this 2001 AHIMA’s brief and its subsequent updates in 2008, 2013, 2016, and 2019 have been deemed “industry standards” quoted by government attorneys addressing allegations of fraudulent “upcoding”.

As an example, in United States of America ex rel., Ronda Osinek, versus Kaiser Permanente, the government alleges that “Kaiser regularly brought these mined diagnoses to the physician’s attention for addition to the patient’s medical record using a tool called a “query”—which in the healthcare industry is a communication tool used to clarify documentation in the health record. Queries present significant risks for improper diagnosis coding, and there are national standards guiding and limiting the use of queries.  The standards include that a query cannot be leading (i.e., cannot direct a provider to a specific diagnosis) and cannot discuss financial impact. But Kaiser routinely violated the national query standards and used queries not to clarify medical records, but instead for the purpose of pressing physicians to retrospectively add new diagnoses via addenda that had nothing to do with the visit, so that Kaiser could then seek payment from CMS for these diagnoses.”  The full text of the government’s allegations is available at https://www.justice.gov/opa/press-release/file/1444936/download.

Ronald Hirsch, MD, said in an email, “leading queries are at the foundation of the Kaiser Health qui tam suit that alleges that ‘Kaiser regularly brought these minded diagnoses to the physician’s attention for addition to the patient’s medical record.’”

While not an ICD-10-CM/PCS Cooperating Party, ACDIS, a networking group started October 1, 2007, began collaborating with AHIMA in 2013 and was officially named to the brief beginning in 2016 and with each revision thereafter.

Each query practice brief revision supersedes previous versions.  Access the 2019 and 2022 versions at:

The 2022 proposed version released on Oct. 10 will not take effect until all feedback have been received and a final version is published later.  Comments are due on Oct. 25, 2022, and may be submitted through mechanisms announced by AHIMA and ACDIS.

Chuck Buck is the publisher of RACmonitor and is the program host and executive producer of Monitor Monday.
PrevPreviousWhy Too Much News is a Good Thing
NextZ Codes: Understanding Palliative Care and Related Z CodesNext