The Coronavirus Impact on Mental Health and Racial Bias 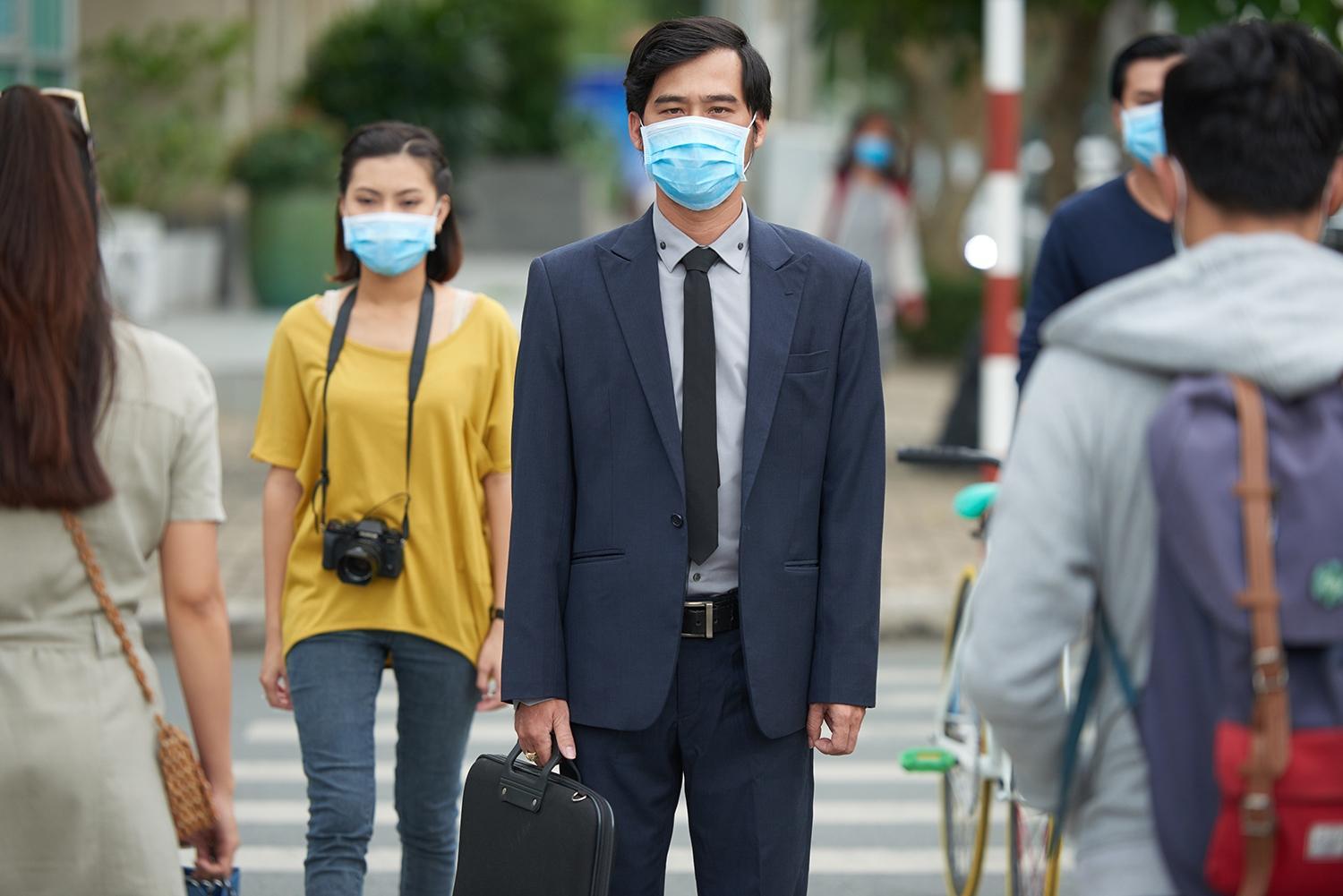 There are growing fears that the spread of the disease could yield racial bias against Americans of Asian descent.

EDITOR’S NOTE: The cacophony of news (and misinformation) on the deadly coronavirus is considered likely to yield racial bias and impact the mental health of America’s most vulnerable: those who are overly anxious that they might become infected with the virus. That is why Chuck Buck conducted an interview recently with H. Steven Moffic, MD, renowned author and prominent psychiatrist, and a frequent guest on the long-running Talk Ten Tuesdays broadcast. What follows is an edited version of that interview.

BUCK: In your recently published piece in Behavioral Healthcare Executive, you mention scapegoating of Asians due to China being the country from which the coronavirus has spread. Could this indirectly lead to increased prejudice among those already predisposed to harboring biased thoughts?

HSM: Unfortunately, yes, Chuck, especially if this emerging pandemic expands into the United States. People tend to want to cast blame when something unexpectedly goes wrong, and China (and thereby, Asians) in general are a ready scapegoat, especially for those already with some prejudice. Perhaps the recent trade conflict and economic competition with China was already stoking animosity and stereotyping. Tie that into the downturn in the stock market, and some people are already markedly negatively affected. We need to be sure to counter that by combating bias wherever it arises.

BUCK: I am reminded of prejudice associated with sickle cell anemia, which appears to be more common among African-Americans. Could this, by extension, happen to Chinese-Americans and other Asian-Americans?

HSM: That is one of the associations I had, too, Chuck. Another one I had was to AIDS, and the escalation of prejudice toward those of homosexual orientation in the 1980s and 1990s. The good news about that is as time went on, and AIDS was controlled well, that prejudice has dissipated so much that gay marriage was legalized nationwide. So this sort of scapegoating and blame can dissipate over time, when countered with more compassion, kindness, and scientific advances and understanding.

BUCK: There has been constant reporting on the coronavirus by the news media and also by government agencies, such as the Centers for Disease Control and Prevention (CDC) and the Food and Drug Administration (FDA). Could exposure to this reporting (and in some cases, misinformation on social media) begin to impact the mental health of some of our more vulnerable patients?

HSM: Indeed, the news and media have to be dramatic to get people to pay attention, and this development fits that bill. It surely can be a trigger to anyone who has had a serious illness, who tends to get overly anxious and/or fearful, and who has been discriminated against. Certainly, the more vulnerable are liable to have fewer resources to cope and stay safe, if the danger escalates. We already have a two- or three-tiered medical system, with the poorer and more vulnerable usually at the lower rung. Just think if an inadequate supply of a vaccine or medication is available. Who do we think will get it first? I tell people, if watching the media makes them more anxious, they won’t miss anything if they watch less of it.

BUCK: National polls, conducted frequently during political campaigns, tend to show an ever-growing dissatisfaction with the country’s direction. In fact, a poll conducted by NPR in January 2019 revealed that the majority of Americans feel that the country is on the wrong track. Could news about the coronavirus add to this dissatisfaction if there’s a perception that the government isn’t responding in an appropriate fashion?

HSM: Indeed, if this development escalates and there is evidence that the government responded inadequately at first, as it now appears, dissatisfaction will escalate, especially on one side of the political spectrum. On the other hand, if scapegoating works, with blame placed on China, the political conflict can escalate as well. Since the economy and stock market has been the one clear success story, if that is lost, it is hard to see that there won’t be more dissatisfaction, at least among those not so emotionally tied to the current administration.

BUCK: How might news of the coronavirus impact mental health patients who might already exhibit anxiety about becoming infected?

HSM: When there are unseen dangers around, those who have paranoid tendencies are likely to get more paranoid. We will also likely see some of the escalation of anxiety that has been happening with climate change disasters, wherein we have increasing numbers of people coming for therapy for climate-related anxiety, grief, and all the other conditions we are discussing in our special monthly Talk Ten Tuesdays series. Just think about solastalgia, that homesickness while home. We might have a special variation of that, a different kind of homesickness, if people stay home and isolate themselves more and more if the virus spreads. Hopefully, we won’t need to have a special series on coronavirus-related mental conditions!

What also makes this coronavirus so scary is that it is new, unseen, and unpredictable. I mean, for now, flu is more risky, especially to the young and elderly, yet only about 50 percent of Americans get the flu shot for protection. We have become used to that certain degree of risk. But we have no good idea what the global risk of the coronavirus might be. Human nature likes understanding of risk and what to do about it, so we feel some sense of control over our fate.

Until we know more, it is crucial for leadership to provide reliable and expert information, repeatedly, because when we are more anxious, we tend to forget what we have been told.

Chuck Buck is the publisher of RACmonitor and is the program host and executive producer of Monitor Monday.
PrevPreviousE&M Changes: How Will They Affect Your Practice?
NextCMS Final Price Transparency Rule: Take Heed in 2020Next