I’m in a New York State of Sepsis 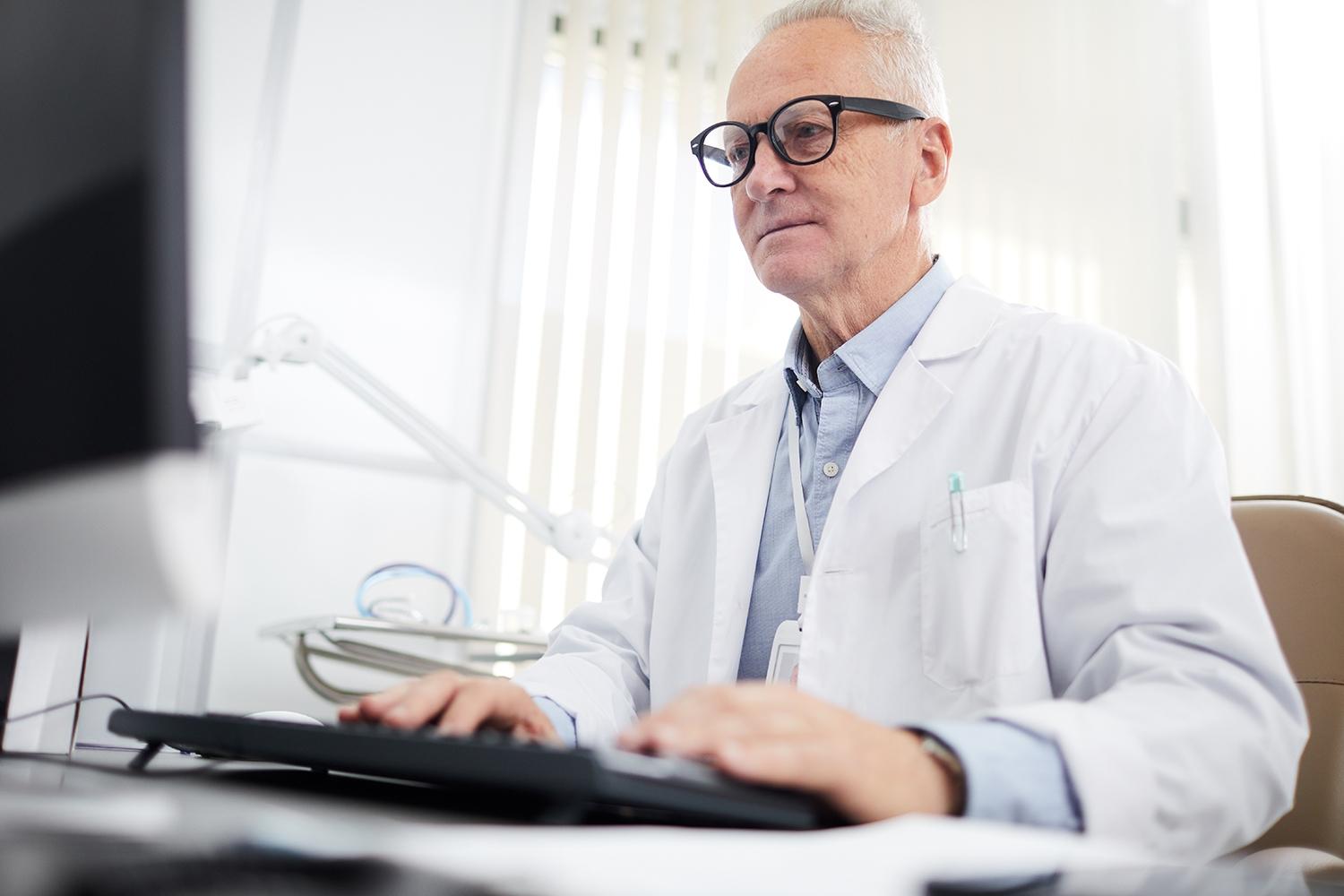 Sepsis is a clinical diagnosis, and clinicians should be permitted to make the diagnosis appropriately.

When I step up onto my sepsis soapbox, people often refer to New York State and tell me how they are not allowed to accept Sepsis-3, pursuant to state regulation. Full disclosure: I hail from New York.

All of these sound reasonable. We all agree that reducing overall mortality is a worthy goal.

The devil is in the details when you read the New York Department of Health analysis of the outcomes of the Office of the Medical Director and the Office of Quality and Patient Safety (NYS Report on Sepsis Care Improvement Initiative: Hospital Quality Performance).

It says that “sepsis is a life-threatening condition that requires early detection and timely, appropriate interventions to improve the chances of survival and optimize outcomes for patients of all ages.” It defines sepsis as “a clinical syndrome in which patients have an infection that is accompanied by an extreme systemic response.” Contemplate this: is having a fever and a corresponding tachycardia an “extreme” systemic response?

It is true that “for the purposes of data collection,” they use Sepsis-2 definitions: sepsis is defined as confirmed or suspected infection accompanied by two systemic inflammatory response syndrome (SIRS) criteria; severe sepsis is defined as sepsis (as defined above), complicated by organ dysfunction; adult septic shock is defined as sepsis-induced hypotension persisting despite adequate IV fluid resuscitation and/or evidence of tissue hypoperfusion. However, their protocols only mandate treatment of severe sepsis and septic shock, just like SEP-1.

Their performance measures mirror SEP-1. In fact, they acknowledge that “the alignment with CMS SEP-1 measure was intended to reduce measure abstraction burden for hospitals, and to minimize the confusion resulting from the discrepancy between NYS and CMS sepsis measures.”

The report’s authors are scrutinizing the medical care of severe sepsis and septic shock patients. As in the Centers for Medicare & Medicaid Services’ (CMS’s) SEP-1, patients without organ dysfunction, even if they trigger general variable systemic inflammatory response syndrome (SIRS) (e.g., fever or hypothermia, tachycardia, tachypnea, abnormal WBC), as per their definition of sepsis, are not included in the measures. The statistics noted in their Sepsis Measure Summary Report only refer to the treatment of severe sepsis and septic shock.

In conclusion, “early detection” of sepsis, when defined as confirmed or presumed infection with two SIRS criteria, leads to nowhere in New York State, CMS, or anywhere else. There is no mandated treatment until the organ dysfunction threshold is crossed (i.e., severe sepsis). Organ dysfunction is where Sepsis-3 starts.

Finally, the Sepsis Initiative Improvement report noted that on Nov. 14, 2018, the regulation was amended to “clarify that sepsis definitions…are for the purposes of hospital data collection and reporting and are not intended to direct clinical care (my italics for emphasis).” Sepsis is a clinical diagnosis, and clinicians should be permitted to make the diagnosis appropriately. There are no gold standard diagnostic criteria, not SIRS, not sequential organ failure assessment (SOFA).

I reiterate: sepsis is life-threatening organ dysfunction due to dysregulated systemic host response to infection (i.e., the condition formerly known as “severe sepsis). It should be treated aggressively to try to prevent mortality. If you are concerned a patient is developing sepsis, treat it aggressively. If no organ dysfunction ensues, the patient never developed sepsis. Maybe you averted it.

SIRS may be a harbinger of sepsis, but it is not a defining characteristic, nor a diagnostic criterion. Acknowledge it, address it, but do not rely on it to make the diagnosis of sepsis, severe sepsis, or septic shock, whether you live in New York or not.

Erica Remer, MD, FACEP, CCDS, has a unique perspective as a practicing emergency physician for 25 years, with extensive coding, CDI, and ICD-10 expertise. As physician advisor for University Hospitals Health System in Cleveland, Ohio for four years, she trained 2,700 providers in ICD-10, closed hundreds of queries, fought numerous DRG clinical determination and medical necessity denials, and educated CDI specialists and healthcare providers with engaging, case-based presentations. She transitioned to independent consulting in July 2016. Dr. Remer is a member of the ICD10monitor editorial board and is the co-host on the popular Talk Ten Tuesdays weekly, live Internet radio broadcasts.
PrevPreviousMedicare Releases Jurisdictional Findings – Too Late to Help
NextConditions that Impact MS-DRG Assignment for NewbornsNext