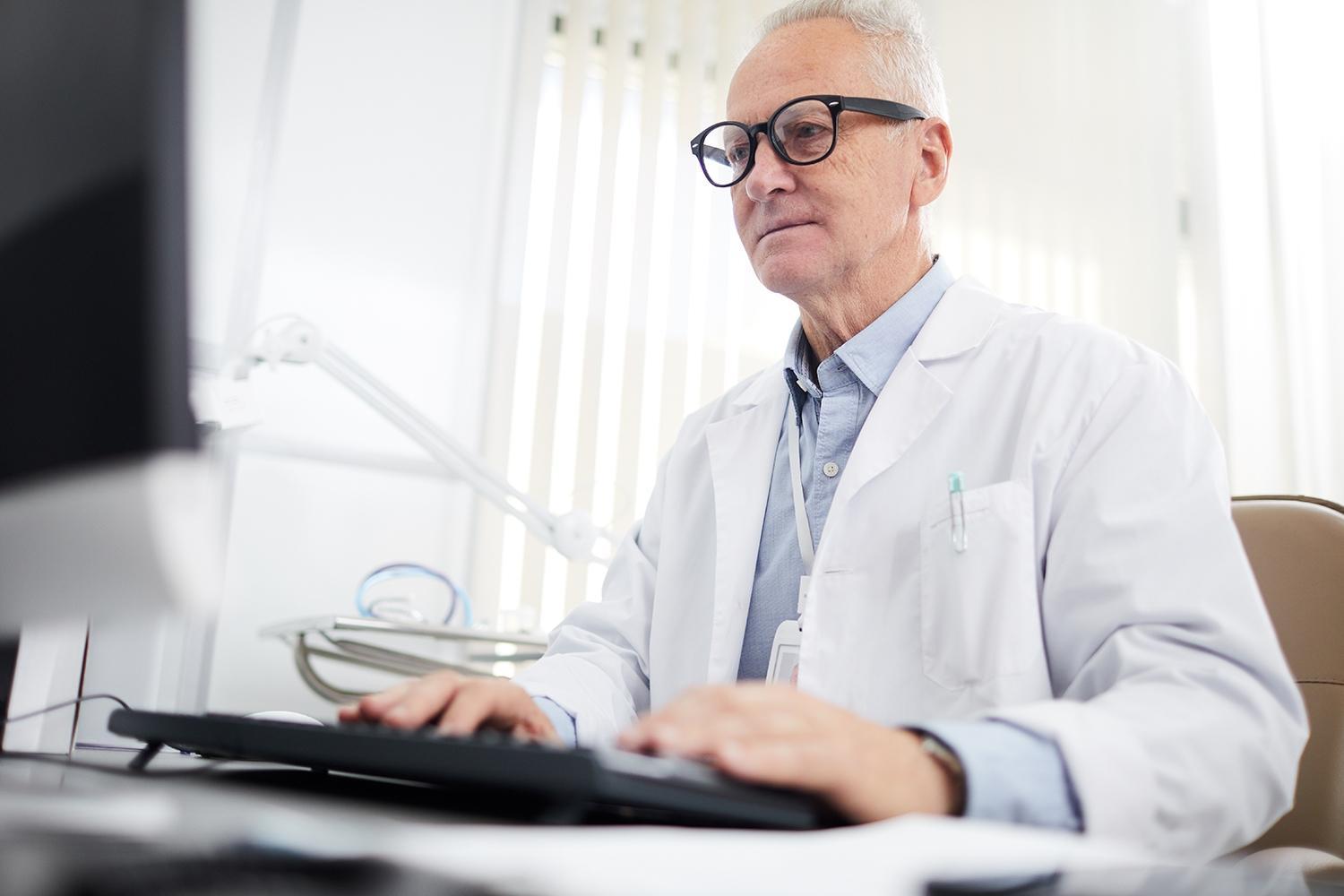 There is a disconnect between what the doctor may have ordered and what the EHR read or translated.

In my capacity as a healthcare consultant and auditor, I review patient records from all over the country – actually, the world, with the ever-growing popularity of offshore companies now performing coding and billing for U.S.-based physicians’ practices. In these reviews, I have also noticed a trend reflecting a disconnect between what the physician may have ordered for a treatment option for a patient, and what the digital system, the electronic health record (EHR) software, actually read or translated. There is also a great capacity for error, meaning that one sleight of hand by a provider using a dropdown menu can cause a patient serious injury.

One medical malpractice insurer, The Doctors Company LLC, gave a scary example recently, wherein a patient was treated with trigger point injections of opioids for pain management. The physician intended to order morphine sulphate, 15 mg, to be administered every eight hours. The EHR dropdown menu offered 15 mg and 200 mg. The physician mistakenly selected 200 mg. The patient filled the prescription and took one dose with Xanax, then developed slurred speech and was taken to the emergency department (ED), resulting in overnight hospitalization and a malpractice claim against the physician for emotional trauma and the costs of the ED and hospital stay.

This type of EHR-related medical malpractice suit is becoming more common. For the past eight years, claims in which the use of EHRs contributed to patient injury have reportedly been on the rise.

Where Do EHR-Related Risks Come From?

EHR-related claims filed from 2010 to 2018, wherein errors and/or potential risks were found, based on a survey by this medical malpractice provider, were caused by either system technology and design issues, or by user-related issues.

When it comes to “user-related” issues, this is where my auditing insight has shown me where cloned noting, the cut-and-paste method of bringing patient information forward that has not been updated, and simply lack of communication in the EHR, with providers that are treating the same patient, can cause not only unbelievable risks for physicians but potentially fatal outcomes for patients. Here are a few examples of user-related issues in the EHR:

Case No. 1: Copying and Pasting

Based on a recent Forbes Magazine piece, an investigative report conducted by Kaiser Health News, dove into the push from the Obama administration a decade earlier to digitize medical health records in order to “ lessen the paper-pushing, lower administrative costs, and allow physicians the means to do their jobs easier.” Now, here we are a decade later, and the opposite has proven true. EHRs have led to unnecessary deaths, contributed to a steep drop in doctor-patient interaction, and yielded little to no cost savings to the physician or the patient.

The EHR push started with the 2009 American Recovery and Reinvestment Act, which approved billions in spending to encourage the healthcare industry to embrace the new technology. Doctors and hospitals that failed to adopt a government-approved digital system by the end of 2014 faced cuts in their Medicare reimbursement, so providers rushed to implement EHRs.

But these EHRs ended up being seriously flawed, and arguably dangerous for patients. They were not vetted, beta-tested, or under any regulatory oversight before physicians were pressured to find a system.

For one, patient records routinely have errors. When I audit from remote access into an electronic health record, I’ve had a few cases wherein the patient profile displayed a doctor’s note for a different patient. Other issues abound. Systems are supposed to flag potentially dangerous drug orders, but often fail to do so. Records frequently do not list the correct start and stop dates for prescriptions. Also, transmitting data between systems continues to be a huge challenge.

These errors alone are enough to prove that the EHR mandate did far more harm than good. But they’re not the only negative consequences electronic health records have created for patients and doctors. The physicians are not spending more time with patients, which was promised; they are spending more time dealing with the paperwork associated with completing their work in the EHR.

So, how do we address this problem of risk and errors in the EHR? As a foundation, practices should have processes in place to monitor EHR issues and prioritize the need for EHR redesign based on risk. Identifying common EHR-related pitfalls and establishing risk mitigation strategies to minimize the chance of patient harm are important results of closed claims studies.

Terry Fletcher, BS, CPC, CCC, CEMC, CCS, CCS-P, CMC, CMSCS, CMCS, ACS-CA, SCP-CA, QMGC, QMCRC, is a healthcare coding consultant, educator, and auditor with more than 30 years of experience. Terry is a past member of the national advisory board for AAPC, past chair of the AAPCCA, and an AAPC national and regional conference educator. Terry is the author of several coding and reimbursement publications, as well as a practice auditor for multiple specialty practices around the country. Her coding and reimbursement specialties include cardiology, peripheral cardiology, gastroenterology, E&M auditing, orthopedics, general surgery, neurology, interventional radiology, and telehealth/telemedicine. Terry is a member of the ICD10monitor editorial board and a popular panelist on Talk Ten Tuesdays.
PrevPreviousMortality, Morbidity, and Severity of Illness (SOI): Data to Support Quality Improvement
NextGovernment and Private Insurer DRG Audits – Don’t (Necessarily) Believe the Denial!Next