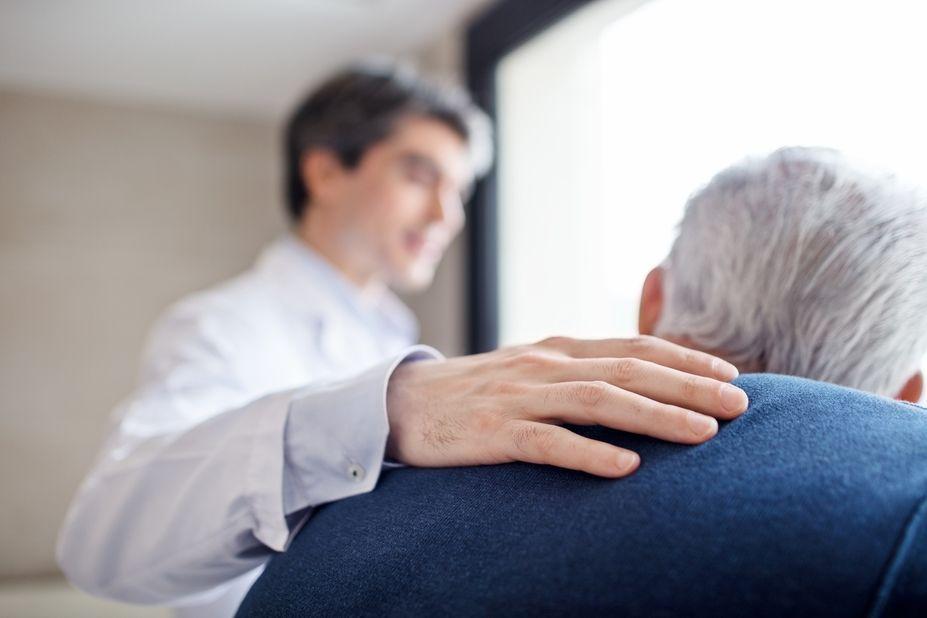 Diabetes is the leading cause of blindness among workers in the United States.

November is National Diabetes Month, as well as Diabetic Eye Disease Awareness Month. Are you aware that diabetes is the leading cause of blindness among the working people of the United States?

The 2019 ICD-10-CM Official Coding Guidelines state that if a type of diabetes is not mentioned or documented, then the patient is assumed to be type 2. If the type 2 diabetic patient uses insulin or oral hypoglycemic medication, the medications can be coded as Z79.4 or Z79.84, respectively. If the diabetic patient takes both oral medication and insulin, it is only necessary to code the insulin usage. The ICD-10-CM code Z79.4 is also a hierarchical condition category (HCC), making for another reason to report the code.

As part of marking National Diabetes Month, you should be aware of your A1C level. According to the Centers for Disease Control and Prevention (CDC), the normal range is less than 5.7 percent; prediabetes is considered at 5.7-6.4 percent; and diabetes is diagnosed at 6.5 percent or greater. Other conditions that can affect your A1C include kidney failure, liver disease, severe anemia, certain blood disorders, medications, blood loss or transfusion, and early/late pregnancy. If you are diabetic, your A1C goal is 7 percent or less.

How can a patient prevent vision loss if they have diabetes?

Diabetic retinopathy is a condition that does not have symptoms in the early stages, so it is important to use early detection methods and timely treatment. Diabetic retinopathy (DR) is when blood vessels in the retina are damaged or swollen, or begin to grow irregularly. DR has four stages: mild, moderate, and severe. The coder is able to assign DR codes according to the type of diabetes and the stage of retinopathy.

The following diagnosis codes show the variation in codes and require the appropriate seventh character to show laterality. These codes are also classified as HCCs:

The treatment of these conditions varies, with methods ranging from monitoring to phototherapy (laser) treatment. Another treatment approach is to maintain diabetic health through diet, exercise, and medication regimen.

If you are diabetic, take the time to ensure that your eyes are healthy. Remember that the eyes have it in November!

Laurie Johnson is currently a senior healthcare consultant for Revenue Cycle Solutions, based in Pittsburgh, Pa. Laurie is an AHIMA-approved ICD-10-CM/PCS trainer. She has more than 35 years of experience in health information management and specializes in coding and related functions. She has been a featured speaker in over 40 conferences. Laurie is a member of the ICD10monitor editorial board and is a permanent panelist on Talk Ten Tuesdays
PrevPreviousThings Your Mother Never Told You About HCC: Version 23
NextLessons Learn from Hurricane MichaelNext